With Saif Ali Khan being one of Bollywood’s established stars and daughter Sara making her debut, he revealed son Ibrahim wants to enter the industry in the future.

"All of them plan to get into films."

Bollywood star Saif Ali Khan has revealed that his son Ibrahim Ali Khan aspires to follow in his footsteps one day.

His daughter Sara Ali Khan is already set to make her Bollywood debut with Kedarnath, releasing on November 30, 2018.

It now looks like Ibrahim wants to go into the same profession as his father.

While he is supporting his son’s career aspirations, he did confess that he is concerned as Ibrahim feels it is the easiest route to take.

He said: “All of them are planning to get into films, they feel it is the easiest thing to do.”

Khan has given advice to Ibrahim about potentially getting into the industry. Saif has said that if he wants to get in Bollywood and be a success, he must take it seriously.

The Race actor said: “I have told Ibrahim to take it seriously as very few people make it.”

“I am concerned about what these kids will do.” 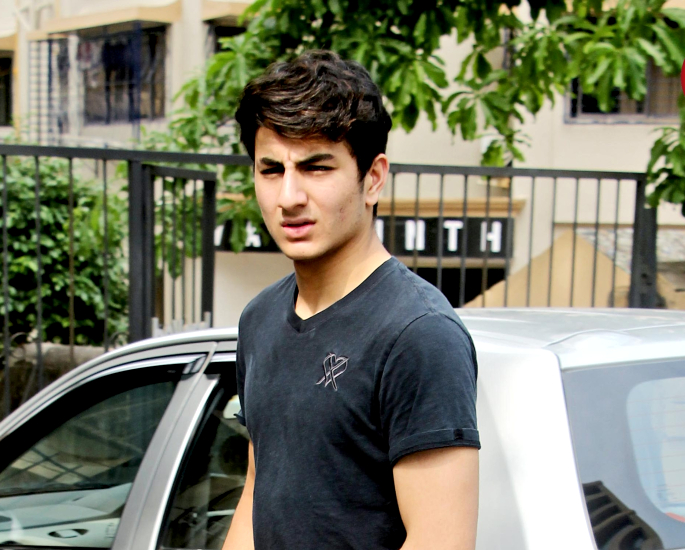 Saif revealed that he is not sure if any of them want to be an actor, but he admitted that he too only wanted stardom until a few years back.

He agreed that the fame and privileges which celebrities enjoy are what makes it an attractive profession for Ibrahim and his peer group.

Saif has expressed his concerns about his 17-year-old son’s future but will support whatever path he does choose.

He added: “I hope they find good jobs and be happy in life, that’s part of the stress of being a father.”

“He is at a vague age right now, so let’s see. But as a father, I will support him whatever his decision may be.”

The father and son do have remarkably very similar features, especially from when Saif was a young man. Some people even think it is clone like! 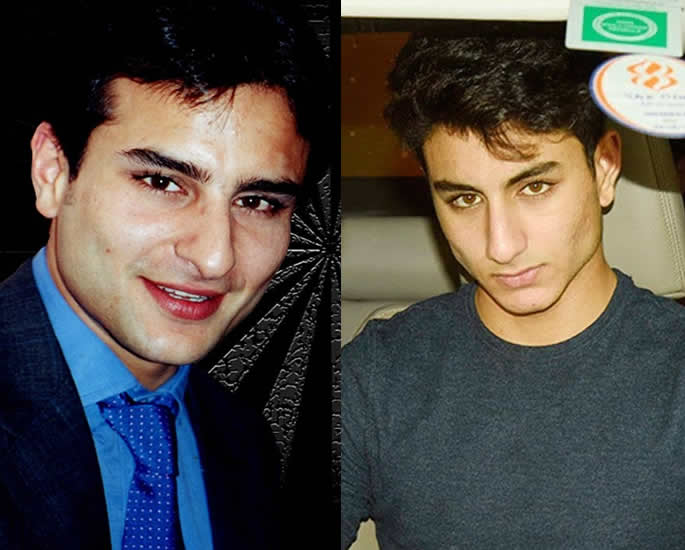 Saif recently shared screen space with his actress daughter Sara during a shoot for Koffee with Karan 6.

He stated his happiness for her getting into Bollywood and wishes her luck for the future.

Saif said: “Sara is very modest and down to earth. She has a clarity about what she is getting into.”

“I am extremely proud of her and I wish her good luck.” 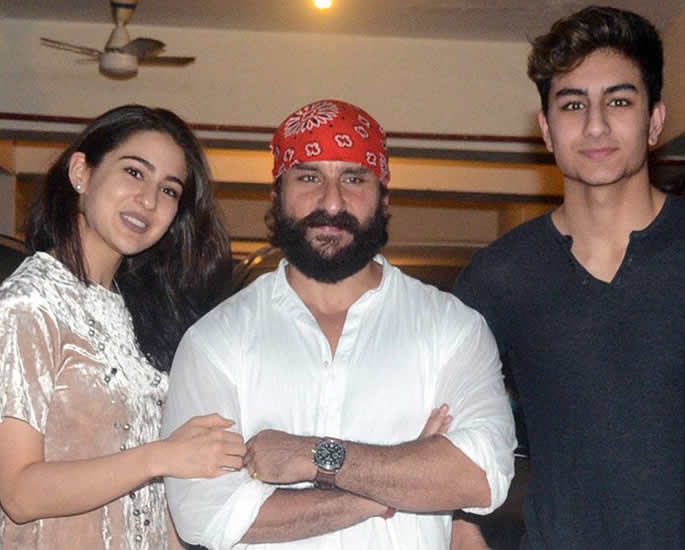 Saif has recently been part of Netflix thriller Sacred Games, which received critical acclaim and is commissioned for a second season.

Ibrahim already has a huge social media following, he could be bound for an even larger fan base if he does get into Bollywood in the near future.

Dhiren is a journalism graduate with a passion for gaming, watching films and sports. He also enjoys cooking from time to time. His motto is to “Live life one day at a time.”
Ranveer Singh and Deepika Padukone announce Wedding Date
Diljit Dosanjh and Badshah to appear on Koffee with Karan 6