"Our industry is sick and tired of people like you."

Canadian model, dancer, singer and actress Nora Fatehi is known for her work in the Indian film industry.

Nora made her Bollywood debut with Amazon Prime Video Roar: Tigers of the Sundarbans (2014).

In a recent appearance on Kareena Kapoor’s talk show What Women Want, Nora talked about her early days in the Indian film industry.

The actress came to India from Canada to make a name for herself. 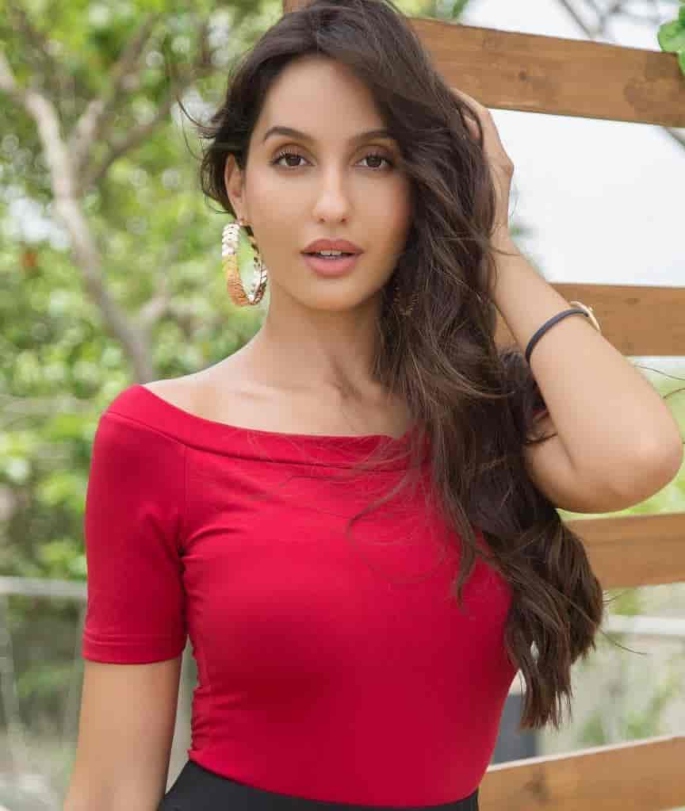 From her initial days, she remembers a nasty experience with a casting director, which almost made her pack her bags and leave.

Nora said that a casting director once called her home, only to berate her and tell her that she is ‘talentless’.

She did not, however, reveal the identity of the casting director.

Speaking of her experience, Nora said:

“There was one casting director that I met in the first few months that I came to India.

“She almost made me feel like packing my bags and leaving. She said to me, ‘There are too many people like you here.

“Our industry is sick and tired of people like you. We don’t want you.’

“She was screaming at me. She was shouting, ‘You are talentless, we don’t want you.’”

Though Nora was shocked by the outburst, she feels that it may have driven her to work harder and get where she is today. 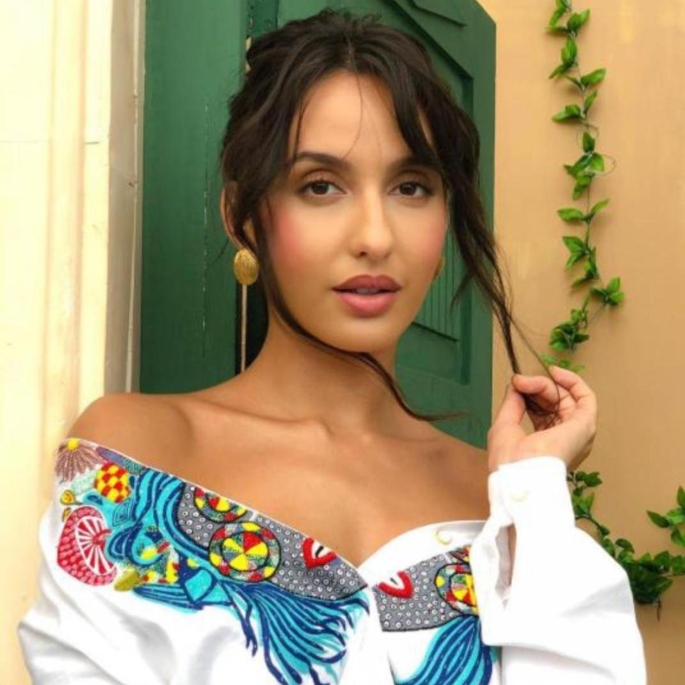 She continued: “I just left and I cried so much.

“I didn’t ask for it because that casting director called me, I didn’t even know who she was.

“She called me to her house and she sat me down just to scream at me.

“I was new in the country, so I was like, ‘Is this what everyone does here? Just call people to scream at them?’

“Maybe what she said to me and how she said it was low-key a driving force.”

Nora was involved in a controversy over a viral Tweet in September 2020, which showed Terence Lewis touching her bottom on an Indian television show.

The actress shot to fame with the special song ‘Dilbar’ from Satyameva Jayate (2018). 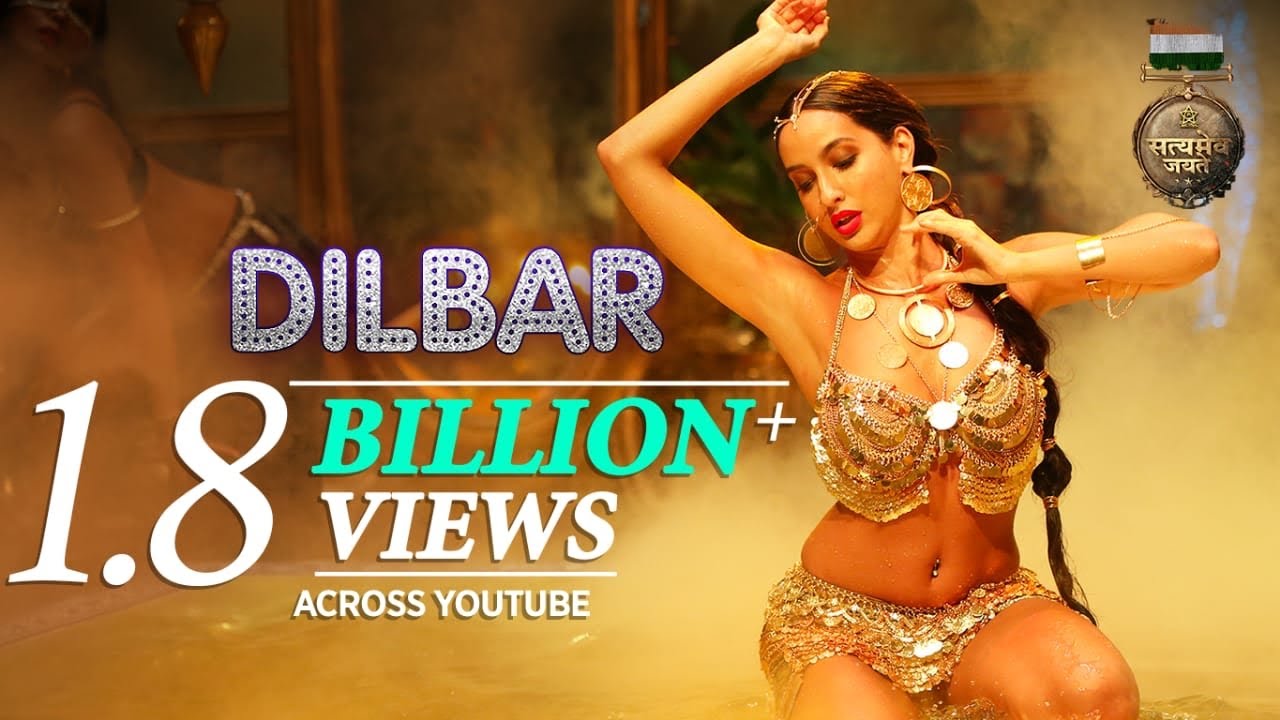 Nora will be seen next in Bhuj: The Pride of India, which is slated for a direct-to-digital release on Disney+ Hotstar.

Akanksha is a media graduate, currently pursuing a postgraduate in Journalism. Her passions include current affairs and trends, TV and films, as well as travelling. Her life motto is 'Better an oops than a what if'.
Anushka Sharma left Furious over Private Picture
Transgender actress Rimal Ali Tortured by ‘Influential’ Man