‘Sukanya’ is the late Ravi Shankar’s final musical masterpiece. The Opera fuses Eastern and Western styles and will tour the UK with a multicultural cast.

The first-of-its-kind opera will explore the beautiful relationship between music and dance.

Sukanya, an Opera created by the late Ravi Shankar, will embark on its world-premiere UK tour from 12th May 2017.

A collaborative masterpiece that blends eastern and western styles, Sukanya acts as Ravi Shankar’s final production to the world. Passing away whilst composing the piece, a multicultural team has stepped in to bring Ravi’s work to life.

Presented by the Royal Opera, London Philharmonic Orchestra and Curve, the production will visit cities such as London and Birmingham

A first-of-its-kind, this semi-staged opera will explore the beautiful relationship between music and dance, encompassing both Indian and Western theatrical traditions.

Directed by Suba Das and conducted by David Murphy, Sukanya will offer spectators an innovative and exciting experience.

The opera will follow the tale of Princess Sukanya (Susanna Hurrell), forced to marry an older religious man named Chyavana (Alok Kumar). Eventually their relationship unexpectedly blossoms. But as their love deepens for one another, trouble soon follows.

Twin demi-gods enter the scene in order to woo Sukanya away from her husband. But when Chyavana is transformed into an identical copy of the brothers, the princess faces a difficult task. She must identify her actual husband, despite all three appearing as the same handsome men. 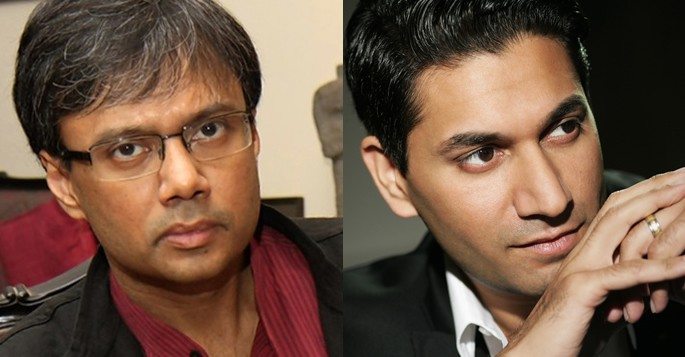 Based on legendary Sanskrit texts and inspired from Shakespeare and Eliot, the libretto combines together classical Indian and Western storytelling.

Author Amit Chaudhuri, who has written six novels, created the libretto. However, the idea of the tale came from Ravi Shankar. He was inspired by the story of his wife’s name, Sukanya. She fondly recounted his inspiration, saying:

“Raviji was asking my mother about the story behind my name, Sukanya, sometime in the mid-nineties. He was so excited and wanted to do an opera.”

While Ravi made good progress in composing the music for the opera, conductor David Murphy completed the final touches. After working with the legendary musician for years, he wa best placed to capture the harmonic music Ravi intended. He also received great help from Ravi’s daughter, Anoushka Shankar.

Together they have created a breathtaking soundtrack to the opera, which features many classical Indian instruments. These include the sitar, shehnai and ghatam.

Audiences will also witness innovative and creative choreography by Aakash Odedra. Employing some of their best dancers to the production, Sukanya promises to bring high-energy and passion to the stage.

With all the cast enjoying successful careers, they are sure to bring together a captivating performance. 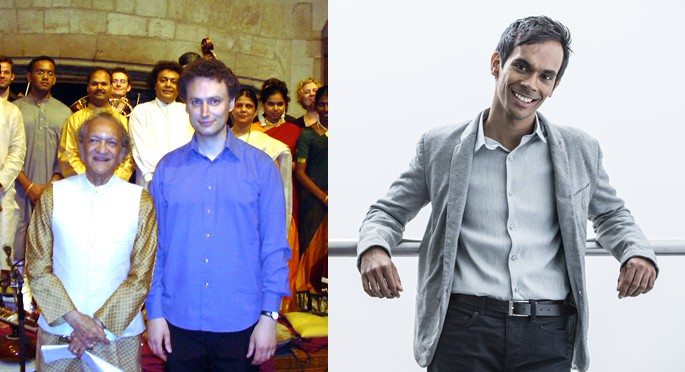 Overall, Sukanya greatly reflects the majestic career of Ravi Shankar. It emphasises the common ground the legendary composer found by bridging the gap between Indian and Western music.

By gradually introducing classical Indian music to a Western audience, the esteemed musician was able to show the true power that music holds. It can bring people and cultures together.

Musician Anoushka Shankar revealed how much of a visionary her father truly became in his lifetime. She said:

“It thrills me that this final project of my father’s, about which he was so passionate, is finally coming to life.

“Even in his final years, he was the first to think further, to want to push even more boundaries, and bring Indian classical music to the context of opera.”

Here are the tour dates for Ravi Shankar’s Sukanya The Opera:

To find out more about the UK tour and to purchase tickets, visit the Sukanya website here.