India has hosted many concerts by Western pop stars. But with reports of the outrageous demands by Justin Bieber, do they really understand India?

Western pop stars have visited India for centuries. From the Beatles to Coldplay, they have all landed on Indian soil and been welcomed.

But do Western pop stars like Justin Bieber really understand how Indian culture and values differ from the West?

Do they realise that majority of the audiences just paying homage to them as a once in a lifetime treat or escapism from Indian life but then resort to their daily lives, which for most is hardship and struggle?

The Beatles in the 1960s definitely respected what they saw and even adopted it, spending considerable time with Sitar maestro Ravi Shankar and including Indian musical vibes in their songs. But this was at a time when hippy culture was popular and following something different from the Western norm was seen as ‘hip’. 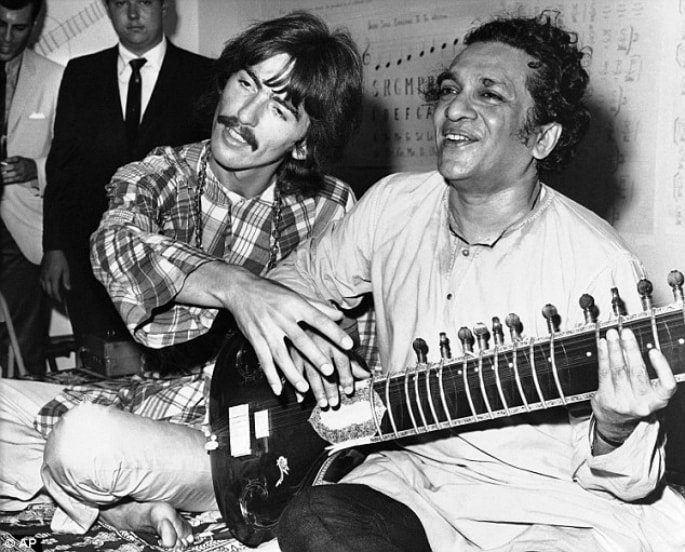 There is no doubt that Western bands and artists visiting India do garner huge crowds and grab mind-blowing attention. From Coldplay to Lady Gaga to Katy Perry, all have played to thrilled Indian audiences, who follow their music, even if they do not really understand it or the culture it represents itself.

Therefore, tours to India are most likely only giving pop stars a very narrow insight into a country that has 27 states and 22 dialects, numerous religions and different cuisine. And above all, a country that suffers still today from the rich and poor divide hugely.

Most artists look at India through their pop-star glasses as a country of yoga, mystic culture and colour, accompanied by hot summers.

Ed Sheehan was given the Bollywood treatment when he arrived for his Mumbai concert in 2015. He was invited to the home of Indian superstar Amitabh Bachchan where he met and mingled with the film industry elite.

Reports claim that the singer-songwriter could also be interested in doing something Bollywood in the near future.

American pop star Katy Perry famously performed at the IPL Opening Night in 2012. The singer later faced a bit of backlash for a somewhat suggestive pose with cricketer Doug Bollinger. 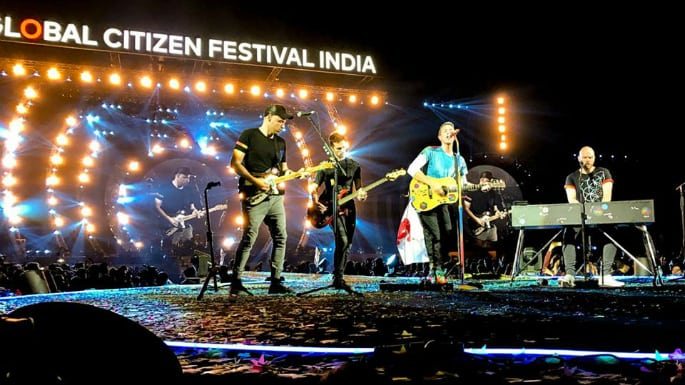 Martin, who is known for his enthusiastic performances, stuffed the Indian tricolour into his back pocket, leaving it to trail around him as he bounced around the stage. While not an uncommon sight at rock concerts in the West, in a country like India where patriotism is worshipped, some authorities took offence.

But both Katy Perry and Chris Martin have not shied away from expressing their love for India.

Perry even married her now ex-husband, Russell Brand in an opulent Indian wedding complete with camels and elephants.

The Coldplay track, ‘Hymn for the Weekend’ featuring Beyoncé was also filmed in India. Sonam Kapoor briefly appeared in the music video. But the track came under fire yet again for cultural appropriation.

Since then, many in India have wished that Western pop stars would take the time and effort to really learn more about the country and its culture before visiting or using it for their own music.

So, when artists like Justin Bieber, even before arriving in India reportedly make self-centred demands with lists longer than any Bollywood celebrity ever, it does raise the question if such an artist like Bieber really understands or appreciates a country like India.

For backstage, his requests are for a jacuzzi, ping-pong table, PlayStation, IO HAWK (hoverboards), sofa set, washing machine and fridge. 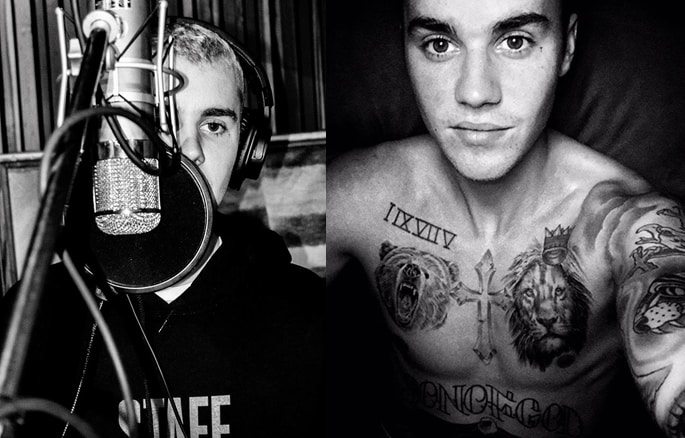 Naturally, in a country like India people go out of their way to please and provide the best hospitality they can. So, Bieber’s list will most likely be met. Despite how outrageous and selfish it looks.

In addition, Shahrukh Khan and Salman Khan are to throw an after-party for the singer. But some do question, if he even knows how big these two Bollywood stars are and also that knowing how ‘particular’ Bieber is, whether he will even attend or not.

Bieber is becoming known for his onstage tantrums. On the UK leg of his Purpose World Tour, the pop star lashed out at his fans in Birmingham, telling them:

“If, when I’m speaking, you guys could not scream at the top of your lungs. Is that cool with you guys?

“The screaming is just so obnoxious.”

After saying something similar in Manchester, he was unsurprisingly booed on stage.

With Bieber’s request for no mobiles at his Indian concert, it will be interesting to see, how a country where mobile phones are as staple as rice today, this rule will be adhered to. Will he walk off stage if the crowds use them?

Controlling crowds in India often leads to violence from authorities and the police. So, it remains to be seen if people will get reprimanded for not complying with the rules of such a concert.

Maybe Justin Bieber should be taken on a tour of the real India, perhaps for him to realise that not having the correct flavour of water isn’t even in the minds of those people in the slums who find it hard to determine even if they are going to get a drink.

Or, see how difficult it is for everyday people to simply survive in a country where the reality is very different to the crowds he will perform in front of.

There are many sentiments when it comes to the progression of India compared to the past. With technology advances and huge leaps in a bid to make the country a leading nation in business, there is still lots to be done.

But does it help with Western pop stars such as Justin Bieber making stupendous demands to satisfy their own petulant ego rather than respect the reality of the audience and the country they visit? And as they say, ‘When in Rome, do as the Romans do’?