IIFA Rocks will begin the annual film festival in New York! With Diljit Dosanjh headlining, plus appearances from other stars, this is a must-see event.

"I’m really excited to be a part of IIFA for the second year in a row!"

The 2017 IIFA’s look set to become one of the most must-see award ceremonies this year. And now, the concert to kick the event off, IIFA Rocks, will feature Diljit Dosanjh headlining!

Not only will visitors see an appearance from the talented star. But they will witness a range of performances from popular icons such as A. R. Rahman and Salman Khan.

IIFA Rocks will be part of the IIFA Festival, taking place at the MetLife Stadium in New York. Held for 14th July 2017, it promises to act as a huge celebration for all things Bollywood.

With Diljit Dosanjh headlining the concert, he will surely kick things off to an exciting start. The star’s career has certainly gone from strength to strength.

While hailing as a master at creating some well-known Bhangra songs, he also has shown his potential in acting. Bollywood fans will easily recognise him from popular films Udta Punjab and Phillauri.

And judging by Diljit’s recent comments about his appearance, it seems he can’t wait to get started with IIFA Rocks. He said:

“IIFA Festival New York 2017 is definitely going to be a magical experience.” 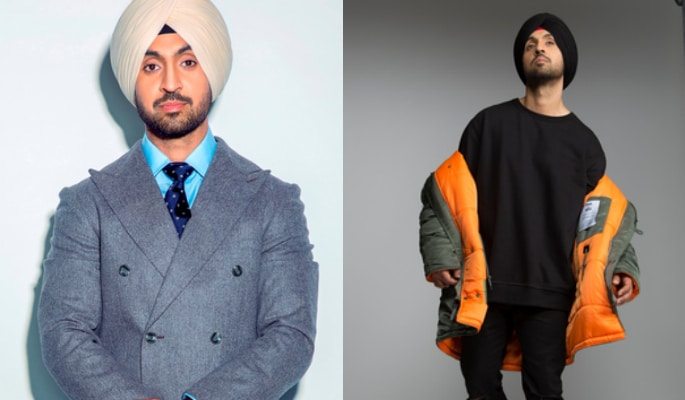 Fans will also witness a legendary segment of “25 years of A. R. Rahman”, celebrating the musical history of this icon.

Featuring a mixture of talented stars, expect to see the likes of Benny Dayal, Neeti Mohan and much more. They will present a unique medley, performed in honour of A. R. Rahman’s influential composing career.

Throughout the IIFA Festival, many Bollywood stars and celebrated musicians will be staging mind-blowing performances. Aiming to bring glamour and style to the event, fans will see stars such as Alia Bhatt, Shahid Kapoor, Salman Khan and Katrina Kaif. 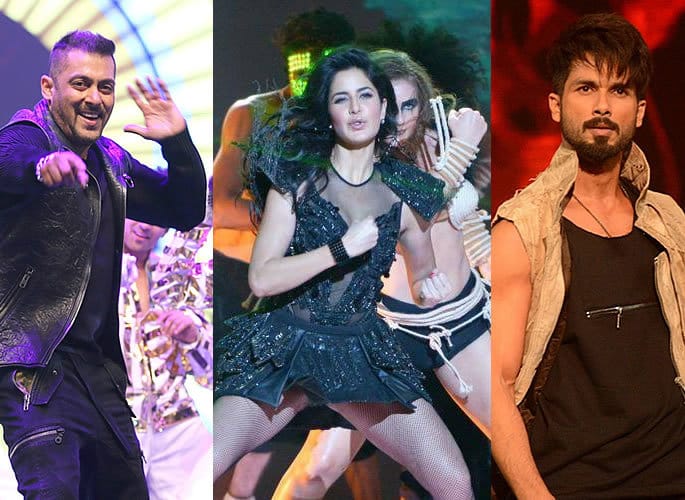 And with the 18th IIFA Film Awards held in New York, the American Desi audiences can expect to witness the very best of Bollywood and Hollywood merging together to celebrate the Indian film industry. In the past, legends such as Shahrukh Khan, Amitabh Bachchan, Angelina Jolie and Jackie Chan have supported the festival.

As this year’s message is: “One People. One World”, IIFA Festival aims to unite people together. Not just in India, but from all over the world.

Keep up to date with the latest news on IIFA Rocks and purchase tickets here.