"New York is a great city with great energy. This resonates well with energy of IIFA"

IIFA Rocks 2017 took place at the iconic MetLife Stadium on Friday 14th July amongst a crowd of thousands.

This event can no longer be considered a ‘warm up’ for the actual IIFAs. It now holds its own as a separate dazzling affair.

With a huge musical line up, technical awards being given out and interactions with Bollywood’s A listers, IIFA Rocks was a truly enjoyable evening. DESIblitz were there to catch the action in New York!

Celebrating 25 years in the industry, A. R. Rahman both opened and closed the show with a medley of his various hits throughout the years. Accompanied by several well-known singers, all of them displayed the incredible diversity of A. R. Rahman’s composition.

Hariharan sang the soulful compositions from Taal and Bombay. On the green carpet, he described his collaboration with A. R. Rahman as being nothing short of “amazing”:

“A. R. Rahman is a great producer and we also get a chance to have our input.” 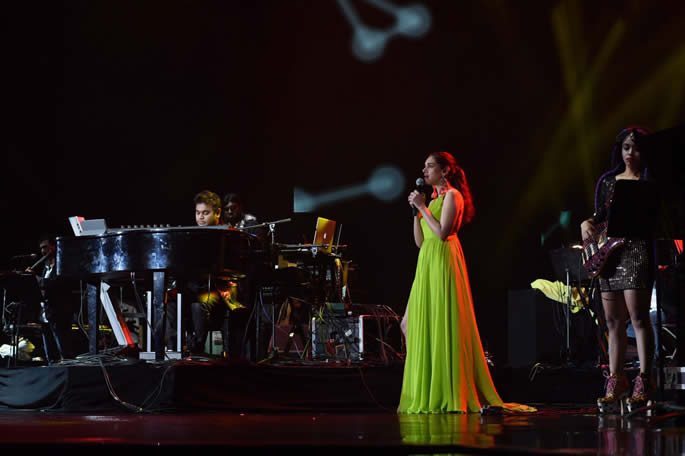 Aditi Rao Hydari made her singing debut on the IIFA Rocks stage by singing a Tamil song from her recent film, Kaatru Veliyidai.

It was a special evening for the Mohan sisters as all three were involved in A. R. Rahman’s performance. Neeti Mohan sang, Mukti Mohan danced and Shakti Mohan choreographed. Neeti said exclusively to DESIblitz:

“It was such an honour to perform with A. R. Rahman sir for his very special 25 years concert. It is very close to my heart because all 3 sisters were involved in the show.”

Mukti revealed that the rain that hit the stadium during the A. R. Rahman segment of the show actually made dancing more special and that this was the second time she was performing with A. R. Rahman.

A. R. Rahman was also facilitated with a special award for his illustrious 25-year career. This was presented by Shabana Azmi. 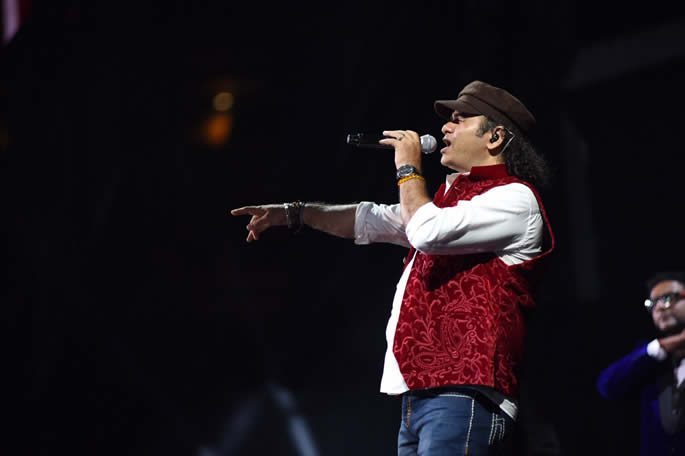 Getting the audience up on their feet was Diljit Dosanjh, who gave a vibrant performance at IIFA Rocks. He not only impressed us with singing his big Punjabi hits, such as ‘Do you Know’ and ‘Patiala Peg’ but also busted energetic Bhangra moves throughout.

This showed how talented Diljit is where he also took home the ‘Best Debut Male’ award at the IIFA Awards the next day.

Katrina Kaif presented the Style icon award to Alia Bhatt. The two actresses shared a fantastic camaraderie together not just in the show but throughout the whole weekend!

Manish Paul and Riteish Deshmukh hosted, doing comic interactions with some of the biggest stars there such as Salman Khan, Varun Dhawan and Alia Bhatt. 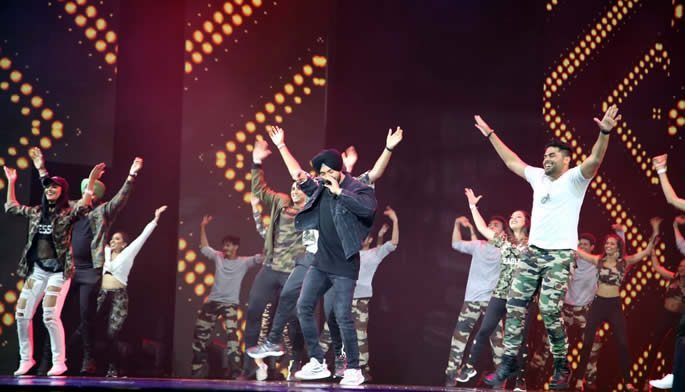 Riteish Deshmukh, on hosting IIFA Rocks 2017, said: “New York is a great city with great energy. This resonates well with energy of IIFA. The love of the stadium gives us motivation to perform better.”

“[It’s the] 50th award in my career and it feels really good to receive it in a city we all love.” 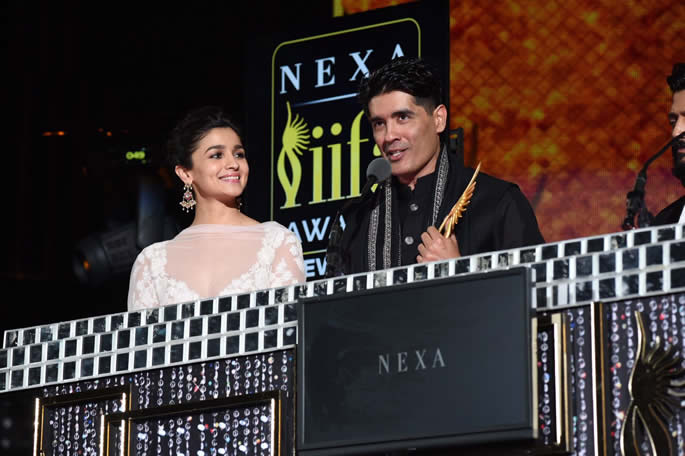 IIFA Rocks 2017 was an enjoyable musical night giving audiences a treat of various performers, as well as the comedy interspersed through the charismatic hosts.