"IIFA has become a cultural event as much as a film awards show."

The 18th edition of IIFA Awards 2017 draws to a close after a roaring response at the iconic MetLife Stadium on Saturday 15th July.

The awards brought together the biggest names of Bollywood in celebration of Indian Cinema, with an audience of 40,000 people.

Alia Bhatt won ‘Best Performance in a Leading Role Female’ and said: “I’m really inspired to play different characters and that’s what I love about movies.

“I just hope that I continue to work hard and really grateful for this. I want to be myself and I want to be the best in myself.”

Alia’s mother, Soni Razdan, who was present at the awards ceremony, affirmed the hard work that Alia Bhatt has put in her career:

“I think she’s very hard working. I know just hard work doesn’t get you where you want to go but I think she’s also talented. In this business, a lot of luck, talent and hard work – you need all these 3 things.”

The hard work has also been showing through for her IIFA Awards performance:

“Whenever I call her she is going to rehearsal. She has been preparing for this act for one and a half months.” 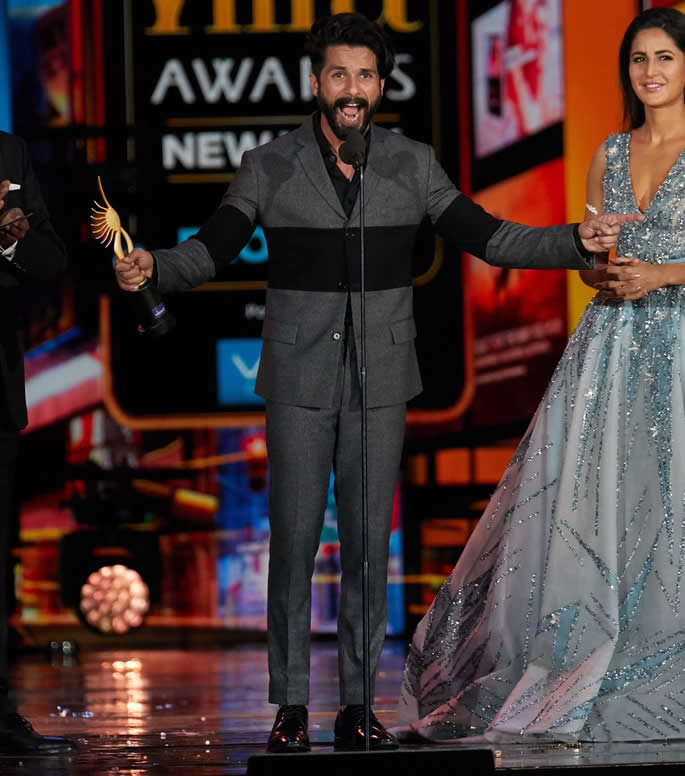 Despite her performance going extremely well, Alia admitted on the green carpet after: “I was very nervous because there was a huge crowd. I can’t tell you how many people I saw in the stadium!”

Alia’s Udta Punjab co-star, Shahid Kapoor took away ‘Best Performance in a Leading Role Male’. He revealed that even his wife, Mira has saved his number as ‘Tommy’ on her phone! He said:

“Udta Punjab was a great film that brought across drug addiction as a big problem for teenagers across the world. It is a film that I feel very proud about and has broke many stereotypes.”

Shahid also performed at the IIFA Awards, giving an electrifying fusion of his Bollywood hits. These include ‘Saree ke Fall Sa’ and ‘Bismil’, with Michael Jackson classics.

Salman Khan closed the show with firstly singing and then going on stage and performing to a medley of all of his biggest hits throughout the decades. It was littered with his memorable quotes from the films in between. 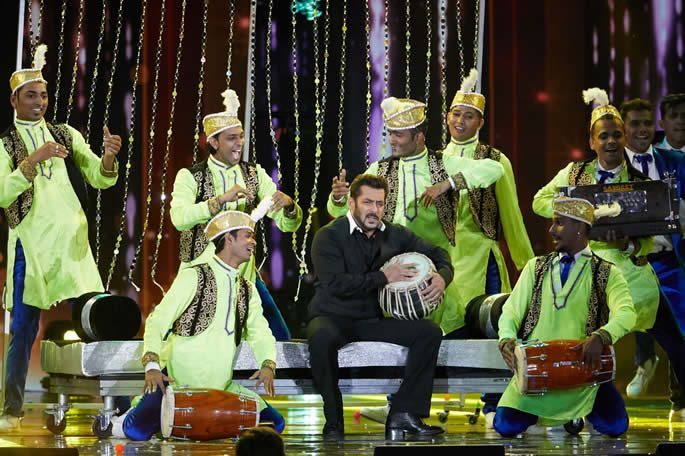 The biggest surprise came when Varun Dhawan joined Salman for the finale of his act as a face off of the original Judwaa versus Judwaa 2. Seeing so much energy from the powerhouse performers made the crowd go wild.

Varun Dhawan revealed to DESIblitz on the green carpet that he was most excited to launch two of the songs from upcoming film, Judwaa 2.

After giving the New York audience a taster of his dancing skills at IIFA Stomp, the ‘Best Actor in a Comic Role’ award winner thrilled audiences with yet another exciting performance.

Whilst Salman did not reveal his plans for Katrina’s birthday celebration, he did mention on the green carpet that he would be leaving straight from New York to go to Morocco, to shoot Tiger Zinda Hai. 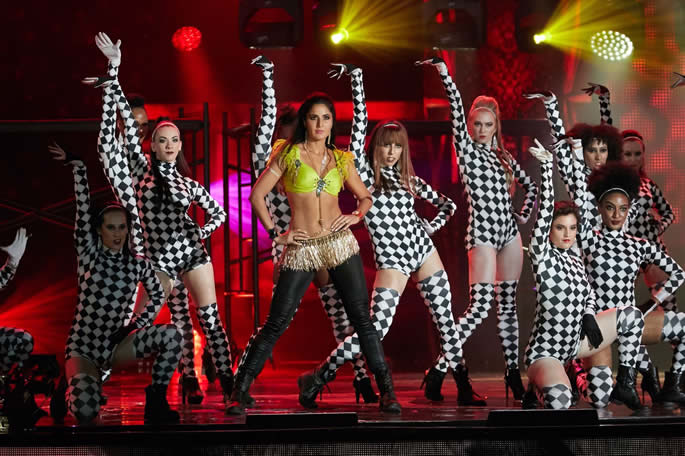 His co-star and also the birthday girl of the night, Katrina Kaif, was wished several times by various members of the film fraternity, and of course the huge audience! In exchange, she gave them a treat by dancing to her latest hits, such as ‘Kala Chashma’.

“My mother always used to tell me that your life is a story that you tell yourself.

“Back in 2006 I performed in IIFA as background dancer and then when I made my debut in 2013, I performed as an actor. Today I am not only performing, but I have been nominated for ‘Best Actor’.” 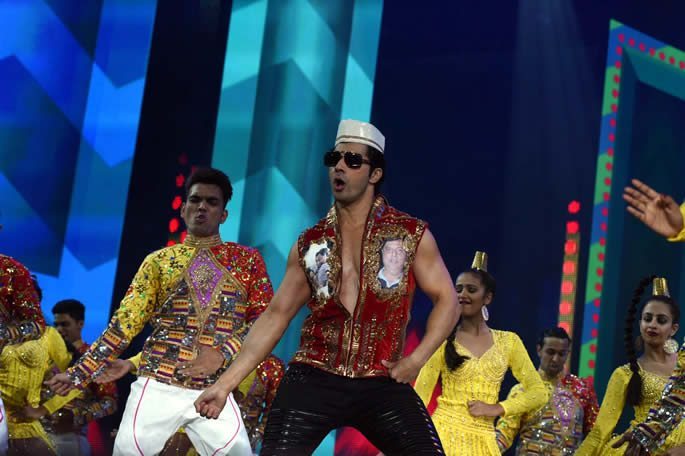 Sushant’s M.S. Dhoni co-star, Disha Patani, won the award for ‘Best Debut Female’. She told DESIblitz on the green carpet that “she was excited yet nervous” about receiving the award.

See the full list of winners of the IIFA Awards 2017 here.

The glittering event was hosted by Saif Ali Khan and Karan Johar. The duo amazed the crowd with their daring one liners and comic interactions with celebrity guests.

Saif Ali Khan said that it is the integration that he loves most about IIFAs: “IIFA has become a cultural event as much as a film awards show.”

The IIFA Awards 2017 was a spectacular end to a busy weekend filled with exciting events. DESIblitz looks forward to the star studded festival in 2018, wherever in the world it chooses to be next!

See more images from IIFA Rocks 2017 and the IIFA Awards 2017 in our gallery below: 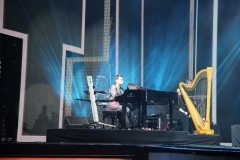 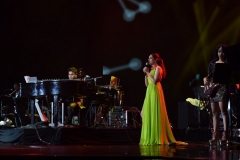 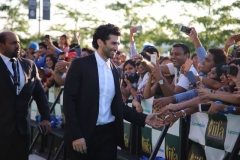 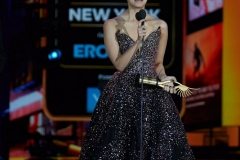 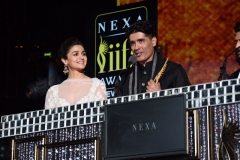 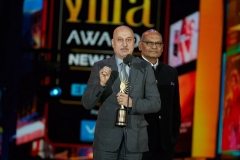 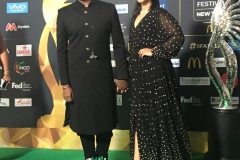 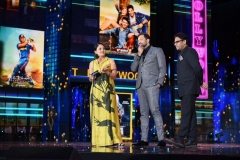 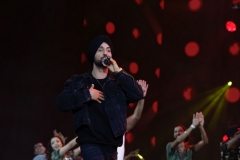 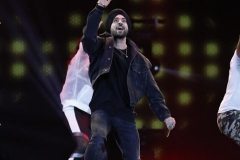 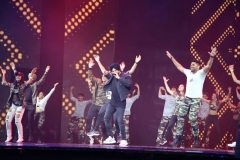 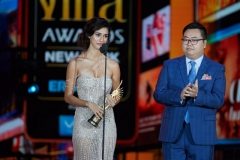 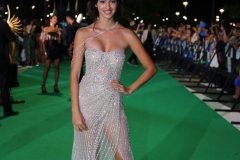 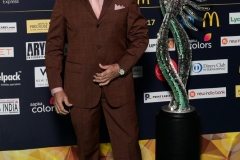 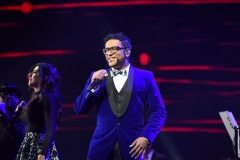 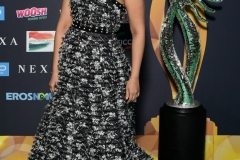 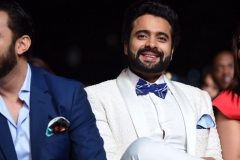 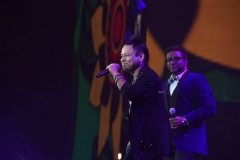 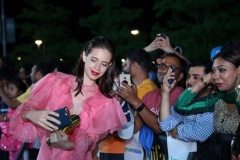 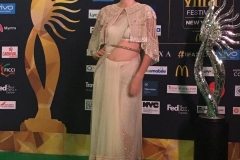