Bollywood babe Priyanka Chopra will be the voice of life-sized robot elephant teaching school children about the cruelties of the circus.

“Elephants are truly magnificent creatures, who desperately need our help and protection.”

PETA, the Petition for Ethical Treatment of Animals, is the organiser behind this scheme.

Ellie will be teaching the children about the cruelties of circus life, and explaining how elephants do not belong in that environment.

The concept behind it is that Ellie is a recently freed elephant, spreading the news about her sorrows of living with a circus.

This six-foot-five tall robot tells the story of the separation from her mother as an infant, and then detailing her joy of living at a sanctuary instead. 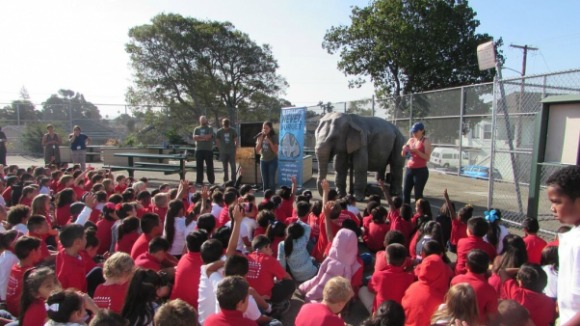 PETA believes ‘animals are not ours to eat, wear, experiment on, use for entertainment or abuse in any other way’ and has gathered extensive videos of the abuse that entails through circus life.

Elephants are shown to be jabbed with bullhooks by circus trainers and handlers – weapons that resemble a fireplace poker with a sharp hook on the end.

Ellie has already visited 3,000 elementary schools, where children are prompting very interesting questions such as, ‘Why don’t circuses just use robots instead?’

With Priyanka’s immense popularity around the world, this will help bring awareness to an important cause and gather media attention from the school visits. 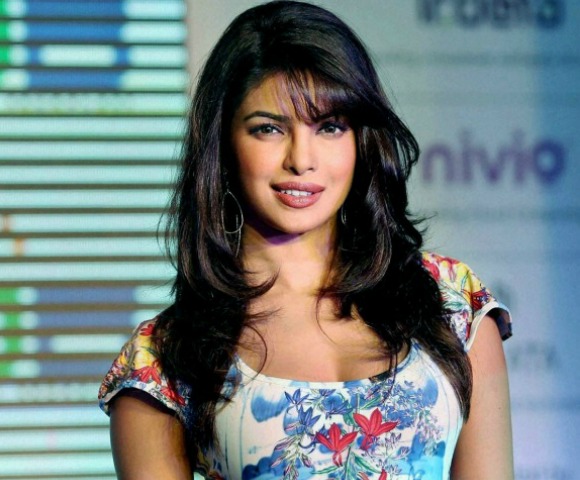 PeeCee says: “I couldn’t be more proud to join PETA in bringing Ellie’s story to life for children everywhere, with the hope of instilling the idea of compassion and kindness for living creatures of all kinds.”

“Elephants are truly magnificent creatures, who desperately need our help and protection.

“Ellie and I are teaching kids that elephants belong in the wild with their families and that they suffer greatly in captivity, in which they’re kept chained, forced to learn tricks, and deprived of all the things that make them happy, like family and freedom.” 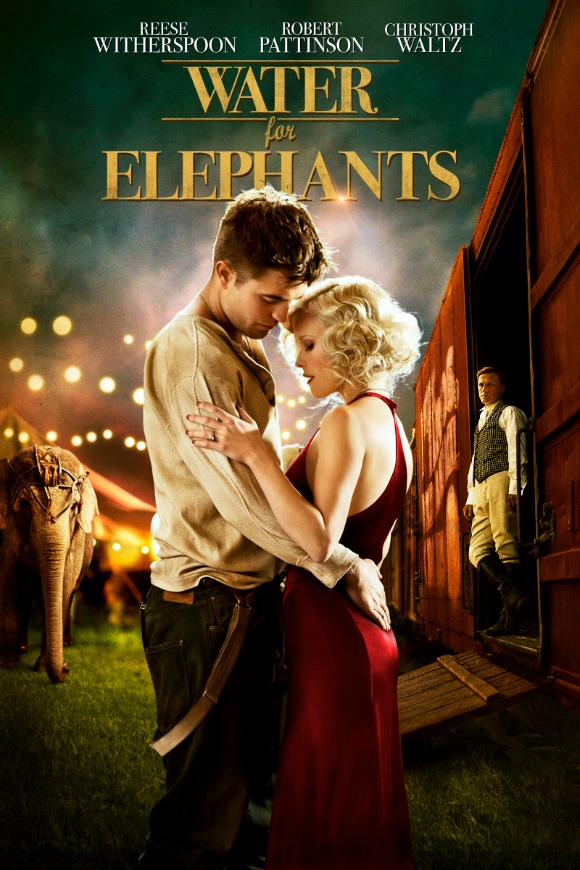 Awareness has been increased about the cruelties of elephants in the circus after popular film Water for Elephants, starring Robert Pattinson came out in 2011.

This film details the horrors of circus life, and was at times hard to watch.

The plan is for Ellie to start a school tour, beginning in the US, travelling to Europe and even to Chopra’s home, India.

To find out more about PETA, Ellie, and her adventures, follow the link here.

Katie is a English graduate specialising in journalism and creative writing. Her interests include dancing, performing and swimming and she strives to keep an active and healthy lifestyle! Her motto is: "What you do today can improve all your tomorrows!"
Shahrukh Khan and Kajol unveil Dilwale Trailer
Salman and Sonam light up Prem Ratan Dhan Payo