Prince Charles has praised the contribution of British Asian people in the ongoing fight against the Coronavirus pandemic.

Prince Charles has praised the role of British Asians in the Coronavirus pandemic as he helped launch a fundraising appeal for struggling families in South Asia.

The Prince of Wales said whether working in the NHS or running “wonderful” local projects, the UK’s Asian communities were “playing a vital role” in the crisis which was “confronting us all”.

He went on to say that he wanted to lend his support to the “poorest and most vulnerable” people living in India, Bangladesh and Sri Lanka.

Prince Charles’ comments were made in support of the British Asian Trust’s (BAT) COVID-19 Emergency Appeal, which aims to raise money to help people in South Asia who have been affected by the pandemic.

He said: “In the United Kingdom I know that the British Asian community is playing a vital role in the response to this crisis.

“Whether in the NHS or as key workers in other roles, or through the wonderful work being done by volunteers and local initiatives through temples, mosques and gurdwaras to support all members of all communities.”

Prince Charles mentioned the concerns that British Asians have for those in South Asia.

He added: “As the royal founding patron of the British Asian Trust, I wanted to lend my support to the launch of an appeal to help those suffering most.

“Over this time the Trust has helped almost 5 million people. Today, to play its part is ramping up it’s worked to support the daily basic needs of the poorest and the most vulnerable.”

According to BAT, South Asia is home to 27% of the world’s poorest people with 750 million surviving on less than £2 per day.

India’s lockdown has seen mass migration from the cities to villages while the organisation said Pakistan’s healthcare was under pressure and Bangladesh’s densely populated urban areas and refugee camps were a “hotbed” for the virus.

Prince Charles, who is the royal founding patron of the BAT, added in his video message:

“Over 400 million daily workers have seen their livelihoods disappear with no form of income and no savings. They and their families now face a fight of survival.

“The British Asian Trust’s COVID emergency appeal will support those in India, Pakistan, Bangladesh and Sri Lanka who need it most.”

He said that the charity would “ramp up” to help the “poorest and most vulnerable” people.

“With your generosity, the British Asian Trust will help those who have nowhere else to turn and offer hope to those who face the most desperate circumstances. With your help, we can make a difference.”

Prince Charles is currently isolating in Birkhall, Aberdeenshire after recovering from the virus.

In February 2020, he attended the British Asian Trust’s evening reception.

Meanwhile, during a trip to Mumbai in November 2019, Prince Charles celebrated his 71st birthday with school children at the Kaivalya Education Foundation, which is supported by the British Asian Trust.

Since BAT first formed, it has supported programs in education, livelihoods, mental health and anti-trafficking, and has helped more than 4.8 million people in South Asia.

It has expanded into Bangladesh, after successful dealings in India, Pakistan and Sri Lanka. 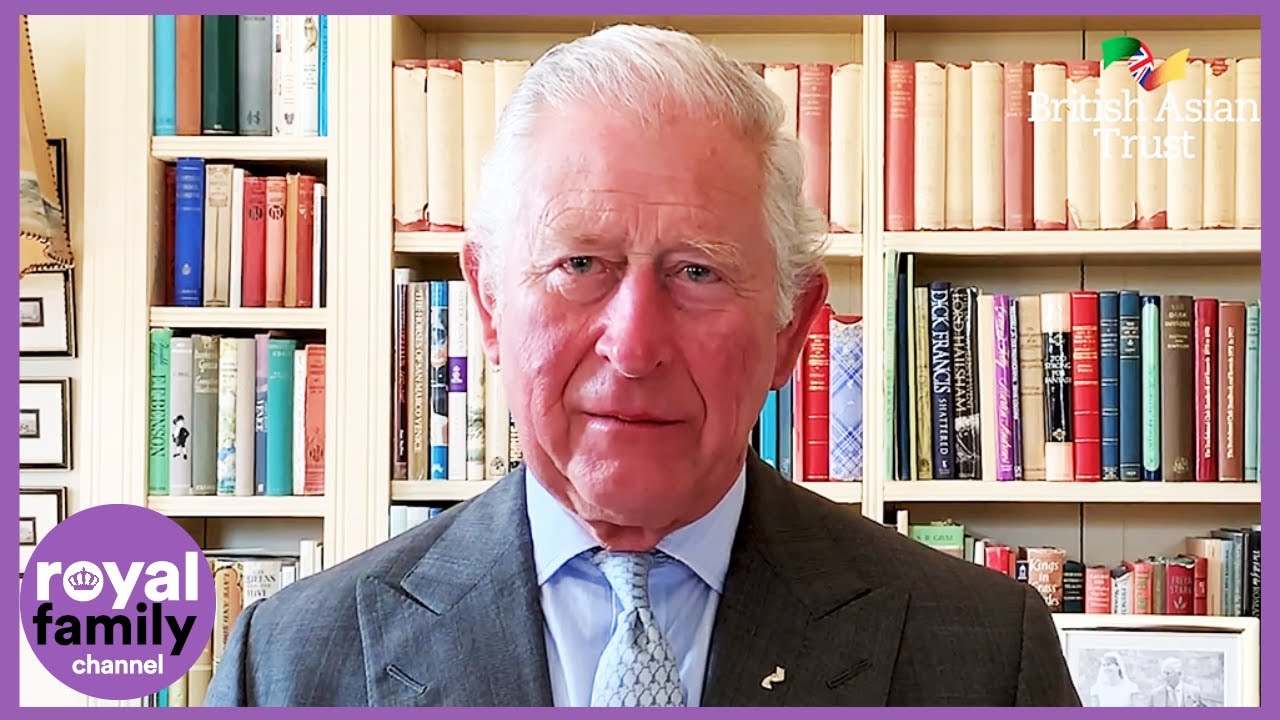 Dhiren is a journalism graduate with a passion for gaming, watching films and sports. He also enjoys cooking from time to time. His motto is to “Live life one day at a time.”
Gangster Sisters used Online Shop for Money & Drugs Racket
Father murdered NRI London Son during Visit to India