Leading charities got together and showcased work as part of the Child Labour Free Jaipur Initiative. They aim to eradicate child labour in India.

"This landmark ruling will set the standard for future convictions"

Prominent charities met and discussed how to eliminate child labour from the fashion industry in India.

The Good Fashion and Lifestyle event took place in London on September 11, 2019. The event focused on showcasing work from the Child Labour Free Jaipur initiative (CLFJ).

CLFJ was set up in 2018 to help the thousands of child labourers in Jaipur. The aim is to tackle the problem through a mix of economic and social interventions.

This way women will earn more and child exploitation will drop significantly.

The event also highlighted the importance of maintaining collaboration between the fashion industry, philanthropy and governments.

This will lead to meeting the Sustainable Development Goals by 2030. The goals are part of the UN world’s best plan to build a better future for people and our planet. 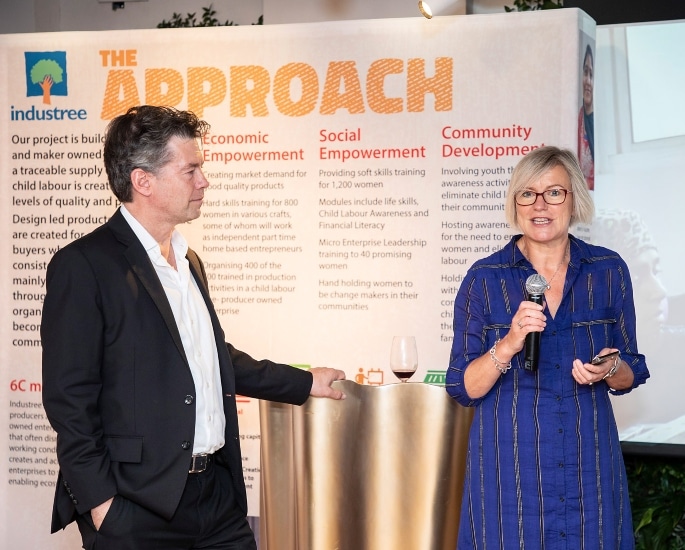 Co-Founder and Managing Trustee of Industree Foundation, Neelam Chhiber speaking about the improvements made, said:

“Providing economic empowerment to women and connecting them with mainstream value chains gave them greater control over economic security and resources which in-turn led to significant social gains such as social security, better education, health care and nutrition for the next generation and improved resilience to life crises.” 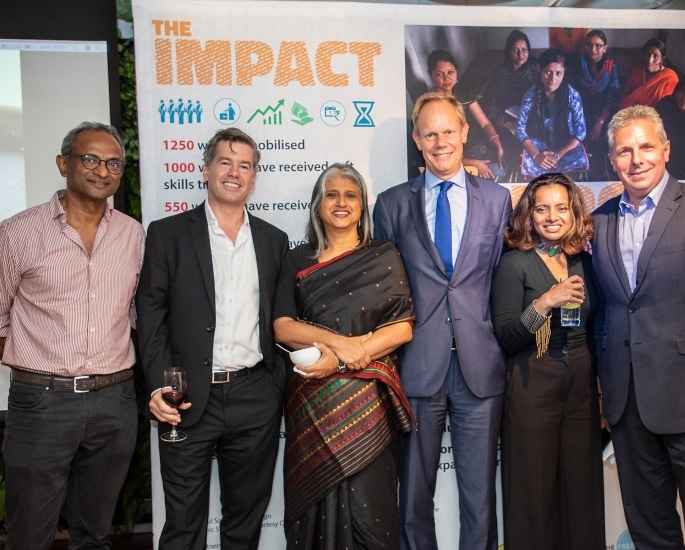 Since launching, the CLFJ initiative is already working with crafts such as lacquer, tie and dye, and traditional embroidery.

Despite the achievements, the problem of child labour in India is so entrenched that it needs to be tackled in different ways.

Trustee Neelam Chhiber believes another way to overcome the problem is to work with different brands and influencers. She said:

“The next step is to bring in influencers and brands in the fashion and lifestyle sectors and offer them an alternative to the supply chains that are embedded with child labour, making them champions of ethical fashion.”

Creating a market demand from conscious and ethical buyers is the ultimate goal for the organisations.

Nick Grono, CEO of Freedom Fund also supports this initiative, as he mentions:

“We’re excited to see retailers, designers and influencers in the fashion industry taking a stand for the kind of business they want to be part of.”

Thanks to this initiative, many child survivors came forward and achieved justice.

“We have already seen the impact of the collaborative and comprehensive approach used by the CLFJ Initiative.”

He added: “Our local partners helped child survivours to have the confidence to give testimony in court in order to achieve justice, leading to the first conviction for child labour in Jaipur, resulting in life imprisonment.

“This landmark ruling will set the standard for future convictions on the path to eradicating child labour.”

The Problem of Child Labour 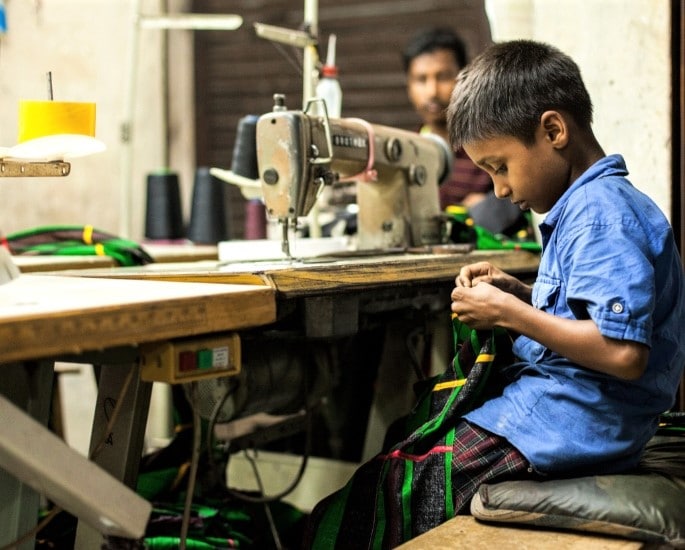 According to the International Labour Organisation (ILO), India has around 5.8 million child labourers. Jaipur specifically has 50.000 estimated children working in hazardous conditions.

These children work on making bangles, embellished textiles and even polished stones for jewellery.

Richard Hawkes, talking about how the fashion industry can tackle child labour added:

“The fashion industry, alongside many other industries, has an important role to play in eradicating child labour in regions and cities such as Jaipur.”

According to UNICEF India, the main reason for child labour is poverty. Other reasons include a lack of awareness about the harmful effects of it, lack of education and quality training.

In addition, high rates of adult unemployment and the cultural values of the family play an important role in it.

Girls, especially those from socially disadvantaged groups, tend to be at a higher risk of being forced into work.

A landmark endeavour was made with the Child Labour Amendment Act, 2016.

Despite India addressing this issue for the past two decades by enforcing stronger laws, it still has a long way to go.