Professor and author Madhavi Menon spoke exclusively to DESIblitz at the 2019 Jaipur Literature Festival. She discussed her new book on desire in India.

In this book, she explores the topic of desire across different landscapes, stories, schools of thought, pieces of literature and more. All with a focus on the history of the Indian sub-continent.

Menon sees the study of desire through an India-centric lens as a form of enlightenment. She believes that India’s history showcases explicit references to desire and sexuality.

These references are far more explicit than those found in western history.

Her work is quite in-depth and thought-provoking. It showcases the various approaches to sex and desire across time and space.

Her words take us from sculptures to army barrack as well as focusing on shrines and public parks.

The reader understands just how diverse and boundless desire can be. 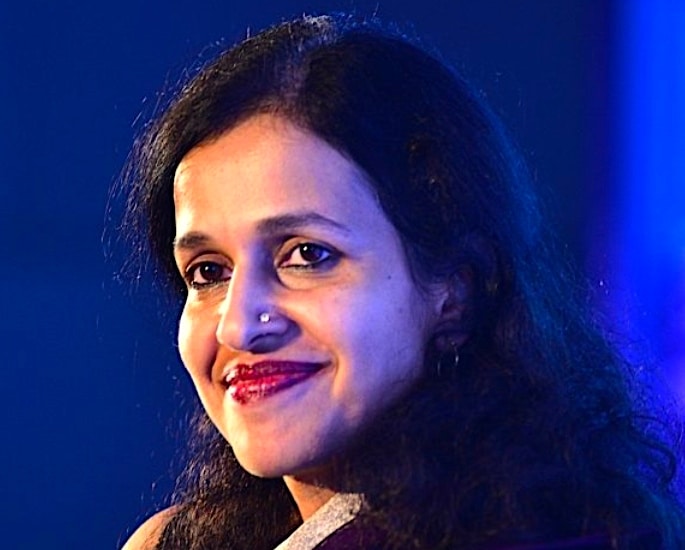 Madhavi Menon was born in 1971 and grew up in Delhi. It was here that she attended university, completing her BA and MA in English at Delhi University.

She was top of her year for both degrees. With these impressive qualifications, she went on to complete her PhD from Tufts University in Boston.

As a professor at Ashoka University in India, she teaches classes on literary theory, Renaissance literature, Shakespeare, queer theory and the politics of desire and identity.

In addition to teaching, she is also an author of multiple books.

These have included Unhistorical Shakespeare: Queer Theory in Shakespearean Literature and Film (Palgrave 2008) and Indifference to Difference: On Queer Universalism (Minnesota, 2015).

However, her book, Infinite Variety: A History of Desire in India focusses on Menon’s research on desire in India. 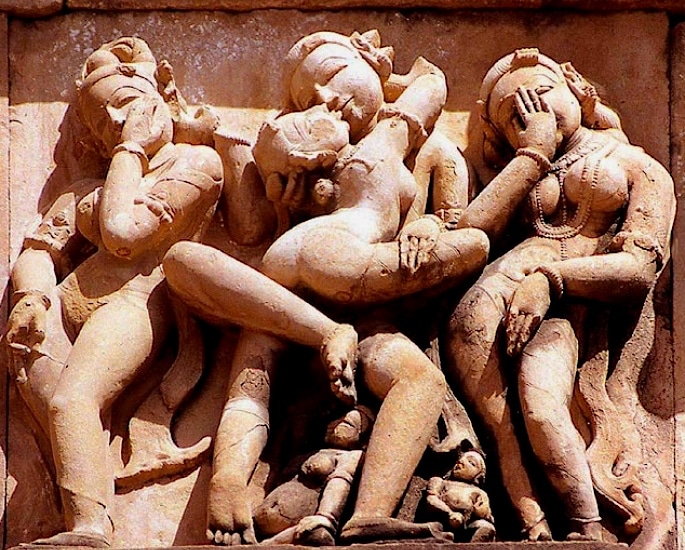 Madhavi Menon is a professor of English and the director of her university’s Centre for Studies in Gender and Sexuality. She also describes herself as a scholar of desire.

When examining desire, Menon prefers to take an India-specific approach. Hence, the release of her book Infinite Variety: A History of Desire in India.

An epitomising example of this is Menon’s reaction to the decision from the Supreme Court of India to decriminalise homosexuality in 2018.

Menon was both pleased and relieved by this decision, but also found a critique within the responses from the judges.

She explains that four separate judges made statements about this decision.

What she found ironic, however, was that the judges used examples from Western countries to support and justify the decriminalisation of homosexuality. Menon asserts:

“The one irony about that judgment… is that there were four different verdicts written up by different judges, each of them wonderful, brilliant judges.

“Very well-thought-through verdicts. But not a single one of them referred to any historical example from the Indian subcontinent.”

Instead, the judges used Western examples such as Oscar Wilde and Shakespeare.

Menon strongly believes that there is no need to focus on a western idea of desire and sexual liberation.

This is because the history of India can provide a much more freeing example:

“My critique of that would be that we are so cut off from the entire Indic cultural landscape in which desire was so much more free than it has been at any point in the West at any time in history.

“We have textbooks, wall sculptures, temple carvings, paintings [and] poetry that would, as I keep saying, make Madonna look like a nun. It was that explicit.”

Consequently, Menon believes that it is not necessary to refer back to Western examples of desire:

“We’re looking to Oscar Wilde to justify homosexuality in India today? Don’t get me wrong I adore Oscar Wilde, I’m a professor of English.

“But all I’m saying is that we need to change the lens through which we look at sexuality and not have it be only a Western lens. 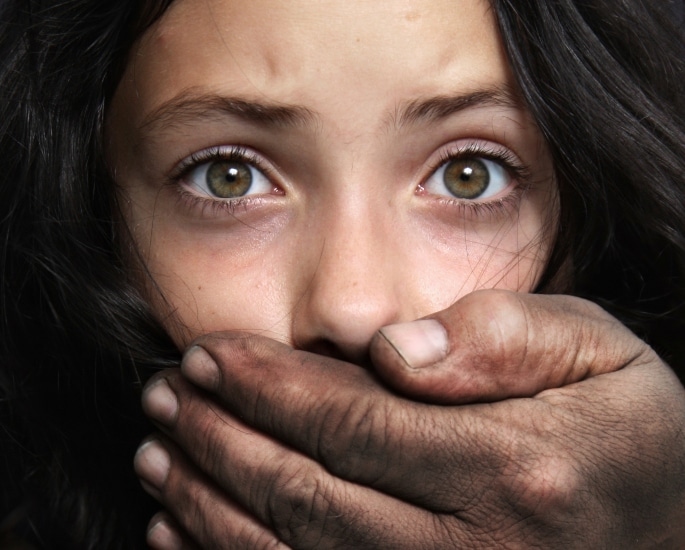 Using her expertise on desire, Madhavi Menon takes an interesting approach to this topic. In reply to a question about why she thinks that rape is a big issue in India, Menon responded:

She describes that rape is something that blatantly shows society the way in which sex is related to power.

She strongly believes that rape is nothing more than an individual exerting their power over someone else.

Consequently, Menon believes that discussing the type of clothing the victim of rape may have been wearing is irrelevant.

“the erection [a rapist has before sexually assaulting someone] actually has nothing to do with her or her body.

“The erection has everything to do with the power that you can exert over her body which is why I think it’s a complete mistake to think about how women dress or what women wear because it has nothing to do with what you wear.

“Women in burkas get raped, women in miniskirts get raped.”

She feels that we should be more critical of how we are taught to think about desire:

Linked to Menon’s views on power are her thoughts on identity politics.

She touches upon ways individuals categorise their desire. For example as bisexual or polyamorous.

She highlights that many people find solidarity and a sense of recognition by using a certain category. At the same time, however, such categories can also be constraining”

“We are now beginning to speak a language of sexual freedom, of identities, of multiple categories [such as] trans, bi, polyamorous, all that stuff.

“And we think we’re liberated in speaking of those categories but actually, all we’re doing is saying okay my desire fits into this category.”

Menon prefers an approach that is more fluid and queer. She tells DESIblitz:

“I prefer a landscape in which we don’t have to name our desires, in which we don’t necessarily have to say ‘this is who I am’ because I want to have the freedom to maybe change who I am tomorrow or this evening.

“The trouble with a certain kind of neoliberal identity politics that unfortunately a lot of people are subscribing to these days is that we feel that if we have a name, we have freedom.

“And names in as much as they can confirm identities…. are not always liberating; they’re often traps and we can get trapped in an identity that I think we actually need to find some way of getting out of.”

She says that by refusing such categories and labels, one can have more power and control over their identity. 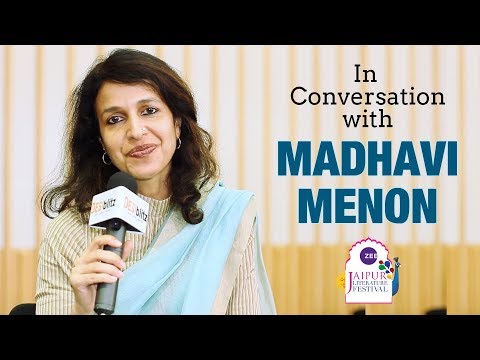 Alongside a panel of experts, queer theorist Madhavi Menon explored the Intersectionality subject at Jaipur Literature Festival on June 16, 2019.

For anyone interested in the history of desire from an Indian approach, Madhavi Menon is the name to remember.

Her book Infinite Variety: A History of Desire in India is an excellent new addition to your bookshelf.

Menon is famous for her writing, but she is also an impressively articulate speaker.

Ciara is a Liberal Arts graduate who loves to read, write, and travel. She’s interested in history, migration and international relations. Her hobbies include photography and making the perfect iced coffee. Her motto is “stay curious.”
Razia: A Story of Justice, Heritage & Feminism by Abda Khan
Navdeep Suri talks Poem ‘Khooni Vaisakhi’ at JLF 2019