The world-renowned Jaipur Literature Festival will make its debut in the US on September 18-20, 2015, to showcase the best of South Asian literature.

"We are looking forward to a stimulating and inspirational edition in beautiful Boulder, Colorado."

The ZEE Jaipur Literature Festival (JLF), India’s most renowned literary festival, is set to conquer the United States in September 2015.

JLF@Boulder will swap the dusty streets and bazaars, and historic forts of Rajasthan’s capital, for the scenic foothills of the Rocky Mountains in Boulder, Colorado.

It was born into humble beginnings as a relatively unknown literary event in 2008. Almost a decade later, it has grown exponentially in size, stature and prestige.

‘The World’s Largest Free Literary Festival’ has travelled to London for two years in a row since 2014. This year’s event was held jointly with Alchemy at Southbank Centre in May.

Having enjoyed another year of great success, JLF will now bring the engaging cultural experience to book lovers and alike in the States.

The American edition will also feature interviews, panel discussions (each led by two to four authors) and audience Question and Answer sessions. 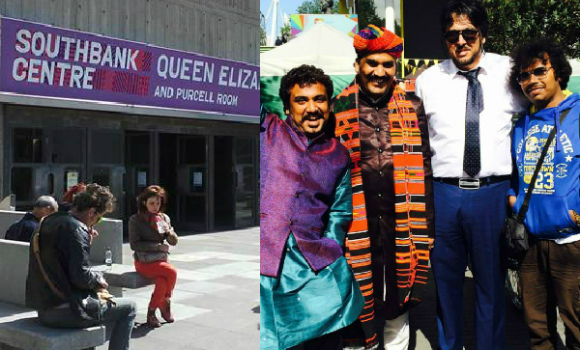 The festival’s co-director and acclaimed author, William Dalrymple, is excited to take JLF to America, saying:

“Boulder is a long way from Jaipur, and we are proud to erect our literary ‘Big Top’ in town and to bring the energy, sparkle and brilliance of Indian writing to a very different world.”

Working alongside Dalrymple is fellow co-director and author, Namita Gokhale.

She exclaims: “We at JLF are looking forward to a stimulating and inspirational edition in beautiful Boulder, Colorado.”

The speakers confirmed for JLF@Boulder include:

Established authors and academics of various nationalities will come together to explore a variety of literary topics and pertinent themes of local and international interest.

The festival will explore the work of the Native American, Latino, African American, Asian American communities, and regional literature.

In addition, a diverse range of themes will be explored, such as migration, politics, conflict, the environment, the poetic imagination, and Native American voices. 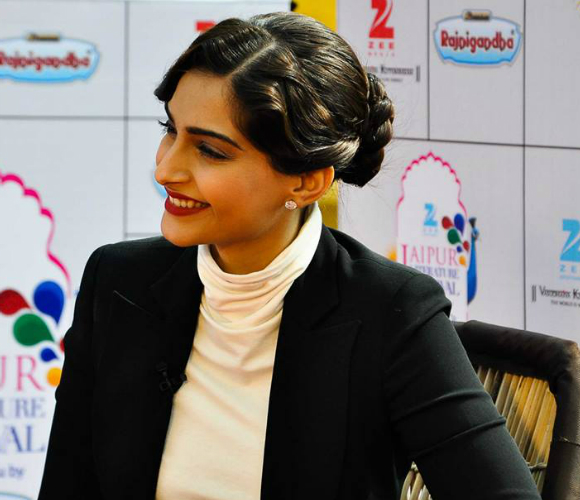 The festival in India previously welcomed special guests Sonam Kapoor, Oprah Winfrey and Dalai Lama. It will be exciting to see who is in the line-up to open the event in America.

JLF@Boulder will take place at the Boulder Public Library and Civic Lawns at 1001 Arapahoe Avenue, Boulder, Colorado on September 18-20, 2015.