The House of Hidden Mothers by Meera Syal

The House of Hidden Mothers by Meera Syal is a novel that openly challenges issues of infertility and surrogacy that affect South Asian culture. In an exclusive gupshup with DESIblitz, Meera chats in depth about her latest novel.

"How ironic that women are so powerful and yet made to feel so powerless by society?"

Meera Syal’s The House of Hidden Mothers is a compelling tale of surrogacy and late parenthood.

Set in a fictional backdrop, the novel exposes cultural taboos about infertility that continue to exist in both South Asian and British Asian society today.

Known for challenging key issues surrounding the Asian community throughout her three decade career, the British Asian actress, author and comedian chats exclusively to DESIblitz to tell us more about her latest novel.

Why did the topic of surrogacy inspire you so much?

“The subject fascinates me because until I happened to stumble onto a TV doc one night, I had no that India was the world centre for surrogacy, a massive industry worth $4.5 billion annually. 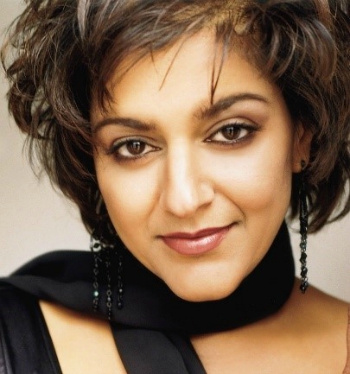 “It’s the most popular place for surrogacy because it’s the cheapest and as yet not regulated.

“So it’s one of those areas which really divides people. Is it exploitation or a solution in which both sides get something they need?

“Also, I thought surrogacy was a really interesting way to explore the complex ever changing relationship between India and Britain. Have the West just outsourced fertility as they did with call centres?

“Is India merely filling a gap in the market as is their right as a growing tiger economy? And I really wanted to explore above all this fascinating relationship between Shyama the British Indian woman who wants a child and Mala, the poor Indian woman who needs the money to escape poverty.

“How weird that a stranger 5000 miles away holds the key to your dreams and what is that relationship like, so intensely connected for just the 9 months it takes to carry a child and then you just walk away?

“Is Shyama just a fertility tourist or giving something back to the country her parents left? Is Mala being horribly exploited because her womb is the only thing she has to sell, or is this the lucky escape she needs to change her life?

“I wanted to explore that power balance and how it unexpectedly shifts and changes as unexpected events unfold.”

What key messages are you hoping readers will pick up on?

“I hope the reader will feel sympathy for both Shyama and Mala, without judging either of them for the really hard choices they have to make.

“It’s easy standing on the outside to condemn Shyama for wanting a baby at 48, or Mala for selling her womb, but unless you have known the pain of infertility or the lengths you will go to escape poverty, how can you judge? 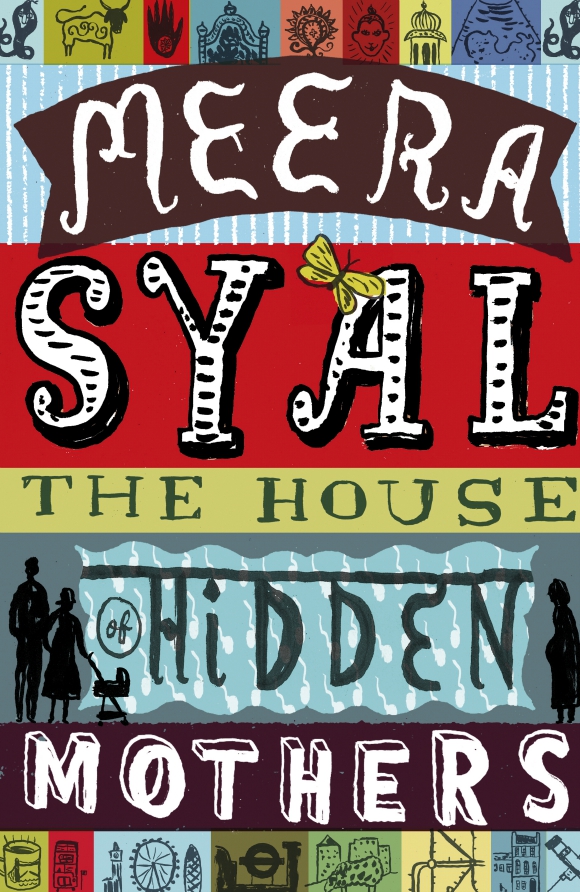 “In Mala’s rural area, female infanticide is normal, girls are seen as a burden because of the dowry system, and yet as a woman she holds the key to changing Shyama’s life.

“The underlying message if anything is how ironic that women are so powerful and yet made to feel so powerless by society?

“I should also mention the story of the grandparents because it is one that has had more reaction from Desis than anything else.

“In the book Shyama’s parents some years ago bought a flat in Delhi for their retirement. The father had agreed to let some of his relatives live in the flat until they needed it.

“The parents reach retirement and ask their relatives to vacate and they refuse. So the parents spend years fighting through the Indian courts to try and get their property back but the damage is done, the father’s heart is broken by this betrayal by his own family.

“Nearly every Desi family I know has had this happen to their family somewhere!

“This plot was inspired directly by something that happened in my own father’s family in India, my father has never got over it.

“I really wanted to bring this issue into the spotlight because it seems to affect so many families who have virtually no protection or support when it happens.”

Why do you think surrogacy and late parenthood are such taboos within the British Asian community?

“Surrogacy definitely is: for my research I got to know a lovely British Asian couple who have had two kids via Indian surrogates. 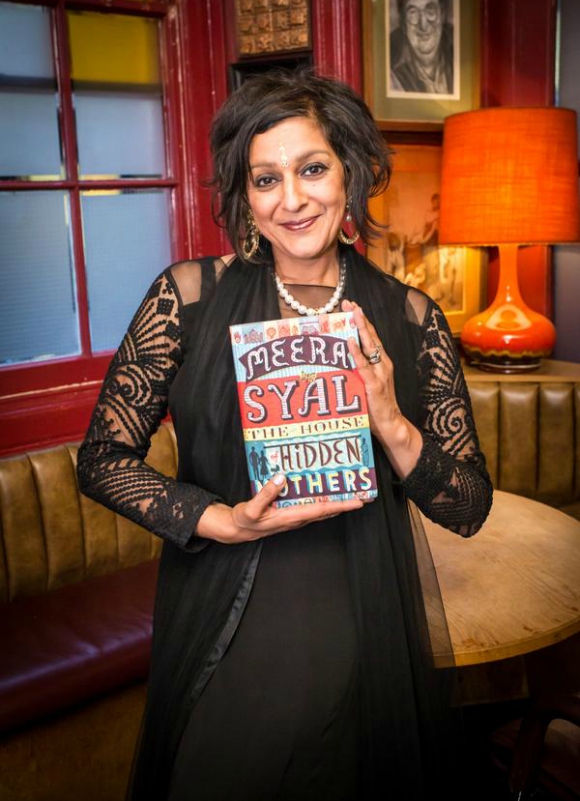 “They want to remain anonymous as there are many people in their families who have no idea they had their children this way.

“It is somewhat ironic, that India is the world’s biggest surrogacy industry and yet we’d rather not know about it thank you very much.”

“The same taboos surround issues of child bearing and infertility because we put so much value on children and having children is supposed to be everyone’s natural duty.

“That puts terrible pressure and guilt on those who suffer often silently and secretly with infertility when what they probably need above all is support.

“It also pressurises those people who don’t actually want kids in a completely different way! That’s why it’s good to bring the taboos out in the open, if you can start the debate then you can begin to stop the silence and pretence.”

Do you think that adoption follows the same kind of taboo as surrogacy?

“I think it did but I do see that is changing slowly. I know a number of people in our community who have adopted children and it’s been amazing to see how much joy it has brought to them and to a child who otherwise may have been without a loving family.”

Are there any South Asian writers who really inspire you?

“I thought Arundhati Roy’s The God Of Small Things was one of the most beautiful and heartbreaking books I’d read for a long time. I hear she is finally writing a second novel and I am beyond excited.

“One of my favourite books is Tagore’s collections of short stories called The Hungry Stones, and I also really loved Anita Anand’s recent brilliant biography of Sophia Duleep Singh.”

Are you hoping to adapt The House of Hidden Mothers for Film or TV, like Anita and Me?

“The TV rights have already been snapped up which is really exciting. These things take ages so I don’t think we will be filming any time before the end of next year but I can’t wait to see Shyama and Mala in the flesh!”

The House of Hidden Mothers is a must-read by Meera Syal. The book is available in hardback by Doubleday at £14.99 and is available on Amazon and all good bookstores.

Aisha an English literature graduate, is a keen editorial writer. She adores reading, theatre, and anything arts related. She is a creative soul and is always reinventing herself. Her motto is: “Life is too short, so eat dessert first!”
Jaipur Literature Festival goes to USA
A Tribute to Dr. APJ Abdul Kalam