At the Jaipur Literature Festival 2019, Navdeep Suri discussed his translation of ‘Khooni Vaisakhi’. It is a poem describing the Jallianwala Bagh Massacre.

"The milestone that marked the downfall of the British Empire."

Suri is the grandson of famous writer Nanak Singh and an Indian diplomat. He has translated his grandfather’s epic poem titled Khooni Vaisakhi: A Poem from the Jallianwala Bagh Massacre, 1919 (2019).

Khooni Vaisakhi is a poem that critiques the brutal Jallianwala Bagh Massacre that occurred on 13th April 1919.

Nanak Singh was the original writer of Khooni Vaisakhi in Punjabi. Thanks to Suri there is now an emotive and harrowing translation into English.

At JLF, he discussed the significance of the poem and how it can be used as a historical account of the British Raj.

DESIblitz was fortunate enough to conduct an exclusive interview with him. Let’s take a closer look at this poem and what Navdeep Suri had to say about it: 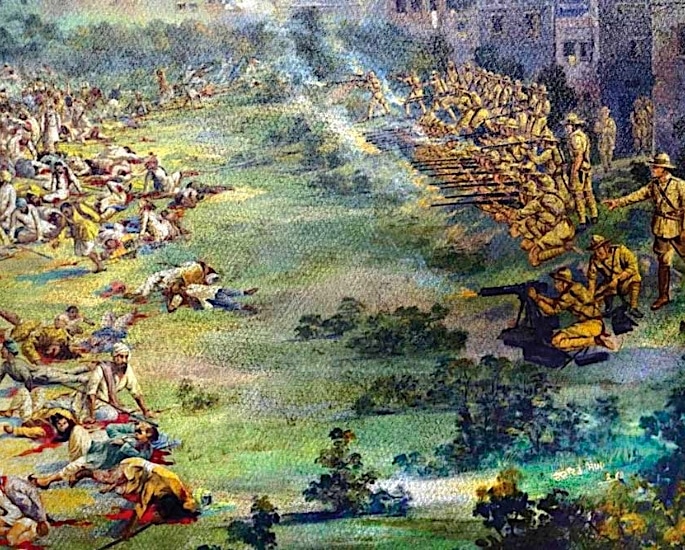 Khooni Vaisakhi depicts the day of the Jallianwala Bagh Massacre. It was a fateful day during, which the British Indian Army opened fire on a peaceful crowd of Indians.

The group of Indians, made up of people fro different faiths, had grouped together at Jallainwala Bagh, a public park in Amritsar.

Some had come to peacefully protest British rule, while many had come together to celebrate a religious festival.

Those protesting were agitating against the Rowlatt Act, a legislative step enacted by the British government. This act indefinitely extended the power of the British in India.

It allowed the British authorities to perform indefinite detention and incarceration of Indian civilians. The Rowlatt Act was approved in response to British fear of Indian nationalism and anti-British sentiment.

In an attempt to handle the tensions, Reginald Dyer was sent in to be the new, but temporary, General.

On April 13, 1919, General Dyer received the news that many Indians were gathering in groups at Jallainwala Bagh. He ordered the British Indian Army to shoot at the crowd.

It was a traumatic event. The official numbers are debatable, but certainly there were hundreds of casualities, with many suffering inuries.

Navdeep Suri’s grandfather, Nanak Singh, was one of the people protesting British rule on that day. He was only 22-years-old in April 1919.

Nanak made the decision to write about his experience of this conflict. He wrote a poem that he titled Khooni Vaisakhi. 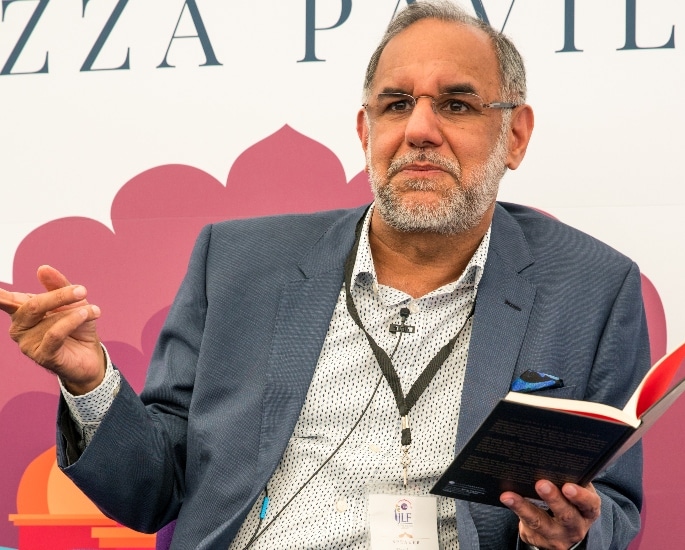 Navdeep Suri assigned himself the challenge of translating this much-loved poem. He discussed the process of translation with us..

He explained that he attempted to translate previous pieces of work by Nanak Singh in the past. What he found the most difficult was being unaware about the specific linguistic context of the writing.

For example, he mentioaned that his grandfather wrote a novel that took place in a very rural environment.

Suri found it too challenging to accurately translate the type of Punjabi used for that region.

Consequently, Suri decided to translate books by his grandfather, which had a setting he could more easily relate to. He says:

“And so the two books that I did translate were closer to my own urban setting where I have a higher comfort level with the context of the language rather than rural Punjab.”

That being said, translating poetry is arguably more difficult than translating prose, as Suri has done in the past.

“Those [previous] two were novels and here I was trying to grapple with the challenge of rhyme and meter and trying to preserve the original cadence of the poem.”

Despite it being challenging, Navdeep Suri found the translating process to be very rewarding, especially as it taught him about his heritage and cultural identity:

“To me the process of translating this poem and writing it and researching some of the stuff was also a little bit of a voyage of self-discovery.”

Navdeep then continued to expplain the style of the poem. Referring to the raw imagery of the poem, he tells:

“It’s [Khooni Vaisakhi] very visual and it’s quite remarkable that my grandfather who went on to become a very famous writer was only twenty-two at the time of Khooni Vaisakhi and the time of the Jallianwala Bagh massacre.” 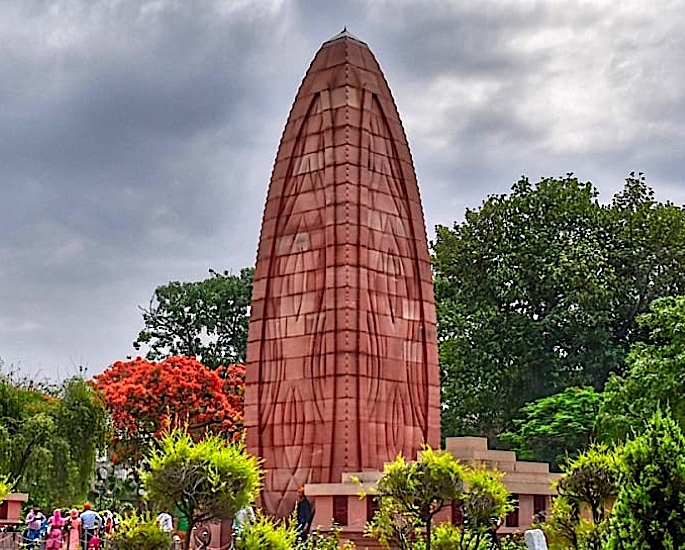 To Navdeep Suri, Khooni Vaisakhi is more than just a poem. Hence, it is a captivating eye-witness account of the Jallianwala Bagh massacre.

Moreover, it is a piece of history. He feels very strongly that works of writing such as Khooni Vaisakhi should remind us to be thankful for our heritage. He states:

“What it [the poem] means to me has actually evolved through the process of working on this book.

“What it’s taught me is how much of our history and our heritage we take for granted, how complacent we are about preserving it…”

Suri points out that the Golden Temple gets millions of pilgrims every year. Despite it being so close by, only a small fraction of those pilgrims visit Jallianwala Bagh.. He expresses:

“I feel after having done this [translating Khooni Vaisakhi] that Jallianwala Bagh should be almost as important a place of pilgrimage as the Golden Temple.”

“This [Jallianwala Bagh] was the event that was the milestone that marked the downfall of the British Empire.”

So Suri thinks that it is important to remember this part of his heritage. He believes reading Khooni Vaisakhi, and knowing the story behind it, is an excellent way to do just that.

He describes it as a moving poem, but also a necessary account of the event. This is because rather than being written by the British, the story is told by a young man who fortunately survived the violence.

“As a twenty-two-year-old with very little formal education, he wrote this powerful account which is not just a poem but it’s also a work of contemporary history.” 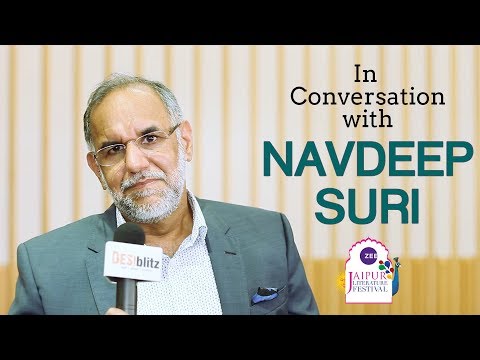 For Suri and many other Indians, Khooni Vaisakhi is not just a beautifully-written poem. It is an integral account of India’s struggle for freedom from British rule.

Thanks to Suri, it is possible to appreciate this poem even if you do not speak Punjabi.

Khooni Vaisakhi: A Poem from the Jallianwala Bagh Massacre, 1919 is available to purchase from Amazon here.