Research shows that being bilingual has advantages. DESIblitz explores why we should practise multiple languages and stay connected to our culture.

In the British Asian community, there was a time in which many members were bilingual. They spoke their mother tongues Urdu, Punjabi, Hindi, Gujarati as well as English.

Scientific research shows that Bilingual individuals are possibly more intelligent, can delay ageing, and can even have multiple identities.

However, more and more Desi families no longer see the importance in using both languages.

Is bilingualism dying out in the British Asian community?

Languages are tools of expression which result in being an extension of identity. Using multiple languages leads to respectively different personalities. This the result of different languages having different underlying rules and structures.

They change the way in which an individual thinks and reacts. Adopting different rules allows for the brain to be more flexible. 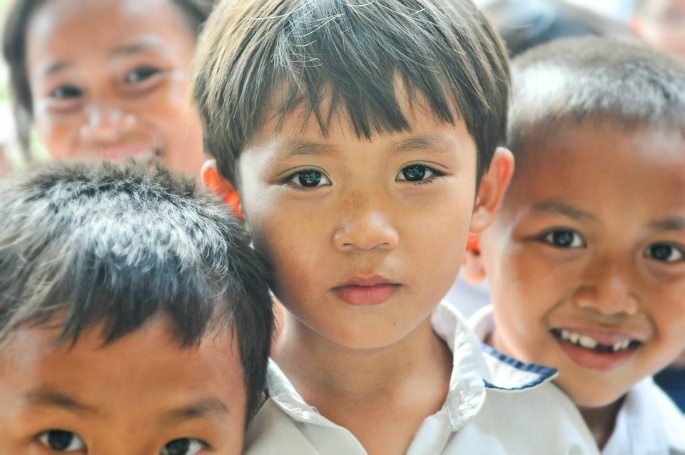 Traditionally, elder generations were accustomed to speak only the language of their homelands. Young children at home quickly learned to speak these languages because their parents and grandparents could not speak English.

As a result, kids picked up multiple languages at a young age, acquiring fluency in English while at school and their mother tongues while at home.

In modern British Asian society, newer generations are more exclusively English. Perhaps as the older generation accommodates to the younger one. What gradually became a mixture, in some households it is exclusively monolingual – they just speak English.

This could be due to older generations adapting. It could also be due to younger British Asians identifying as being British first. After all, language is linked to culture. These individuals may not feel any links to their South Asian side.

There are also different dialects in the South Asian languages. And often in these languages a mixture including English is spoken. English is universal and it may be easier to just stick to English.

Young mother Jess explains: “I used to speak only English at home when I was growing up. Although I can still understand Punjabi and speak it a little, my children don’t know the language at all.”

“It’s so important for us to ensure our children can speak the language of their homelands. Language is what connects us to our culture, without it, these children will lose their culture as well.”

Interestingly, the problem is not just limited to Asians living outside of South Asia. Even in India, the importance of learning English has even affected the use of rural dialects which are becoming less common among younger generations.

What are the advantages of being bilingual? 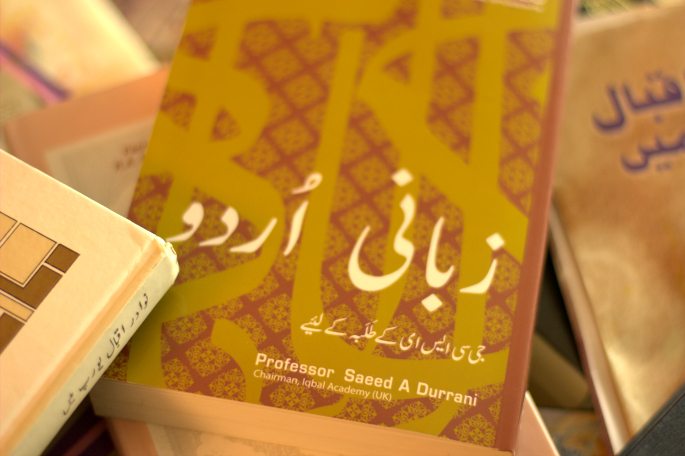 Learning and practising multiple languages should not be neglected as it has benefits.

When alternating between languages the brain is able to suppress the language not being used. This is chosen depending on the person that is spoken to.

For example, if a grandparent does not understand English an individual talks to them in the language that they do understand. This comes naturally.

Exercising the suppression process enables the brain to be more automatic. This also works when performing other general tasks. As languages compete for attention in the brain, control systems are used more. Use of the brain enables better problem-solving skills and concentration.

What do the studies show and why do we see these advantages?

A 1962 study found that bilingual French students perform better on nonverbal and verbal intelligence tasks. It was suggested that this advantage is due to the language making concepts easier to understand. Bilinguals are less rigid with their thinking.

A study conducted in India found that Bilingualism results in better cognitive recovery after strokes. 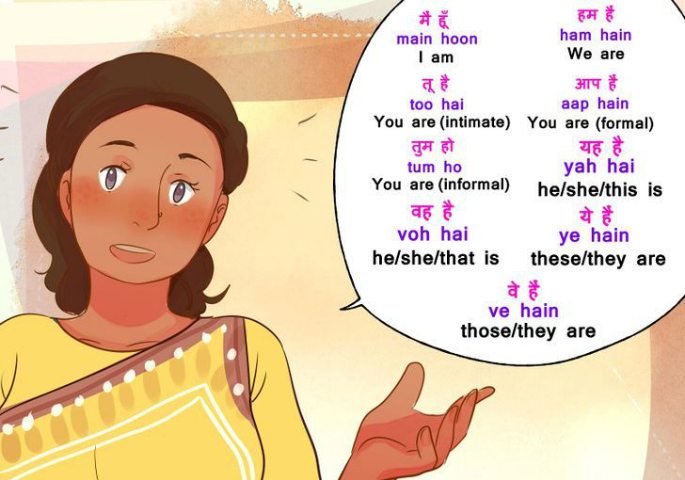 Different languages have different underlying grammatical structures. That is why when translating a language the order of the words may need to be changed. Otherwise, it won’t make sense.

Having access to multiple structures encourages more mental flexibility. This may be one of the reasons we see these superior abilities.

Executive control is involved in task switching, and problem-solving. Bilinguals use these systems more, by doing so it trains them. Exercising the brain leads to stronger systems.

Bilingualism also may delay the onset of dementia by more than 4 years. Dementia relates to the loss of memory, language and personality changes following strokes. The executive control systems in the brain are also involved in the functioning of these areas.

Therefore it is important for these languages to be used rather than just learned to see the benefits. 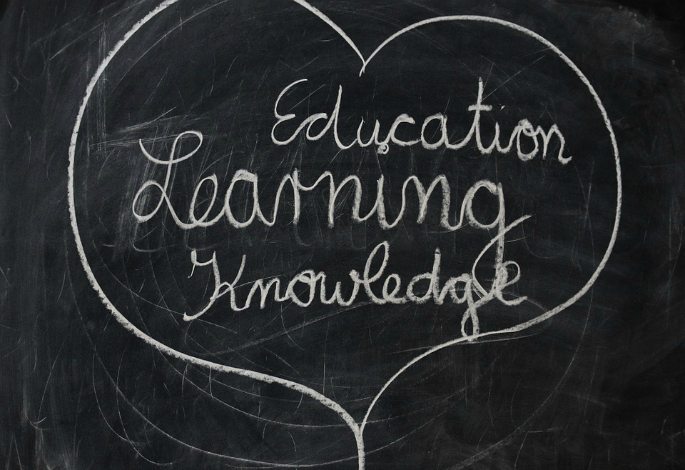 How easy is it to learn a new language?

Children have a less rigid approach to learning as it is all new. Therefore there is less interference of the practised language in adults.

Both languages need to be used regularly. As this is what focuses the brain to ultimately make it stronger.

Therefore exercising multiple languages should be encouraged. It is also important to remember that in order to reap the beneficial effects the languages need to be employed regularly.

Nazhat is an ambitious 'Desi' woman with interests in news and lifestyle. As a writer with a determined journalistic flair, she firmly believes in the motto "an investment in knowledge pays the best interest," by Benjamin Franklin.
Luqman Khan Jailed for Driving like a ‘madman’ in Police Chase
Bradford cabbie Mehmood Sultan to Star in new Pakistani TV Drama