Ayyan Ali is reportedly granted release on bail by the Lahore High Court on July 14, 2015, precisely four months after the model was arrested for money laundering.

The fashion model's prison stint has been shrouded in gossip and scandals.

The Lahore High Court has reportedly given the order to release Ayyan Ali on bail, exactly four months after she was arrested for money laundering.

On July 14, 2015, a division bench of the High Court heard Ayyan’s bail plea, where her lawyer used the Customs Act to fight for her release.

Sardar Latif Khosa said: “Under the Customs Act, a woman can be granted bail if the investigation has been completed.

“The investigation into the case has been completed. So, Ayyan should be released on bail.”

Khosa also stated that the money laundering charges against the Pakistani supermodel were not justified. 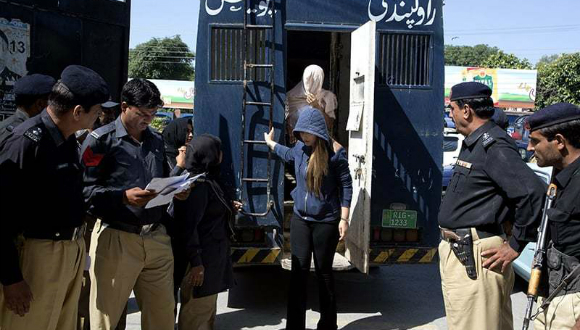 He suggested this proved Ayyan had no intention to smuggle money abroad and that she was there to give the money to her brother, who was travelling to Pakistan from Dubai.

The two-member bench, led by Justice Anwarul Haq, then reviewed additional documents presented by her legal team in support of her bail application.

A number of Pakistan news outlets have reported on the same day that her plea has been accepted and she will be released from Adiala Jail very soon.

Khosa explained the previous bail petition was denied by a Customs Court, but finally saw success when it was handled by the High Court. 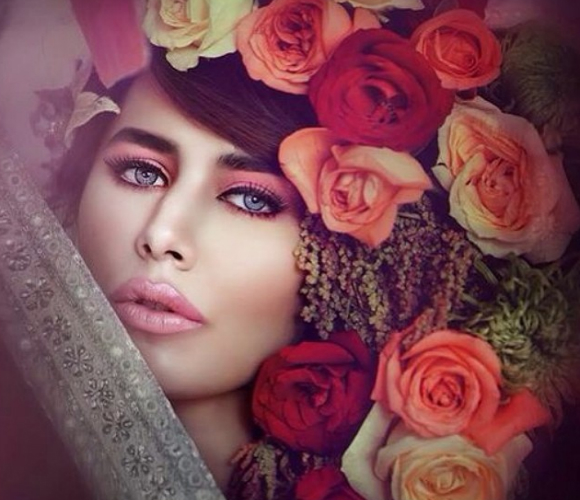 The fashion model’s prison stint has been shrouded in gossip and scandal – from pregnancy rumours to special treatment and political conspiracy.

Ayyan may be freed from jail for now, but it has been reported she also faces charges of currency smuggling.

The Customs Intelligence is expected to register a new money laundering case against her on August 3, 2015.