Ayyan Ali has been once again issued arrest warrants by a court in Rawalpindi for not appearing at her hearing for her cash smuggling case from 2015.

Pakistani model and singer, Ayyan Ali, has had bailable arrest warrants issued against her by a Customs Court in Rawalpindi on Saturday, September 15, 2018, for her smuggling currency case.

The warrants have been issued to her due to absence from court since 2015.

Judge Arshad Hussain Bhutta who presided over the hearing in the court was not happy at all that there was once again a no-show from Ayyan Ali. This is despite the fact that the model repeatedly summoned to court for hearings related to the case.

In her defence, Ayyan Ali was represented by Syed Iqbal Hussain in court. He submitted an application that Ayyan Ali was not able to appear in court “due to illness” and requested the court to grant her a temporary absence.

However, the court rejected the application made by Ali’s lawyer.

Amin Feroz the Custom Prosecutor highlighted that since December 8, 2015, Ayyan Ali had failed to appear in court and that this had happened in the last 25 hearings.

Based on this ignorance, Feroz made the request to the court that non-bailable arrest warrants should be issued for Ayyan Ali.

However, the judge decided to issue bailable arrest warrants against the singer once again. This is the same action taken against her in June 2017.

The warrants issued state that Ayyan Ali must appear in court on October 6, 2018. Otherwise, next time strict action will be taken against her including non-bailable arrest warrants.

The smuggling case relates back to March 2015 when the model was arrested at the VIP lounge of Shaheed Benazir Bhutto International Airport in Islamabad, for trying to take $506,800 tucked in her luggage out of the country without the permission of the State Bank of Pakistan, on a flight headed for the United Arab Emirates. 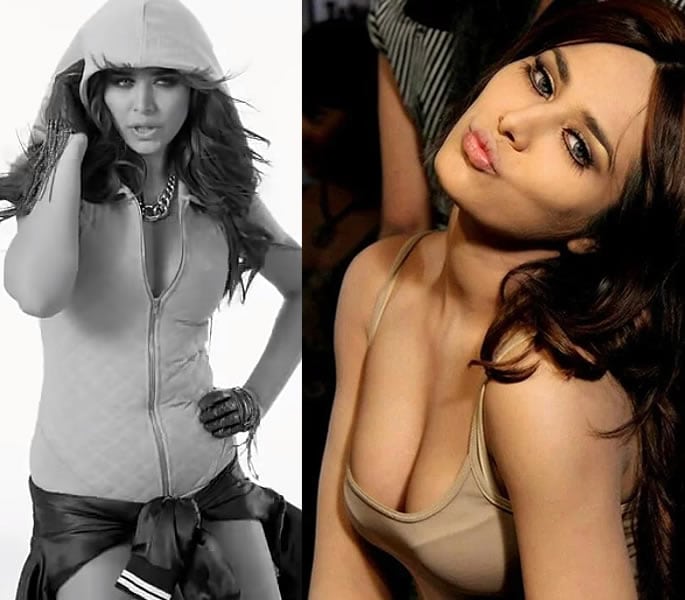 Because under Pakistani law, a person cannot take over $10,000 on a flight.

Ayyan was sent to jail at the time and her name was added to the Exit Control List (ECL) by the Pakistani government, which stops anyone from leaving the country.

She was released on bail in July 2016 after she spent about four months in Rawalpindi’s Adiala Jail.

A court also ordered her name be removed from the ECL, which allowed her to leave for Dubai.

An Airport Security Force (ASF) officer told a committee of the National Assembly in September 2017, that a personal employee of the former president attempted to rescue and get the 2015 smuggling charges against her dropped.

Ayyan Ali has said the money was solely hers since her arrest and she was not going to take it out of the country.

The model released her singles and music videos You and I in July 2014 and then Making Dollars ft. Timo in October 2014.

In 2010, Ayyan Ali won Calvin Klein ‘Beauty of the Year and Best Female Model for 2012 at the Pakistan Media Awards.

Amit enjoys creative challenges and uses writing as a tool for revelation. He has major interest in news, current affairs, trends and cinema. He likes the quote: "Nothing in fine print is ever good news."
A Guide to Making a Sex Playlist
Best Moisturisers for Desi Men for Healthy Skin