Apna Sangeet singers Sardara Gill and Kulwant Bhamra express their views on coronavirus and its impact on the UK Bhangra industry.

"It has affected the Bhangra industry."

Apna Sangeet can be crowned as one of the most popular traditional music Bhangra bands from the 1980s onwards.

With their songs written by K.S. Bhamra, they frequently depicted the Desi and traditional lifestyle of UK audiences.

The band’s popularity at weddings was immense, especially being very much loved by working-class Punjabi’s who enjoyed having them perform at family celebrations.

Other members of the band included Dhol maestro, Gurcharan Mall, who use to play dholak and dhol, Dalwinder Kalsi on tabla, Arjinder Kang on percussion and Nikki Patel on keyboards.

One of their top Bhangra songs was Mera Yaar Vijaweh Dhol was huge on the dance floor. Their very popular song Soho Road was performed on BBC’s Network East.

DESIblitz caught up with both Sardara Gill and Kulwant Bhamra to exclusively find out how coronavirus has affected them and the impact on the UK’s Bhangra Industry. 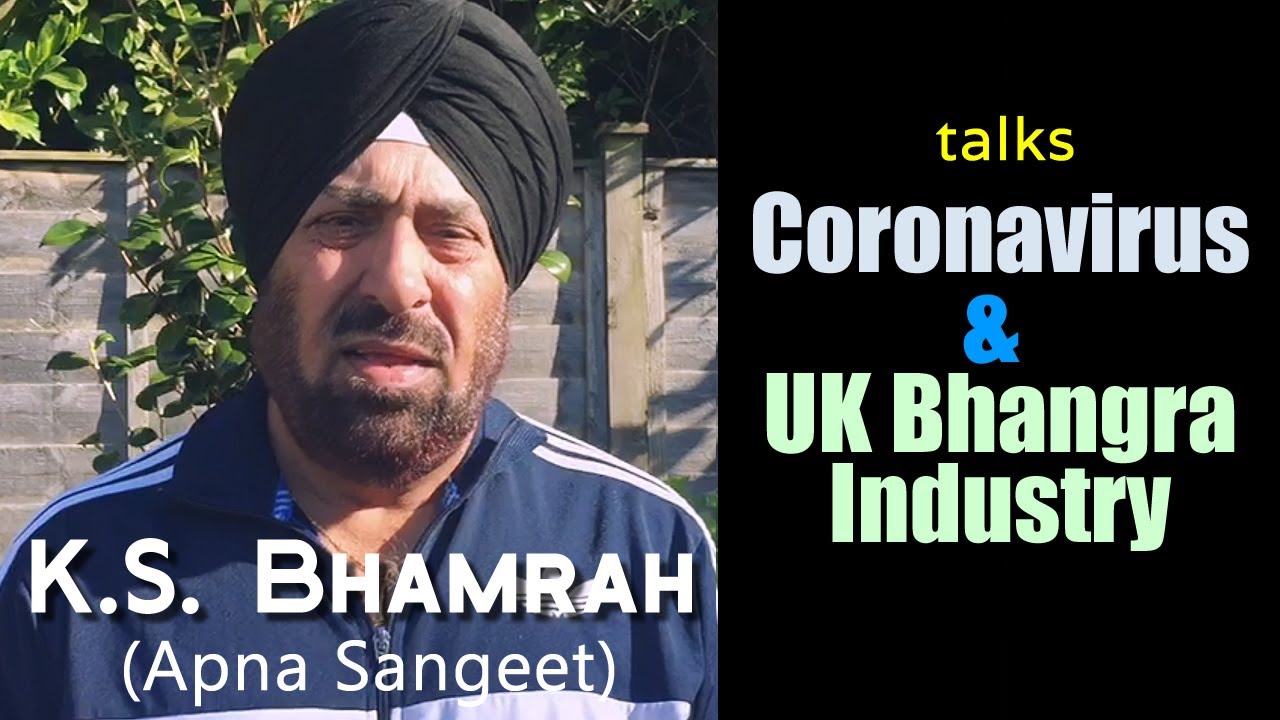 As a lead singer and songwriter for Apna Sangeet, K.S. Bhamrah, reveals that he was in India at the time of the outbreak of Covid-19. Thus, due to the lockdown, there his stay in India was extended by five weeks.

One of the biggest impacts on him was being away from his children who were all in England. Including his son DJ, music producer and radio host Dipps Bhamrah.

However, once they got back they have remained in isolation and followed the government guidelines which he feels that everyone should be doing without any doubt. 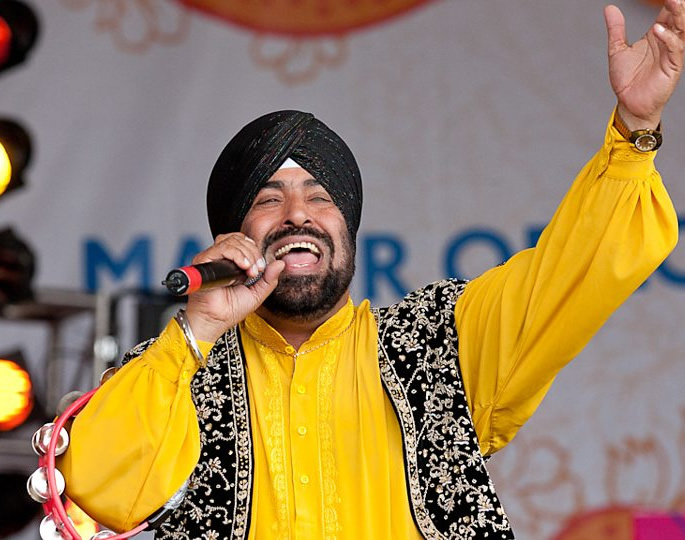 Regarding the UK Bhangra industry, Bhamrah makes some very interesting points and how coronavirus has impacted the music genre, saying:

“February, March, onwards the functions and shows that take place for singers, bands, DJs and other artists it is the starting point after a year, everybody looks forward to it.

“Because of coronavirus social gatherings have been halted.

“Due to this closure, numbers of people’s functions have also been cancelled.

“Halls and all the venues including cinemas and all entertainment being halted means obviously it will impact everything.

“It has affected the Bhangra industry because all the new songs to be released or those yet to be made due to come into the market.”

Speaking about artists and changes to the industry going forwards Bhamra says:

“It will change because how people think and how artists think, will be impacted by it. Mentally the mentality will be challenged.

“Those artists who thought highly of themselves. They too have been affected by it.

“The Lord has done such a thing that everyone has been ‘tied’ at the same level.

“No one can say I’m such a big artist that the world cannot function without me. Or no one earns as much as me.”

“Everyone is at the same point.”

Bhamrah hopes that this will allow better songs to be produced and that people’s attitudes will change in the industry.

Although the UK government has changed its slogan to ‘Stay Alert’, K.S. Bhamrah feels it is important to stay at home and follow guidelines accordingly to save lives. Especially, putting the safety of families first. 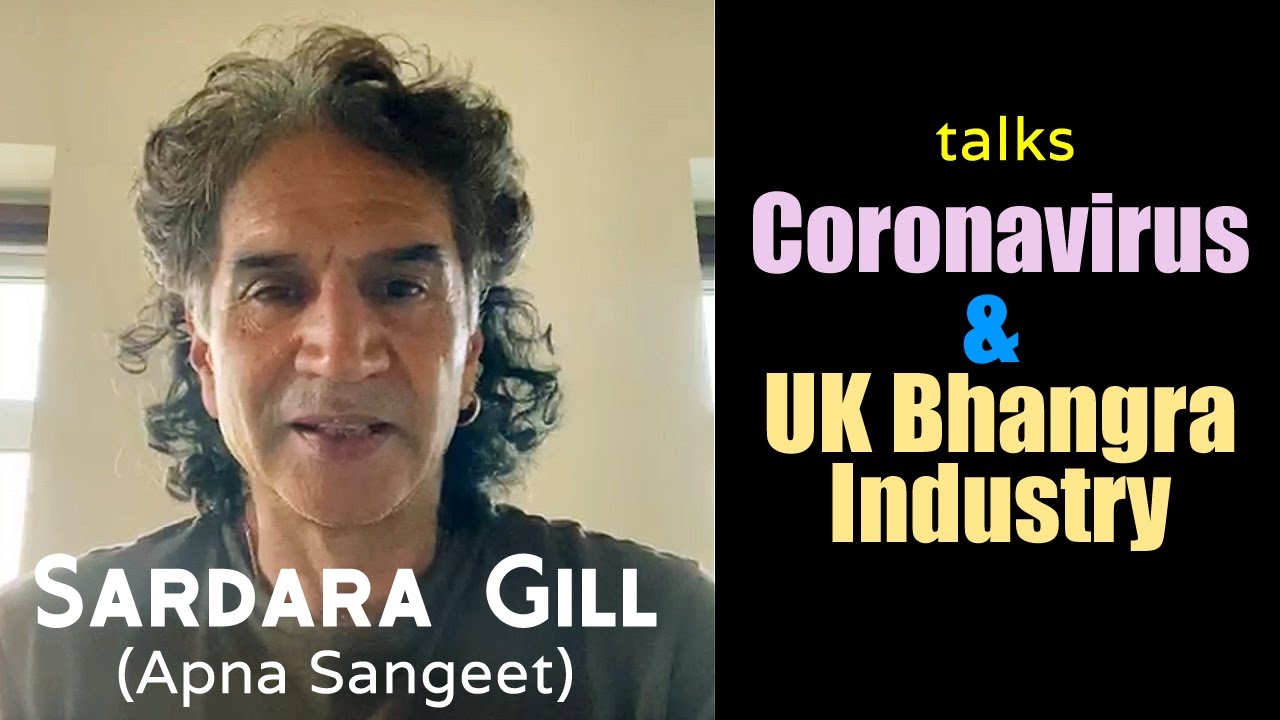 The government’s lockdown measures have reduced or halted his ability to socialise or meet people has he has done in the past. Including his brother and nephews.

Normal things such as going to the gym are no longer possible for him. 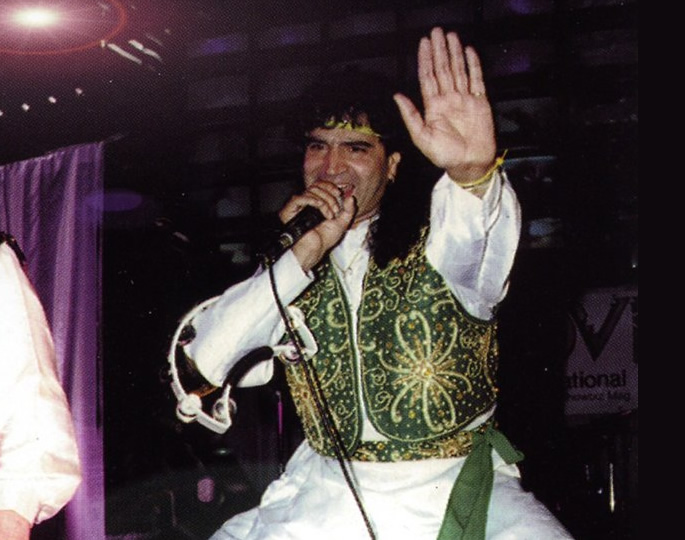 “Actually, I’m missing my friends a lot. With whom I socialised.”

“Regarding our UK Bhangra industry… Yes, currently all weddings are halted.”

“Because no more than 8-10 people are allowed to be together.”

“So, it’s hoped that when it all resumes our UK Bhangra industry will once again record music and we will do shows.

“Weddings will begin to take place.”

Sardara looks forward to things resuming back to what he calls a ‘normal’.

However, what this normal will be like is yet to be seen with the British government slightly changing its rules with the ‘Stay Alert’ slogan albeit not all UK governments are deviating from ‘Stay at Home’.

Both Sardara and Kulwant Bhamrah have continued to perform and record songs as solos singers or as Apna Sangeet or Apna Group after the original band ceased to perform.

The band won numerous awards for their contribution to the UK Bhangra scene.

Once the coronavirus pandemic is under control in the UK, it’s hoped that we will see UK Bhangra artists like Sardara Gill and K,S, Bhamrah singing and performing again to entertain audiences and lovers of Bhangra music.

Jas likes to keep in touch with the world of music and entertainment by writing about it. He does like hitting the gym too. His motto is 'The difference between the impossible and the possible lies in a person's determination.'
Sidhu Moosewala fight with Byg Byrd & Sunny Malton
Shin DCS talks Coronavirus & Impact on Bhangra Music