Shin DCS is a well-known singer who has been part of the UK Bhangra scene for decades. We talk to him about coronavirus and its impact on Bhangra music.

Bhangra singer Shin DCS is a very well-known and established artist from the UK Bhangra industry. He has sung many big hits during his tenure as the lead singer of the band DCS.

His vocal abilities have allowed him to sing many Punjabi and Hindi songs.

Founding the band DCS, named after its key members Danny Charanji, Charlie and himself, Shin, which formed in Birmingham in 1982, they started out performing Hindi songs.

The band eventually moved into the UK Bhangra music scene in 1983 and produced their first album called Teri Shaun in 1985 on Multitone Records.

The centric aspect of the band was always Shin’s powerful vocals and the tightness of the musicians to performs songs infused with rock-style sounds to Punjabi beats.

Shin has continued singing with the band name, performing and recording records with his own version of the DCS band. His emphasis is on keeping it real with live music.

From personalising first-dance wedding songs to making PA’s to performing on world tours, Shin is still very much part of the UK Bhangra industry.

DESIblitz exclusively asks Shin DCS about the impact of coronavirus on him and how it has affected the UK Bhangra Industry.

What impact has it had on you?

When it comes to the impact of the coronavirus on him and his family, Shin says:

“It hasn’t so much affected my immediate family. We’ve been quite safe. We’ve been following all the guidelines.

“But my extended family… I’ve lost my Chacha Ji (Uncle) to coronavirus. Friends, acquaintances, people that I know that other people know.

“So, within my parameters, it’s hit quite heavily.”

Shin goes onto that he has lost more people than I would’ve liked to dut the pandemic.

How has the Bhangra Industry been impacted?

With regards to the Bhangra industry, Shin describes how the virus has affected the scene and his work, saying:

“My diary was quite full for shows this year and most of those have been postponed or cancelled for later dates because there are no social gatherings.

“It’s not just this country that’s affected me, it’s affected me abroad as well. Because shows I had abroad, have also been cancelled.

“And we’re not doing any recordings either. Because most of the recording studios we go to for mixing and mastering and recording some stuff are merely closed.”

Shin then emphasises once again that the Bhangra industry has been a major victim due to the coronavirus outbreak. 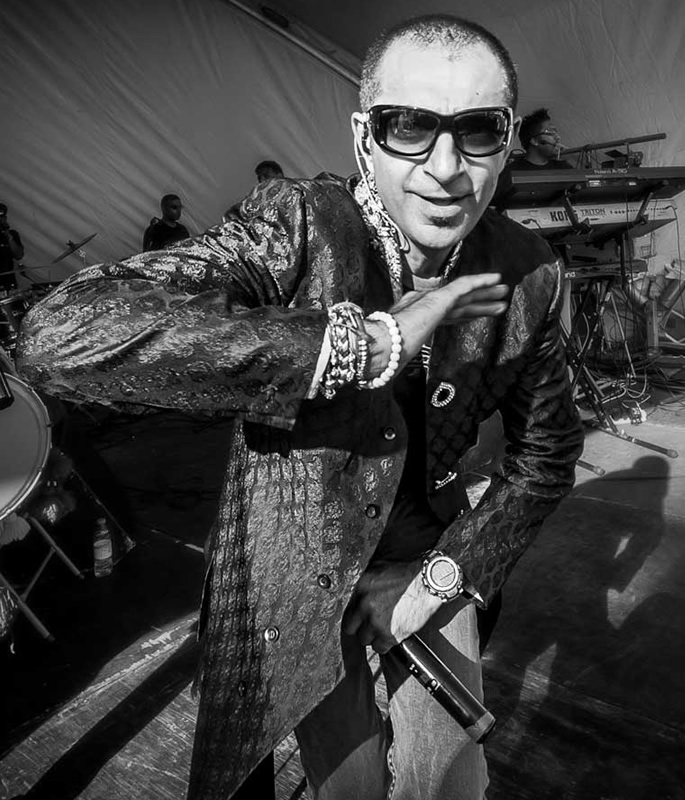 Shin feels that Desi people, on the whole, have abided by the lockdown rules, saying:

“Yes, Desi people have abided by the lockdown rules. Especially, the people I know. My circle of friends and family, and acquaintances.

Therefore, the Desi people that Shin knows have headed to the British government’s advice on how to stay safe from coronavirus.

He adds a very special thank you to South Asians who are working for the NHS as frontline workers saving lives. 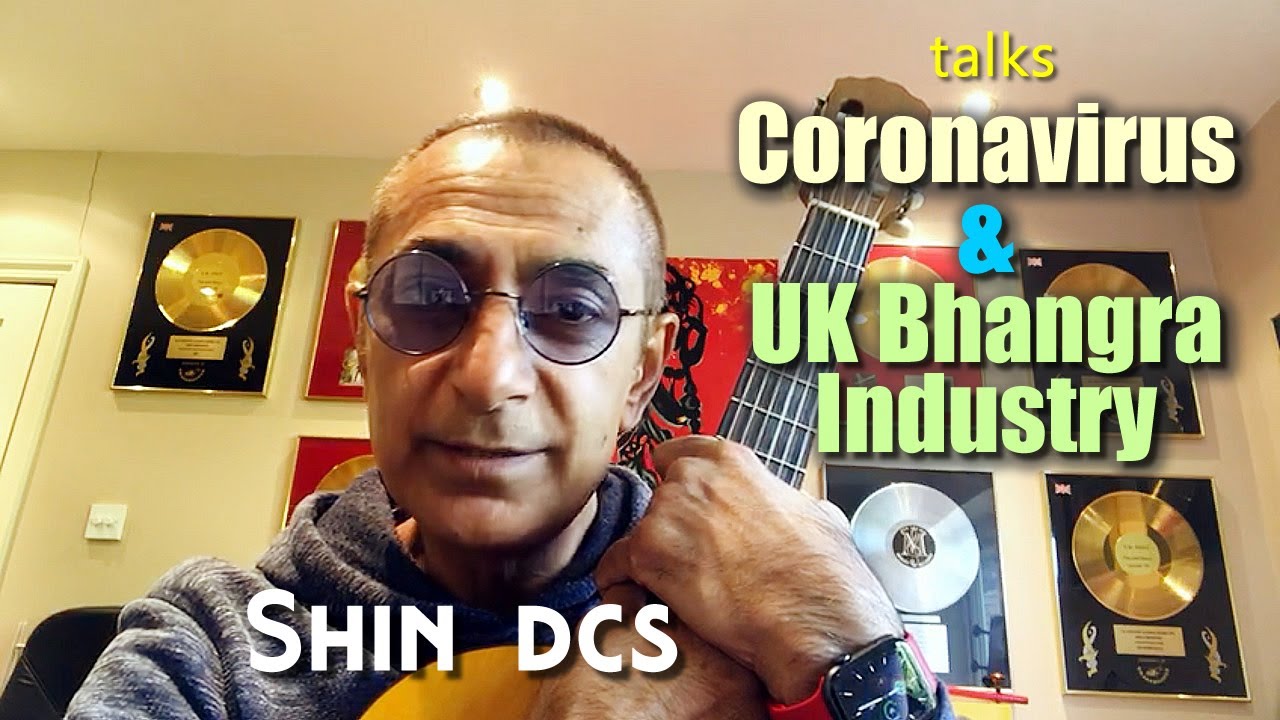 How will it change the Bhangra industry?

Shin feels Punjabi people will want to have a big party once the lockdown is lifted, saying:

“As soon as this pandemic is over, Punjabi people especially are going to be out for a big party.

“I will definitely want to celebrate and Bhangra music being the music and dance of Punjabi people, and wider South Asian people, Bhangra music is just going to bounce back like nothing ever happened.

“Music, in general, is gonna come back with a vengeance.”

Shin is determined that the pandemic will be overcome and music will once again be the entity to entertain people in happier times.

When asked if Shin had a message for his fans during this challenging time, he said:

“I would say to my fans, we’ve all come through this for these last couple of months so whatever time we have to go through this, let’s stay strong.”

“Stay safe and stay well until we meet again.”

Shin DCS has been on the Bhangra circuit for decades and is still a very ambitious artist with his music which he wants everyone one to enjoy.

The coronavirus outbreak and lockdown has no doubt affected him, his industry and livelihood. However, he still remains very upbeat and optimistic about the future.

Whatever, the new norm is going to be, we are certain that Shin DCS will be one UK Bhangra artist, who’s music you will still be hearing.

Jas likes to keep in touch with the world of music and entertainment by writing about it. He does like hitting the gym too. His motto is 'The difference between the impossible and the possible lies in a person's determination.'
Apna Sangeet talk Coronavirus & UK Bhangra Industry
10 Best Bollywood Dance Songs by Tiger Shroff