“This is my first original track, so it’s very close to my heart''

Presented as a modern fusion of pop and classic music, the Coke Studio track is currently going strong at 2,702,291 views on YouTube.

And, this is why so many fans have wanted a comeback. A fan, Depanjan Chowdhury said:

“Samra Khan is a heart-throb. So I’ll stay back at Season 8 & wait for Season 10 to show up something amazing.”

Therefore, the talented banker by profession has taken it one step further, by releasing her first original track ‘BOL’ with a music video. 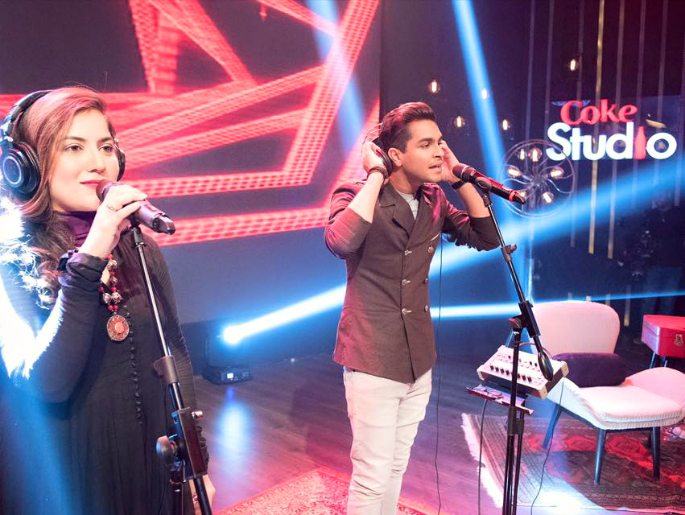 The word ‘BOL’ stands for itself, meaning to ‘speak’. It is often associated with expressing thoughts and feelings. But, it is not only about speaking out these emotions, it’s about freedom and successfully taking control of everything you ever wanted, without worrying about the reactions of others.

The lyrics of ‘BOL’  are written by Waqqas Qadir Sheikh, and composed by Atif Ali. The music video is shot in Dubai, directed by Fadi Khan and produced by the Playback Lounge, Dubai.

”About breaking free, speaking out and breaking a stereotype. Its lyrics are universal so I know that everyone will connect to it in a different way.” 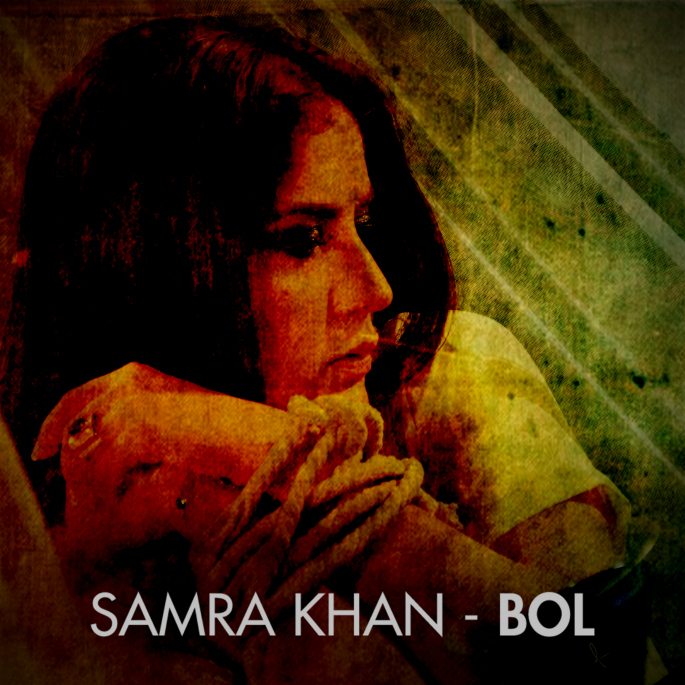 ‘BOL’ aims to convey that everyone should be able to move on, reach goals and achieve their dreams. Samra further adds: “This is my first original track, so, of course, it’s very close to my heart.”

Fans have welcomed ‘BOL’ with great excitement on social media. Anita Rai, an Australian Indian singer, tweeted: “So in love with this song! On repeat.”

We witness Samra’s wrists tied up with a strong rope, a glimpse of heavy chained cuffs around her ankles, and imprisonment in a square glass-framed box. The dark coloured background also reflects the imprisonment.

Towards the end, the structure of ‘BOL’ is alternating back and forth between all three examples of locked up settings.

At this point,  the speed of the drum and bass instrument combines with Samra’s melodious chorus, while she battles to get free from captivity.

Even though ‘BOL’ is open to the listener’s own analysis and understanding, it successfully illustrates the idea of freedom and independence. Creativity and art!

The track is now available on Pakistan’s first legal Music App, ‘Taazi,’ labelled as ‘Song of The Day’ on its release.

Samra was born in Karachi, before moving to Australia.

Singing started for Samra at a very early stage, during high school. Moreover, she has also recorded songs for television commercials and playback singing.

Her first ever live performance was opening the concert for Adnan Sami, at Dubai World Trade, considered as one of the most distinguished musical venues in Dubai.

She enjoys travelling, and recently spent time in Italy with her family. Samra told the Paperazzi Magazine Pakistan: “Travelling is great fun. You get to enjoy a new place, meet new people and get wiser!”