Pakistani policeman Faisal Younus has been accused of marrying six women and keeping the dowry by his latest wife who has reported him to police.

"He told me himself that he had five marriages (before mine)"

A Pakistani police officer from Lahore named Faisal Younus has been exposed by his latest ex-wife for having had marriages with a total of six women purely for the purpose of having dowry from each of them.

The woman, Ms U Khatun, has registered a case against police constable Younus for his duping of her and other women and allegedly marrying and divorcing them so that he and his family kept the dowries.

Khatun says he has kept all her dowry and no longer wanted to be with her.

“He told me himself that he had five marriages (before mine).

“I asked my in-laws that was is this all about? I asked them why did they not tell me about all of this and specifically three marriages he had already had?

“They replied yes, he has had three marriages, but what can we do?” 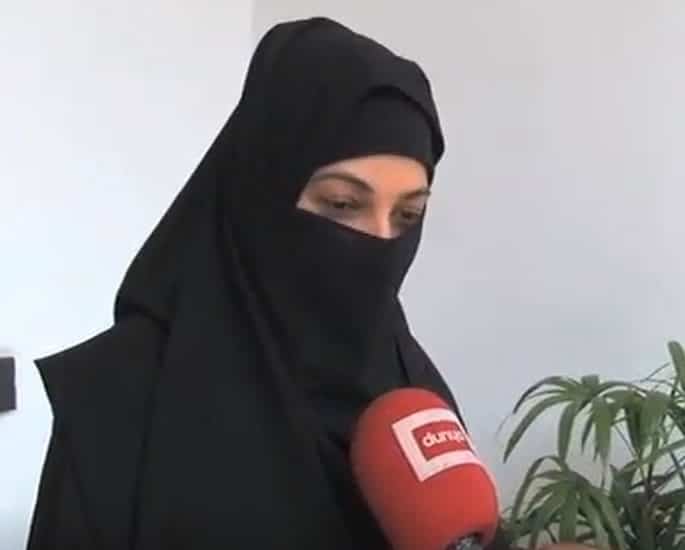 The police paperwork states that after his marriage Faisal Younus he was stubborn about getting out of this marriage and made up his reasons to get rid of his latest wife.

Targeting her with this, Younous and his family then forced his wife out of the marital home. Therefore, keeping the dowry given to him by her as well, once again like in the past. 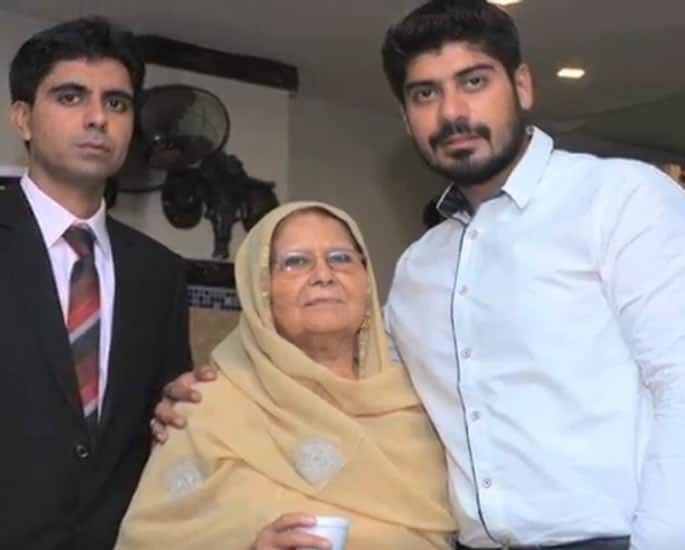 Revealing more about what they took off her, Khatun said:

“My gold and everything else I brought with me for my marriage, they took and kept it all.”

“After which they started to target me even further for more.

“They wanted an LCD (television) from me for which they demanded Rs 60,000 from me and many other things.”

She is now no longer staying with her husband and his family.

Ms Khatun has formally requested the authorities in the police complaint to recover all of her gold and expensive dowry items from the Younus family.

Police have confirmed that the case the FIR case has been registered against officer Faisal Younus and further investigations will take place into the matter.

Nazhat is an ambitious 'Desi' woman with interests in news and lifestyle. As a writer with a determined journalistic flair, she firmly believes in the motto "an investment in knowledge pays the best interest," by Benjamin Franklin.
Why Amir Khan accused Wife of Sleeping with Anthony Joshua
Married Man with £600 in Park offered Schoolgirls Money for Sex