Pakistani Mother and Daughter fight over Same Husband in Court

A Pakistani mother and daughter who were married to the same man clashed outside their hearing at the Supreme Court.

a fight broke out between mother and daughter

The case was heard at the Supreme Court in Pakistan headed by judge Justice Gulzar Ahmad on Saturday, October 6, 2018.

Shah, aged 28, a domestic servant in the household, first married Sher Bano Kazmi, aged 40, when she committed to the marriage for protection after her husband had passed away.

However, Kazmi alleges that after staying with her for about nine months, Shah then secretly left and married her daughter Sumaira Ali, aged 21, in a nikah.

The daughter-husband couple then moved in together.

Kazmi a resident of Haripur, filed the case against her husband in November 2017. The case was first heard in a high court and then moved to the Supreme Court due to its complexity.

Mother of three, Kazmi, told the high court that the marriage between Shah and Ali is illegal and wanted Sumaira to be handed back to her.

However, Sumaira says that because she was adopted by Kazmi, her marrying Shah should not be an issue.

The Supreme Court then summoned the presence of both mother and daughter for the hearing. To allow Sumaira either to go with her mother or to stay her husband. 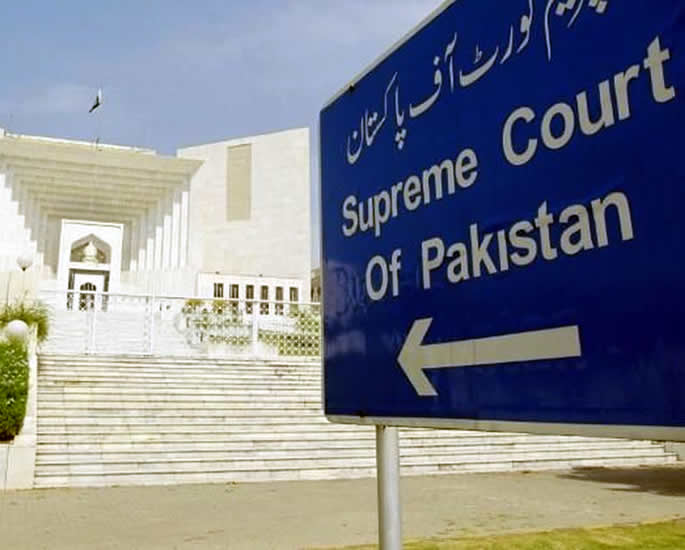 Whilst making their way into court on the stairs, a fight broke out between mother and daughter, where both of them grabbed each other in a brawl.

Kazmi was angry at how her daughter and the same man who was married to her do this.

Police intervened and separated them.

Shah’s father commented on the case saying his son had married Sumaira after divorcing Kazmi and just wanted to take Sumaira with him as his wife.

Justice Gulzar questioned as to “how can even one man be allowed to marry both mother and daughter?”, indicating the negative impact of such an incident in society.

Sumaira’s lawyer Siddique Baloch said that “the case presented here is clear-cut” pointing out that his client had married out of choice and did not want to be with her mother.

After both defence and prosecutor presented their arguments, Judge Gulzar ordered that Sumaira was free to go with her husband, Waris Ali Shah, and in-laws.

In addition, he ensured police protection of Sumaira in case of any backlash from Kazmi’s side.

Kazmi told media outside court after the decision that she wanted justice saying:

“My husband married my daughter. I have three daughters, who are mine [pointing to other daughters with her and her being on her own].”

She also claimed that Shah had taken money from her in the sum of Rs. 4.5 million of her for business.

Nazhat is an ambitious 'Desi' woman with interests in news and lifestyle. As a writer with a determined journalistic flair, she firmly believes in the motto "an investment in knowledge pays the best interest," by Benjamin Franklin.
Care Home Worker jailed for Raping Elderly Woman
Pakistani Father arrested for Raping his Young Daughters for Years