Pakistan’s tallest man Zia Rashid has revealed his height has become a problem for him in a number of things, including finding a wife.

"I've not found someone who is tall enough for me."

Pakistan’s tallest man Zia Rashid, aged 23, of Pakistan’s Punjab province, is a popular figure with many people often asking to pose for a selfie with him.

However, Zia has also revealed that his tremendous height, where he stands 8 feet tall, has also become a problem for him when trying to finding a bride.

Mr Rashid is only three inches short of surpassing the world record for the tallest man. The current record holder is a Turkish farmer, Sultan Kösen, who stands at 8 feet 2.82 inches tall.

On his struggle to find a wife, Zia said:

“I’ve not been able to find my life partner so far. I’ve not found someone who is tall enough for me. It is almost impossible.

“Also, my family has struggled to find a match for me.

“They took my marriage proposal to several families but no one showed interest in me.”

Mr Rashid added that he has given up on the idea of getting married for now. He added: “Personally, I’ve stopped thinking about it.” 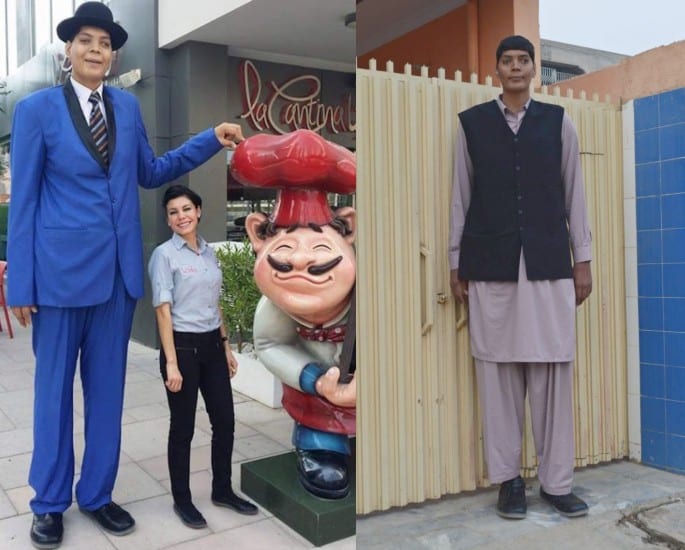 People took to social media to share Mr Rashid’s story while also expressing their sympathy for his troubles.

“Height of sadness! Pakistan’s tallest man, 23, who towers above friends… battles to find love after his family’s marriage proposals are constantly rejected due to his size.”

Finding a wife is not the only problem for Zia as he is unable to buy ready-made clothes and has to get them custom-made according to his size, while his shoes are brought in from Karachi. 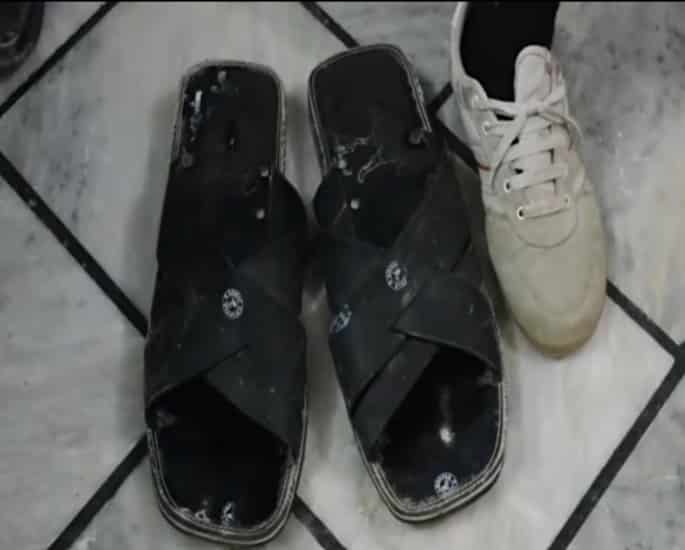 It was at the age of 10 where Mr Rashid’s life began to change.

“At the age of 10, suddenly my height started increasing.

“My whole body became weak. Doctors said the weakness was due to calcium deficiency and advised me to eat calcium rich food. But within a year, I became the tallest person in our family.”

Despite his massive height, Zia is proud of being different to others.

“It gives me a lot of happiness that because of my height people come and take selfies with me. I get a lot of love and attention from people and that makes me feel proud.” 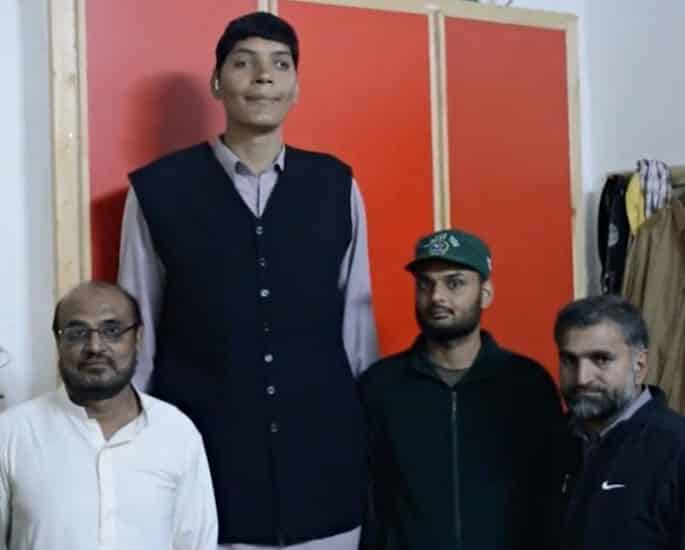 Although Zia’s height left him without a job, his increased popularity has allowed him to attend several private events in Dubai and Saudi Arabia. He recently received an invitation to attend an event in Zimbabwe.

Zia hopes that the local government will recognise his uniqueness and offer him a job in the future.

Dhiren is a journalism graduate with a passion for gaming, watching films and sports. He also enjoys cooking from time to time. His motto is to “Live life one day at a time.”
Manchester Businessman jailed for £250,000 VAT Fraud
Essex Man jailed for £2.4 million Fake Carbon Credits Scheme