This made officers suspect that the kidnappers may have had some "inside help".

A Pakistani girl, identified as Bisma Saleem, aged 20, returned home safely after she was abducted by a group of men. She was released on May 19, 2019, after a ransom of Pakistani Rs. 1 Crore (£53,000) was allegedly paid.

On May 11, 2019, Bisma was returning to her home in Karachi from a tea shop when four armed men got out of a vehicle.

CCTV footage showed one of the unidentified men grabbing the girl and forcing her into the car.

There had been no known motive for the kidnapping and the whereabouts of the girl were initially unknown.

Police officers allegedly could not rescue the girl despite tracing her mobile phone.

The incident made people question the performance of the police. The consistent rise in violence and street crimes also made them fearful.

It was heard the kidnappers used social media to contact the family in order to demand a ransom. The money was allegedly paid as the girl later returned home. 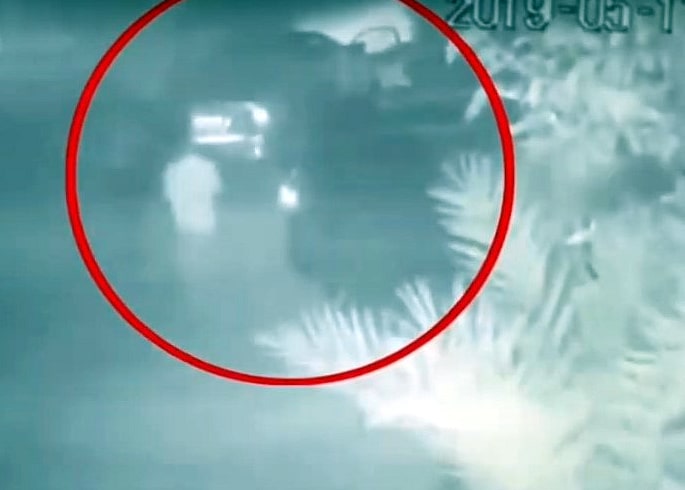 She returned home without the need for police to help.

A police officer stated: “The girl reached her home on her own and did not have to be recovered.”

SSP South Pir Mohammed Shah spoke at a press conference. He explained that law enforcement agencies were doing their part in order to recover the kidnapped girl but she returned home without any involvement.

The police called it a first-of-a-kind case where the abductors contacted the family solely through social media.

This made officers suspect that the kidnappers may have had some “inside help”.

SSP Shah said that “someone close to the family” may have had a hand in the kidnapping as contacting them through social media was not common in kidnapping cases. He added that the criminals will be arrested soon.

He explained that the case was a challenge for the police.

SSP Shah said that “enhancement of police’s capability is being contemplated in order to deal with such cases in future”.

Police officers revealed that Bisma’s father was a businessman. SSP Shah added that he did not disclose details to the police but there is a “strong possibility” that they paid the ransom money for Bisma’s release.

Police are still investigating the kidnapping of the Pakistani girl and are conducting raids to arrest the four men.

Meanwhile, the police have taken several measures to prevent such incidents from happening in the future.

This includes the deployment of policemen at all restaurants in various areas of Karachi to keep an eye on any suspicious behaviour.

Dhiren is a journalism graduate with a passion for gaming, watching films and sports. He also enjoys cooking from time to time. His motto is to “Live life one day at a time.”
Ali Akram jailed for Using Imitation Gun on Dad of Ex-Girlfriend
Indian Wife and her Father killed by In-Laws’ over Dowry