Proving her unbeatable status as the Queen of Bollywood, Deepika Padukone has reportedly been paid a jaw-dropping Rs 12.65 crore in a new film!

Deeepika's salary has inflated by 12 folds in just three years!

Bollywood, or any film industry for that matter, is a money business. And Deepika Padukone sure knows how to negotiate a good movie deal!

According to a Mumbai Mirror report, the actress will be paid Rs 12.65 crore for her role in Sanjay Leela Bhansali’s new film.

An email between Deeps and the film production company outlines key information of the deal for Padmavati.

This easily makes her the highest paid actress in B-town.

But at least she can now match with rumoured boyfriend Ranveer Singh, who reportedly charges up to Rs 15 crore. 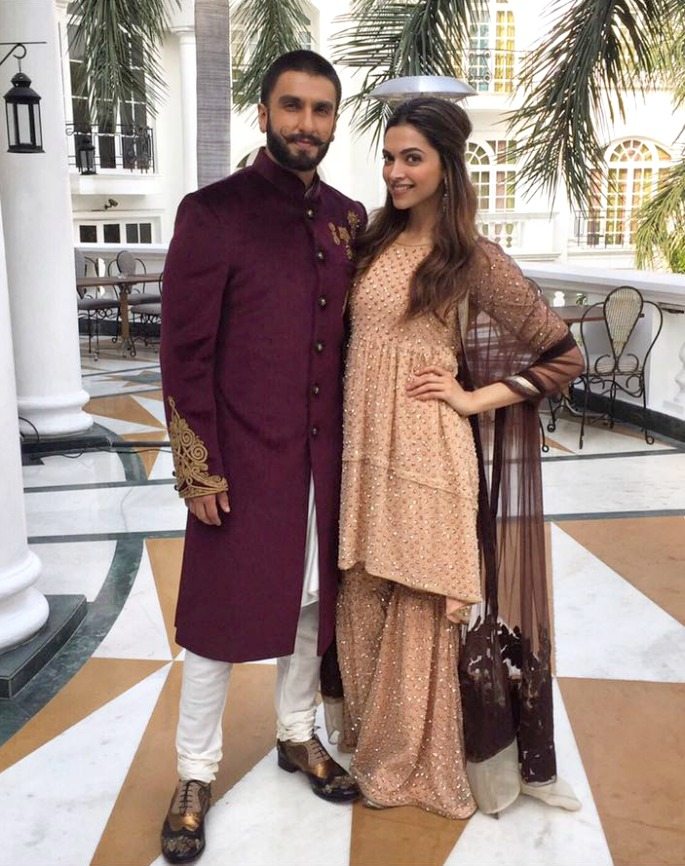 But here is the most remarkable part. Deepika has risen so fast that her salary has inflated by 12 folds in a short span of three years!

When she starred opposite Ranveer in Goliyon Ki Rasleela Ram-Leela in 2013, Deeps received Rs 1 crore.

This quickly elevated to Rs 7 crore for her next Bhansali project, Bajirao Mastani (2015), and Rs 8 crore for Piku in the same year.

If rumour about her Padmavati pay cheque is true, the 30-year-old star could be the first Bollywood actress to enter the Rs 10 crore bracket!

The West’s expressed interest in Deepika has certainly helped hike her fees.

With no plans to get hitched anytime soon, Deeps seems determined to go full throttle on her career, saying:

“There is no such plan (to get married). I am not pregnant, I am not having a baby. I am not engaged, I am not married.”

Padmavati, set for release on December 15, 2017, will reunite Deepika and Ranveer on the big screen.