Living amidst rumours is not easy for Nargis Fakhri. DESIblitz presents you with some eye-catching snaps of the sexy actress as she holidays in Greece!

Nargis puts on a sexy pout as she chills in the picturesque Astir Beach.

Despite conjectures of Nargis Fakhri’s ‘permanent exit’ from Bollywood, the actress has escaped the hustle and bustle of the heat to a summer getaway in Athens, Greece.

Recently, the Housefull 3 actress has posted on Instagram some sun-kissed images of her posing and relaxing on the beach.

Nargis puts on a sexy pout as she sits on one side of a beach chair, chilling in the picturesque Astir Beach.

Fans can also enjoy a boomerang video of her jumping up and down, laughing and splashing water from the sea.

Clearly, Nargis is having the time of her life! 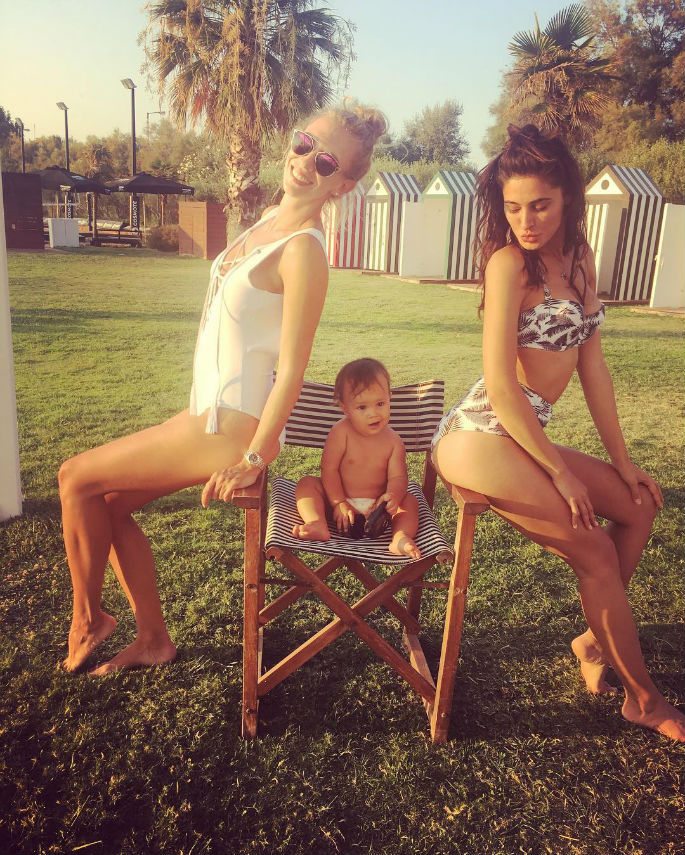 But it seems that this chilling out will not be lasting for long. Nargis will soon kick off promotions for her upcoming film Banjo, in which she stars alongside Riteish Deshmukh.

“Lookin forward 2 finishing my assignment in da US & being back 2 start promoting #Banjo in a few weeks! #noplanstoquit #allelsearebaselessrumours.” 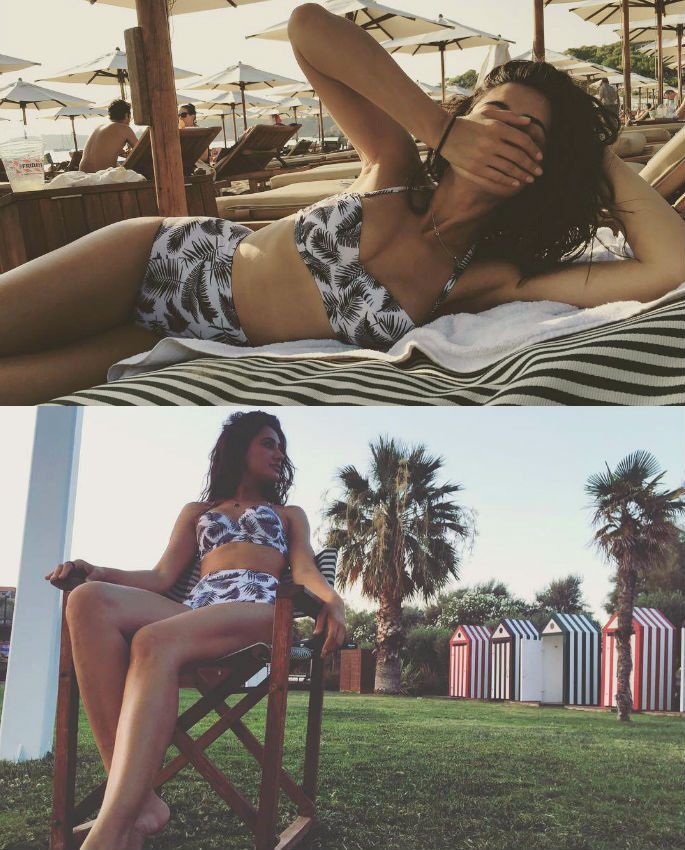 Nargis has reportedly signed her second international project after Spy (2015), in which she starred with Hollywood comedy queen, Melissa McCarthy.

The New York-born actress discusses her aspirations for the character:

“I took this offer up because I felt connected to the character. I have a similar story.

“The character is American, but also has a multi-ethnic heritage. She is sort of forced to connect with her roots, and it becomes a life-changing experience for her.”

We look forward to seeing Miss Fakhri in this dynamic role! 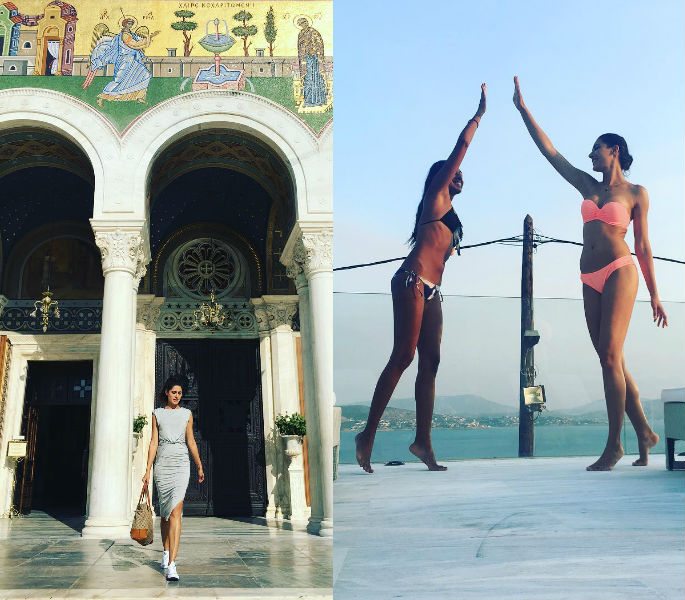 Regardless of what we think or believe, 2016 has been a great year for Nargis as she appears in highly-anticipated films like Housefull 3, Azhar and Dishoom.

Her forthcoming Bollywood film, Banjo, will release on September 23, 2016.