The CEO of Axact, claimed to be the leading IT company in the world, has been arrested in Pakistan for selling fake degrees and university credentials.

Shoaib Ahmed Shaikh, the owner and chief executive of Axact, has been arrested by Pakistani authorities for selling bogus degree qualifications in what has been described as a ‘multi-million dollar fraud’.

Shaikh was detained by investigators on May 27, 2015, along with four executives of the software company, which claimed to be the ‘world’s leading IT company’.

According to Shahid Hayat, the provincial director for Pakistan’s Federal Investigation Agency (FIA), the accused were arrested on the charges of fraud, forgery and illegal electronic money transfers.

As he was taken in outside Axact’s office, Shaikh reportedly told investigators that he would ‘see to every one of them’, to which Hayat replied: “I don’t think he can threaten us.” 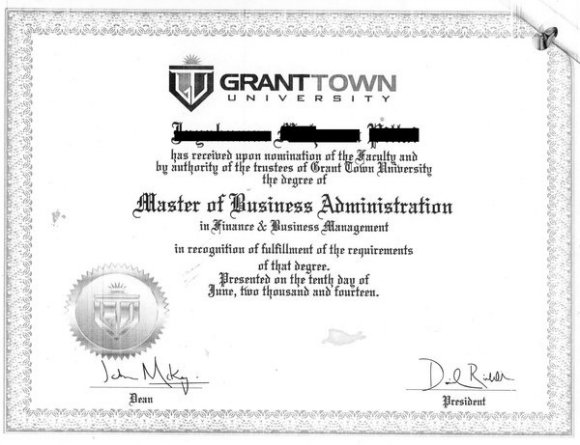 The arrests came just a week after investigators uncovered key evidence by raiding Axact’s various offices in Pakistan on May 19, 2015.

With the help of the Interpol and FBI, investigators in Pakistan managed to seal and search Axact’s offices in Karachi, Islamabad and Rawalpindi.

Fake degree certificates of non-existent universities, receipts of tuition fees and verification letters of different countries were among the mountain of hard evidence seized by the authorities. 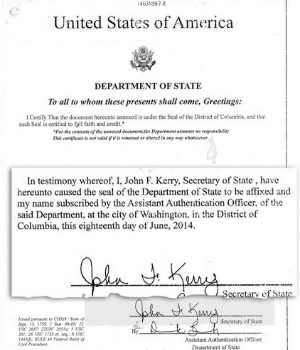 Hayat said: “We have seized hundreds of thousands of fake degrees. We have enough evidence to proceed – we have forensic evidence.”

Axact’s main computer server and its 10 years of web hosting record were also removed by officials, so they can look into how Axact runs numerous websites of made-up universities, such as ‘Barkley’, ‘Columbiana’ and ‘Bay View’.

Not only are many of these institutions American, Axact also opened bank accounts and post boxes in the US in order to support their online ‘fake’ degree business.

Axact’s sales agents allegedly pretended to be US officials and coerce potential customers to pay an incredible amount of money in return for bogus qualifications.

Shaikh had been actively defending himself and his company against these criminal allegations. Axact first issued an official statement on May 18, 2015 condemning the New York Times‘ report as ‘baseless, substandard, maligning, defamatory, and based on false accusations’.

Axact also proudly posted on the same day that they felt justice had been served in their favour, because Forbes had allegedly removed its published story with reference to the New York Times‘ original report.

Shaikh then followed up with two video appeals addressed to ‘the Honorable Chief Justice, Chief of Army Staff, Prime Minister of Pakistan, the Interior Minister and the Public’ on May 22 and 23, 2015.

Though his messages did not save him from being arrested, his second appeal received 4,380 likes and was shared over 5,600 times on Facebook.

In light of its legal troubles, Axact has appeared to have terminated all business activities online. Its media group, Bol, seems to have taken a hit as well, as it originally planned to begin broadcasting in June 2015.

Just a few days after the Axact raid, a number of key personnel resigned their posts, including Bol’s editor Kamran Khan, its president Azhar Abbas and several senior journalists. 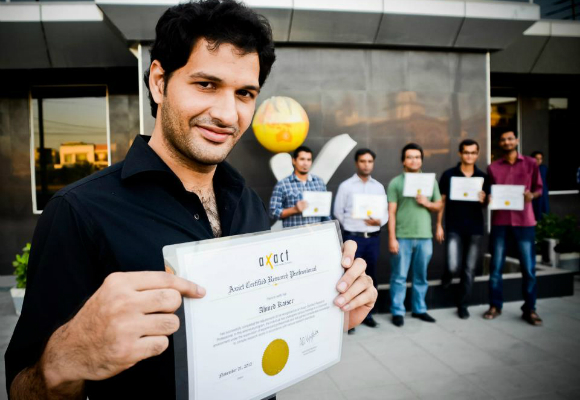 Shaikh as well as four other executives have been granted custody on the same day of their arrests until June 4, 2015.

FIA investigators have already expressed the intention to extend Shaikh for another 14 days to assist their investigation into Axact’s complex network.

But in the mean time, they will attempt to seek all sorts of damning evidence to push the case forward.