Can Nutella Chocolate Spread Cause Cancer?

Palm oil contained in the luscious hazelnut spread, Nutella, may pose a risk of cancer. The debate over potential risks is explored by European officials.

"Once you know the truth, you will never want to eat it again"

Nutella, the luxurious jar of flavour and texture.

From childhood to adulthood, it has always been a fundamental element of breakfast.

With endless versatile options, the lip-smacking treat is served in milkshakes, for desserts, sandwiches, with fruit, or as a dipper.

But now, a study assessed by the European Food and Safety Authority, indicates that the irresistible chocolate and hazelnut spread contains palm oil, which could possibly trigger cancer.

However, the Nutella maker Ferrero, responds to assure its customers that the confectionery masterpiece is safe. 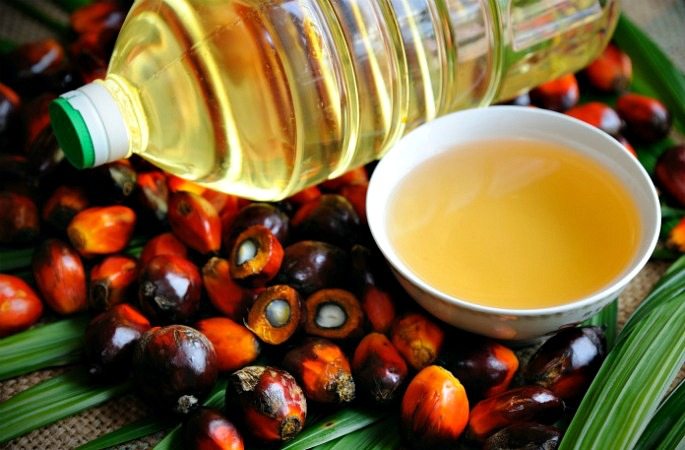 What is palm oil? Palm oil is a type of oil produced from the kernels of oil palm tree. Namely, the African oil palm, Elaeis guineensis.

In May 2016, the European authorities claimed that palm oil contains chemicals that are thought to cause cancer, more than any other oils. In particular, when heating or preparing the oil at temperatures above 200 degrees Celsius.

However, further research is yet to be conducted in 2017. As such, it will settle the level of risk to health and whether consumers should stop eating products containing palm oil. Does this mean the relevant authorities will place a ban on such foods?

Meanwhile, following the European study, Italy’s largest supermarket, Coop, has already scraped palm oil from its products. Notably labelling it as, a “precaution.”

Furthermore, Barilla, another one of Italy’s well-established food company says:

“In bakery products, we have been using different types of oils and fats, by completely replacing the richest in saturated fats, such as palm oil.”

Could palm-oil products, most prominently Nutella, create a ban in the UK? 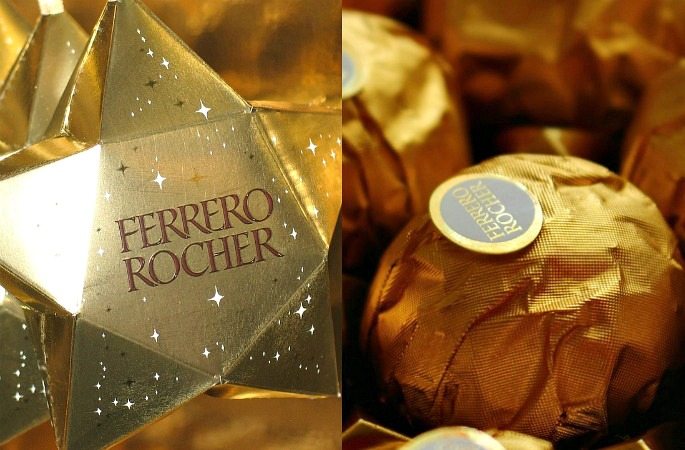 “Making Nutella without palm oil would produce an inferior substitute for the real product, it would be a step backwards.”

In other words, the delicious spread would not be the same, if they had to use alternative oils.

The unique taste of Nutella: “Was created in the back room of a bakery founded in Alba by Pietro Ferrero in 1944. Since then, Nutella has never ceased to inspire,” says the brand.

Indeed, Nutella has always been the feed of your inner child, tempting the taste buds with its nutty perfection.

Therefore, a move away from palm oil would create a huge drop in their sales. What about all those dessert places with Nutella recipes? The Ferrero Rocher Chocolate cake, with warm Nutella and whipped cream?

Further, the purchasing manager says on a TV Ad, filmed at Ferrero’s factory:

“The palm oil used by Ferrero is safe because it comes from freshly squeezed fruits and is processed at controlled temperatures.”

Interestingly, the European authorities have not mentioned the risks of heating the oil at lower temperatures. 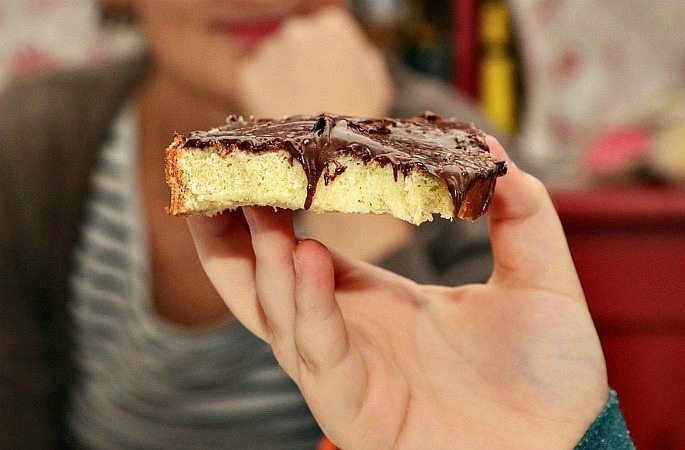 Lovers of this goodness jar have expressed the distress on social media, caused by the heartbreaking revelations. Some have conveyed that, the taste of this sensational creamy layer is worth the risk!:

Azeem Bantwalla, a Writer and Comedian says on Twitter: “I don’t know about you guys, but I think cancer tastes delicious. #Nutella.”

Lilly Singh, the YouTube blogger, widely known as SuperWoman, says: “Study claims Nutella can cause cancer. They’re trying to ban it. Crap, I’ll have to start spreading cigarettes on my bread now.”

Clearly, some do not want to stop using the product.

“Just when you think it’s safe, my kids have this, if this is true someone deserves a bullet because they would have known for some time,” says Neil.

David adds: “Once you know the truth, you will never want to eat it again!”

Nutella, not just a chocolate spread, it’s part of a lifestyle.

That exquisite hazelnut melt in the mouth holds a special place in everyone’s heart.

Images courtesy of Livestrong and Nutella

What Exactly are the Health Benefits of Soup?
7 Favourite Foods with a Desi Twist