New dating series ‘Indian Matchmaking’ has hit Netflix. However, the show has sparked online backlash, with viewers criticising it.

"So we not gonna address the constant and blatant colourism"

It is a dating series which has been created in the United States and follows a Mumbai-based matchmaker named Sima Taparia.

She guides clients in the US and India in the arranged marriage process, offering an inside look at the custom in the modern-day.

The first season aired on July 16, 2020, and Sima works with young Indians and their parents to select a spouse.

However, internet users were not happy with the premise of the show, which follows several seemingly upper caste, rich individuals.

They were quick to give their opinion of the show, which has been described as a “cesspool of casteism, colourism, sexism and classism”.

Many people accused the show of endorsing outdated ideas, white-washing the tradition of arranged marriages and reinforcing stereotypes.

Viewers have got to see the lengths that some go through to find their ideal match, even having a list of ‘qualities’ like fair skin when searching for their future spouse.

A user said on Twitter: “Was super excited for Indian Matchmaking on Netflix but truly hate the emphasis on being “fair” as a good quality to have.”

One viewer wrote: “This show on Netflix Indian Matchmaking is so cringey.”

Another person said: “It’s everything about Indian culture I hate and I’m so glad I stood up for myself to be with someone outside of that culture and who loves me FOR ME and not just cause I’m ‘successful or pretty’.”

One social media user posted: “So we not gonna address the constant and blatant colourism in Indian Matchmaking? Okay, cool. Carry on.”

One person said they turned off the show after watching just five minutes.

“Who in their right mind wants to be reminded of that hellhole? It needs to come with a trigger warning.”

Others highlighted the issue of caste being a prominent feature within the show.

One said: “The reason arranged marriage is predominantly a ‘Desi’ thing is because it is rooted in caste.

“It’s not about finding love, it’s about keeping the bloodline ‘pure’ or some other such nonsense.

“This institution needs to die, not be given a Netflix special.”

Other users saw the show as an insight into how some marriages are.

One person called it “an eye-opener” and said that society has a long way to go before truly entering the 21st century.

Kennith Rosario of The Hindu labelled the show “the big fat Desi wedding stereotype” and wrote in his review that numerous episodes seemed like parodies of “crazy rich Desis fantasising over weddings and finding a life partner through a neighbourhood aunty”.

All eight episodes of Indian Matchmaking are currently available on Netflix.

Watch the Trailer for Indian Matchmaking 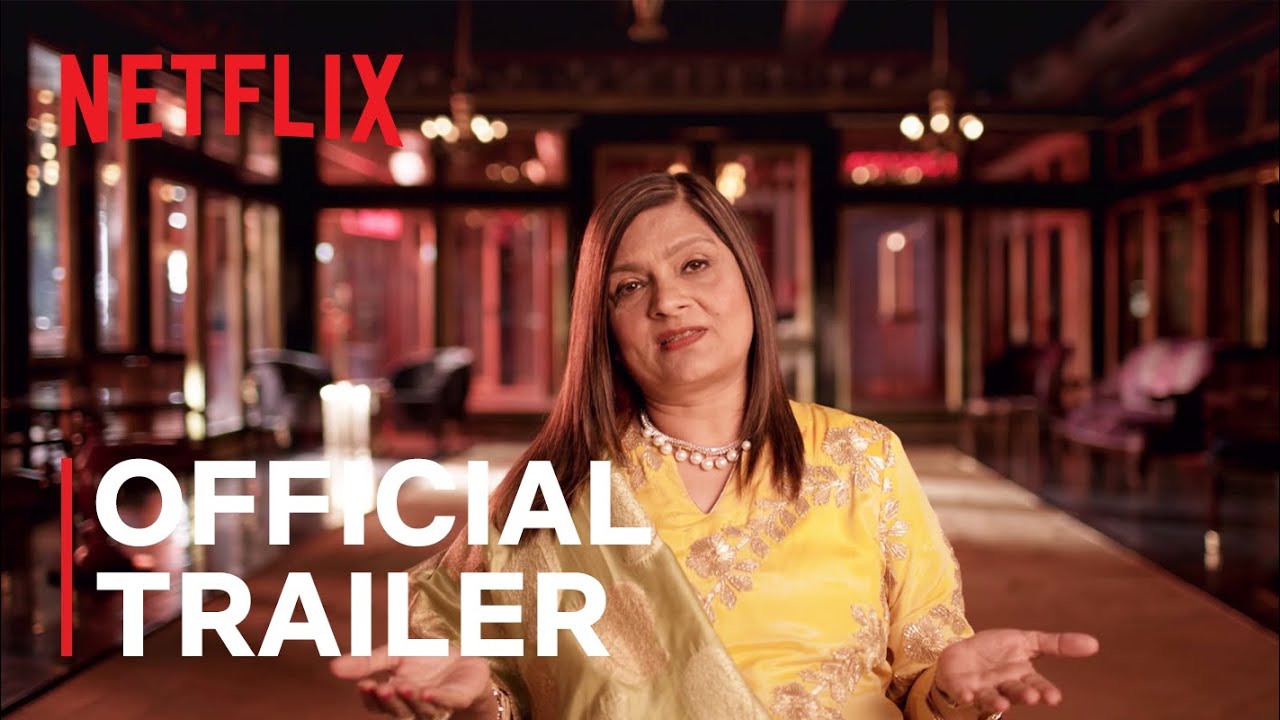 Dhiren is a journalism graduate with a passion for gaming, watching films and sports. He also enjoys cooking from time to time. His motto is to “Live life one day at a time.”
‘Gigolos’ Star charged with Beating Girlfriend to Death
Saif & Kareena mocked for Viral ‘Paani ki Tanki’ Ad