The latest rumours and leaked information suggest Nintendo is preparing to announce their new console, the NX, for launch at the end of 2016.

“Nintendo would likely include both a console and at least one mobile unit.”

Quoting an unnamed source, it states the new hardware is named NX.

They also said Nintendo would aim to put industry-leading chips in the NX devices, after criticism that the Wii U’s capabilities didn’t match those of competitors.”

This further fuels rumours the Nintendo will soon be announcing the console is ready for a 2016 holiday launch.

While Nintendo has been tight-lipped regarding details of their new project, leaked information suggests some speculations we have heard so far may be accurate. 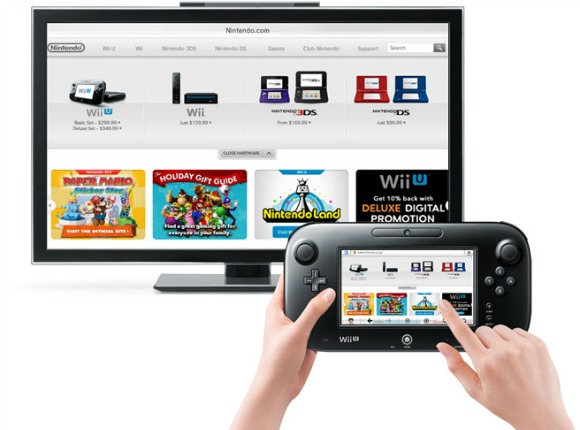 Information of the NX’s specification surfaced as early as January 2014 on third party website, nintendonews.com, giving details of the combination device’s potential specifications.

Now, with the latest update from the Wall Street Journal, it seems the Nintendo NX will most likely be a home console with some form of handheld component:

“People familiar with the development plans said Nintendo would likely include both a console and at least one mobile unit that could either be used in conjunction with the console or taken on the road for separate use.”

The Wii U’s tablet controller allows players to use it as a both a second screen and an alternate screen for play if using a shared family TV. But it is limited to where it can be used.

Current reports suggest the NX’s handheld component will enable gamers to play content away from home, like Nintendo’s dedicated handhelds.

At the same time, they can be connected to the home console to boost its technical prowess. 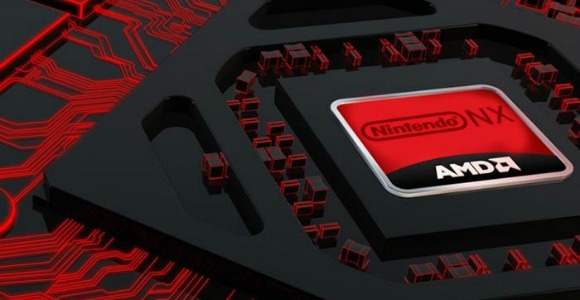 Following criticism of the Wii U’s low performance compared to the other current gen consoles, the NX will more than likely use ‘industry leading’ processor chips, as the Wall Street Journal’s source claims.

This may just equip it with enough processing power to outperform the PS4 and Xbox One, as Nintendo Forums user, crunchy, suggests:

“One software demo included with the kit crunches so many polygons that it’s currently impossible to run at 60fps using a current-generation Intel CPU, and a nearly top-of-the-line graphics card.”

Japanese newspaper The Nikkei also reports the console will launch on Android to encourage third party developers to work with the console.

Nintendo, however, has nixed this particular rumour in June 2015, saying: “There is no truth to the report saying that we are planning to adopt Android for NX.”

In addition, Nintendo Enthusiast said in August 2015 that Nintendo has filed a patent for an achievement recording and sharing system.

Though there is no concrete information regarding the game format of the NX, it has been hinted that Nintendo may be abandoning optical drives and disc-based media.

A patent filed in February 2015 implies the console may adopt a flash memory format similar to the cartridges of the company’s first three home consoles.

Nevertheless, given the technical issues surrounding an online-only console regarding performance and game save, this seems unlikely. 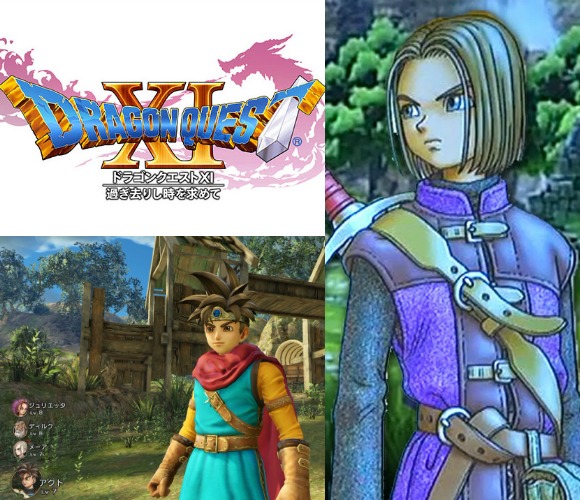 Back in July 2015, Square Enix announced Dragon Quest XI would be released for 3DS, PS4 and NX, making it the first game officially announced for the NX.

Given how quiet Nintendo has been about the Legend of Zelda Wii U, some say the game may receive a dual console release on Wii U and NX – similar to the Gamecube/Wii launch of Twilight Princess.

It is important to note that Nintendo has officially only announced the existence of the NX and all other information is still only rumour and speculation at this stage.

Patents must also be taken with a grain of salt, since companies have a long history of filing patents that are never utilised.

But having seen how disastrous the Wii U has been and that 3DS is getting outdated, a new console is only timely for the Japanese company. 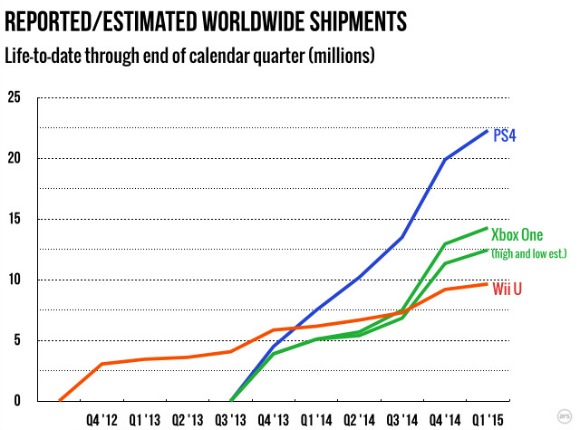 Analyst Serkan Toto says: “Sales of the Wii U have been abysmal so far and will not pick up anymore.

“The 3DS is almost 5 years old, and its hardware is totally outclassed by today’s smartphones and tablets.”

We will most likely hear from Nintendo in the New Year on more details of the upcoming console.