Winner of Mrs Rajasthan has been dismissed from her job for fraud and embezzlement of company funds while working as an accounts officer.

Sen used accounts in her father's name, relatives and acquaintances

Former ‘Mrs Rajasthan’ Annapurna Sen has been dismissed from her job as an accounts officer at Ajmer Discom for committing fraud of over Rs 2 crores (£105,800).

Discoms in India essentially purchase power from generation companies through power purchase agreements (PPAs) and then supply it to their consumers who are in their area of distribution.

In a competition in 2017, Annapurna Sen won the title of Mrs Rajasthan.

A case was opened against her and from that period, after four years a decision was taken against her scam. Her case was initially investigated by Discom officers and then later by the retired IAS KN Gupta.

After Gupta’s finding a report was produced for the case. Annapurna Sen was given an opportunity of attending a review hearing with the Discom management on June 27, 2022.

On July 13, 2022, she was subsequently sacked. Days before her sacking, Annapurna Sen was working in the SE Office in Nagaur and getting a living allowance of Rs 26 thousand 448 per month.

The way Annapurna Sen committed her fraud was by transferring Ajmer Discom money in the name of salary to private accounts.

To do this, first, she had to win the trust of her officers and employees to use accounts to hold the money being transferred by her as salaries. The money was deposited in accounts at the SBI Bank at Discom Headquarters and Hathibhata Power House. 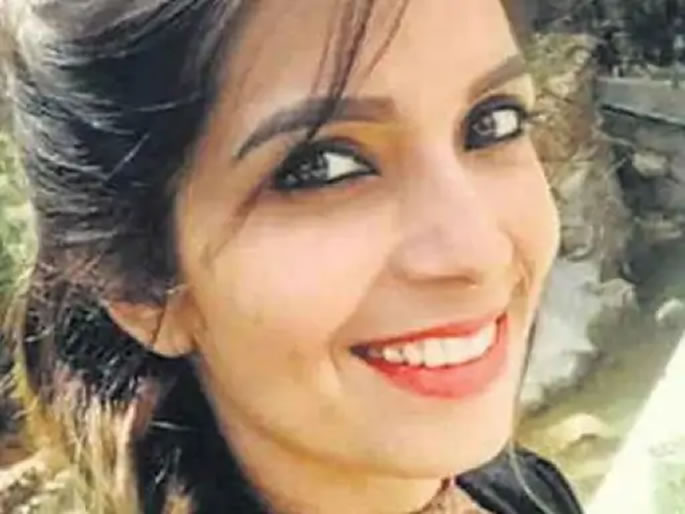 Sen used accounts in her father’s name, relatives and acquaintances in the list of amounts which were to be sent to the deposit accounts of the officers and employees. They continuously received this ‘salary’.

Sen had even transferred money to the account of a professional radio jockey.

During the investigation of this technique of embezzlement by Sen, the police discovered about 65 accounts which were used for this purpose of fraud and theft.

In 2012 she got the quota for the job. While the job at Ajmer Discom was a front, she was using money to pay for her high-profile lifestyle.

She had a plush apartment furnished to a high standard and was organising parties at hotels, which Ajmer Discom officers and employees were invited to and involved.

While in her job, at Ajmer Discom, Sen had also opened a beauty salon in partnership with a retired employee, using the funds.

NL Rathi, Secretary, at Ajmer Discom said that Annapurna Sen has been found guilty of fraud in the investigation report. After the hearing, Annapurna Sen was sacked from her job. And orders for complete dismissal were actioned.

Amit enjoys creative challenges and uses writing as a tool for revelation. He has major interest in news, current affairs, trends and cinema. He likes the quote: "Nothing in fine print is ever good news."
Video of Pakistani Journalist slapping boy goes Viral
‘Predatory’ Man Abducted & Sexually Assaulted Injured Woman