Indian Summer Arts Festival: The What, Who and Where

Kicking off on July 5th 2018, the Indian Summer Arts Festival returns for its 8th year! The annual event will celebrate an array of global art and cultures.

The Indian Summer Arts Festival is a contemporary multi-arts festival. Taking place over 10 days every July in Vancouver, Canada, the festival will run between 5th and 15th July 2018.

This year, the theme for the popular festival is ‘Mythmaking’. Like every year since its inception, the festival will host an array of artists, thinkers and writers.

Art enthusiasts can expect novelists and Grammy Award-winning musicians, through to international visionaries and oral storytellers.

The event holds 25 free and ticketed events. This spans across performances of music, ideas, visual art and public engagement. So, there really is something for everyone. 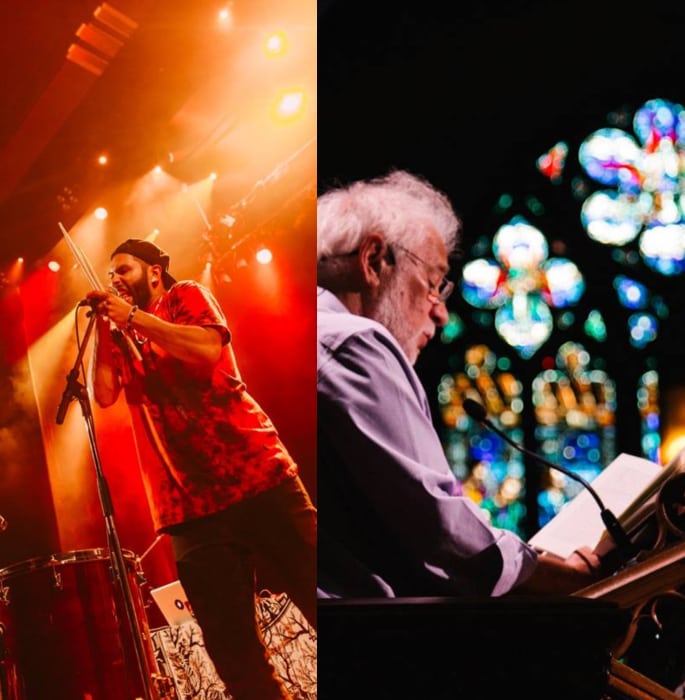 Amongst the many celebrated authors to take part in the 2017 festival, both Arundhati Roy and Salman Rushdie launched their novels at the event.

Author Kamila Shamsie also made an appearance alongside Joe Sacco and Raghu Karnad who all took part in a conversation that explored art born of war.

Check out the video below to see Kamilla Shamsie at the 2017 Indian Summer Festival! 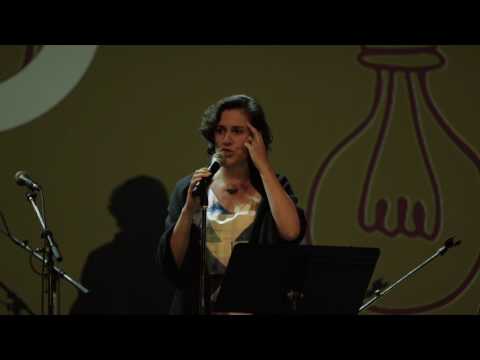 Westjet Magazine names the festival as one of the five best Canadian festivals. They said it’s “worth planning your summer travels around.”

Find out the full exciting line-up for the festival this year.

As well as a feast of food, guests will also get to experience music from Sufi mystic singers and percussionists. Not to mention, the powerhouse super group, Rajasthan Josh will also be there.

So, make sure you grab your dancing shoes, the event starts at 7! The ticket for this event allows you food and a complimentary beverage.

For five years in a row, the festival will welcome this ever-popular global speaker series. It features five artists who passionately speak about something they care about. Their unscripted speech will last for 15 minutes. 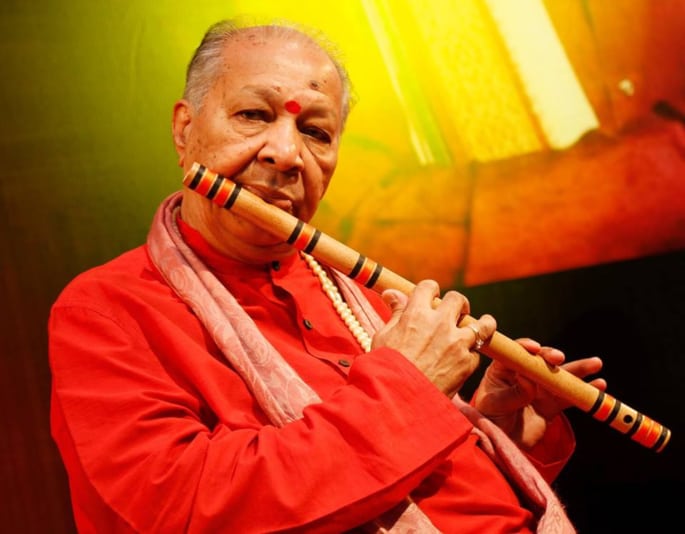 Another event taking place on the 7th of July, Confluence is an inspiring evening of word and music. Held at The Imperial, the event will bring together Indigenous and South Asian artists.

On the 9th of July, the festival will see a performance by the Nepathya troupe. They will show the audience Kutiyattam, India’s oldest surviving form of Sanskrit theatre.

According to the Link Paper:

“This ancient art-form has remained unaltered for hundreds of years and has been declared by UNESCO as a ‘masterpiece of the oral and intangible heritage of humanity.’”

Hariprasad Chaurasia, a master of the North Indian Bamboo flute, is best known for popularizing Indian Classical Music all over the world.

On July 14th, he will be joined by Jean-Christophe Bonnafous and classical tabla virtuoso, Subhankar Banerjee at The Orpheum Theatre. 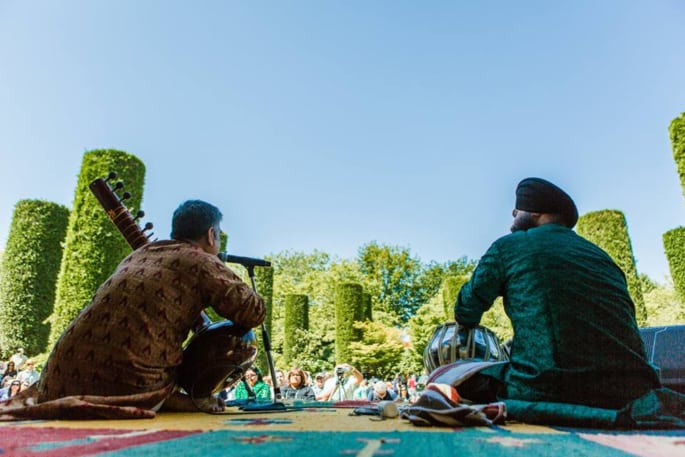 To end the spectacular festival, there will be an outdoor performance in the formal gardens of the Ismaili Centre from Mohamed Assani and one of the world’s only professional all-female orchestras, the Allegra Chamber Orchestra.

According to the Link Paper, the Artistic Director of the festival, Sirish Rao, said:

“Mythmaking explores ten centuries of human imagination by presenting story-telling in all its many forms.”

“As ever, our approach includes unexpected pairings of the local with the international, traditional with contemporary, from the inheritors of ancient oral storytelling traditions to some of the world’s sharpest journalists guiding us through the contemporary mythmaking that is fake news.” 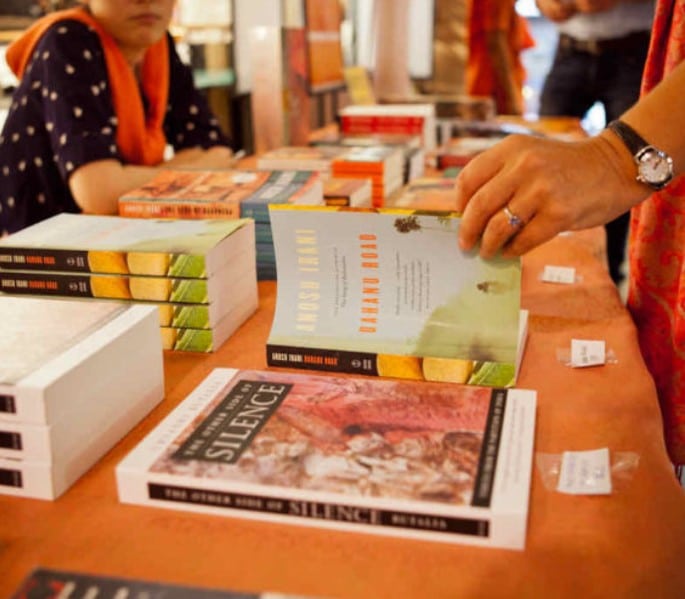 The Georgia Straight Newspaper has also described the festival as a huge celebration of culture. Speaking about the event on the Indian Summer Fest website, they said:

“One of the city’s most ambitious cultural festivals, bringing in literary stars and intellectuals from around the world, as well as some stunning musical events. Artistic Director Sirish Rao consistently surprises audiences with a smorgasbord of delights.”

From Indian food, music, and dancing through to compelling poetry and yoga, this festival is packed full of culture and excitement.

With this year’s theme of mythmaking and so many well-known artists gracing the festival, we are sure that the events will be utterly compelling.

So if you fancy ten days of cultural celebration in Canada, this may just be the place for you. You can buy tickets for the festival here.

Bradford Literature Festival 2018: Why you should be Excited
10 Most Influential South Asian Authors