The Indian Playboy who Loves Dating Actresses and Drugs

He's managed to date some big names from both Hollywood and Bollywood.

The eldest born to Sant Singh Chatwal, who owns Hampshire Hotels and Resorts, this Indian playboy has always led a life of luxury. He followed his father’s footsteps and updated the family business with the cool, stylish Dream and Time hotels, located in Manhattan.

Aside from hotels, Vikram also dabbled in acting and modelling. He appeared in films such as Zoolander, Karma and Ek Ajnabee.

With a massive fortune from both careers, this Indian playboy finds himself a devoted fan of excessively partying.

Throughout the years, the playboy dated some big names from both Hollywood and Bollywood. These include Lindsay Lohan, who he dated in 2011.

However, while he dated Lindsay Lohan, the Indian playboy reportedly remained married to Bollywood model Priya Sachdev. The now-estranged couple married on 26th February 2006 and splashed out big-time by inviting 200 guests. They also hosted their wedding in multiple Indian cities. 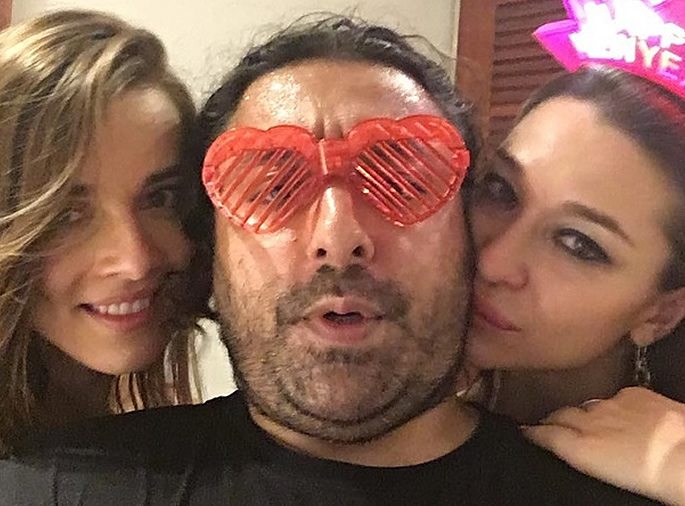 At the time, Vikram Chatwal said: “A lot of my friends had never been there so I really wanted to show them the country. So we started in Bombay, which is called the gateway to India, and then we moved to Udaipur and then on to Delhi.”

However, after their 2011 separation, the Indian-American playboy blamed cultural differences for the marriage breakdown. He said:

“Priya and I wanted different things from the marriage. We had different goals and expectations from life. I grew up with Western values. My heart was confused, marriage made me realise what I really wanted from life.” 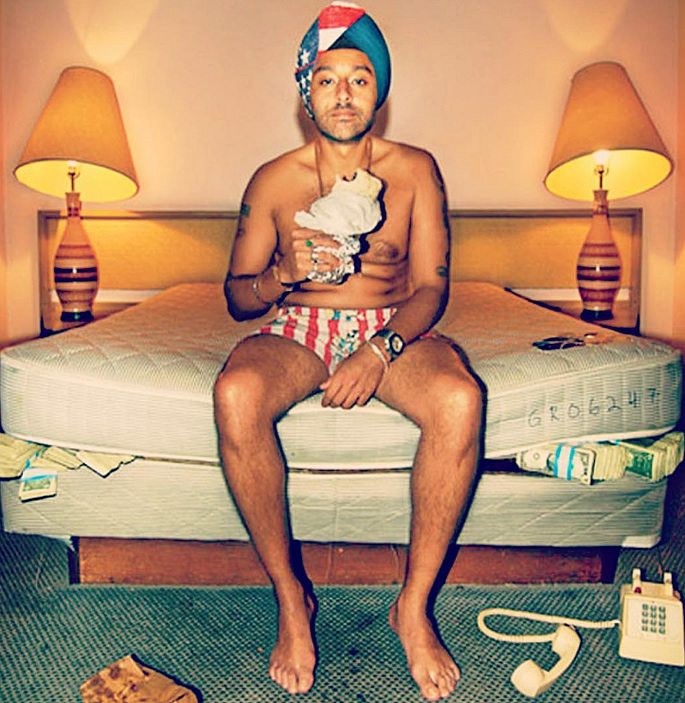 However, one positive aspect that came from his marriage was the birth of his daughter, Safira. Vikram Chatwal often shares pictures of him and his daughter on social media.

In addition to his busy personal life, Vikram Chatwal made headlines for run-ins with police. In 2013, police arrested him for attempting to bring drugs onto a plane. They found heroin and pills on him.

More recently, in 2016, he faced trouble when he set two dogs on fire. His reasoning for this crime? Apparently, he claimed his apartment was full of fleas. 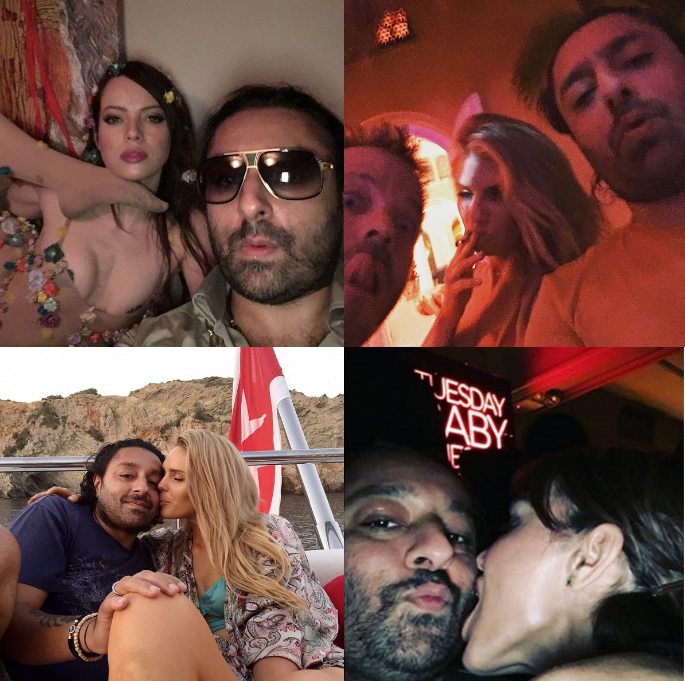 However, despite his recent troubles, he has many friends who have hope for him. One close source said: “I’ve never heard anyone say, ‘What a rich brat.’ He’s a nice guy who can’t get out of a rabbit hole.”

DESIblitz wonders if this Indian playboy will continue to hit the headlines further into the years ahead.