“There are plenty of people who’ll prey on vulnerable young women who want to be in the spotlight.”

A Playboy model has spoken up against Naushad Faruk, who filmed her during a sex act with a hidden camera on his watch.

Faruk, also known as ‘Jonny Na$h’, reportedly met Summers in 2011 at an event, where he was filming coverage on behalf of a PR firm.

The young model recalled how friendly and helpful he initially came across.

She said: “Faruk made sure the paparazzi took pictures of me and asked the presenters to interview me.

“He seemed harmless – I genuinely thought he wanted to help my career.” 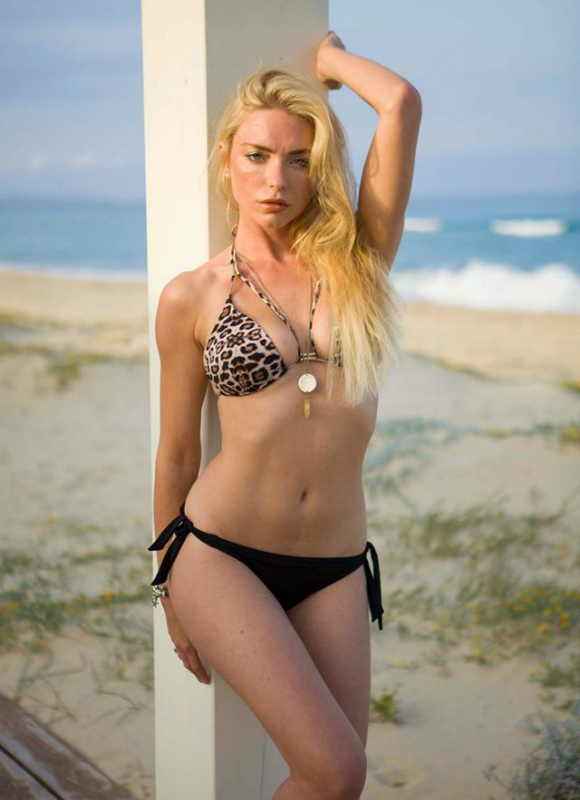 He followed up by involving Summers in a number of PR activities to increase her presence in the modelling industry, such as networking with key people and organising photo shoots.

Having gained her trust, Faruk convinced her to strip naked for a centrefold spread that would be published in Loaded, a men’s lifestyle magazine.

But when she contacted Loaded to check if they were satisfied with the quality of her work, Summers was shocked to discover the entire shoot was fake.

Not only did she find out they did not organise the photo shoot, she began to receive threats from Faruk.

He allegedly emailed her a link to a YouTube video of their sex act, and sent her a message with a video clip on Facebook.

Faruk’s message read: “TBC. What happens next to up to you.”

Summers was absolutely horrified, saying: “I retched as I registered what I was watching.

“He was trying to blackmail me with his grubby tape. I had no idea that night had even been recorded.”

When she contacted the police for help, they uncovered proof on his computer that Faruk held secret footage of her undressing at the photo shoot.

They also found evidence of his unhealthy obsession with Summers – a shrine made up of her posters among other things in his bedroom.

The British model became overwhelmed by the realisation that Faruk had manipulated her trust, saying:

“I felt I couldn’t trust anybody and had to take medication to cope.” 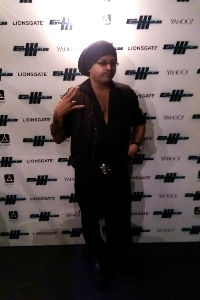 She added: “In the end it all became too much and I went to stay in Italy. I felt safer being out of the country.”

But she bravely returned to the UK to testify against Faruk in his trial at Blackfriars Crown Court, resulting in the 33-year-old cameraman being sentenced for three and a half years in prison.

Faruk, featured in BBC Three reality show Boom Town as a ladies’ man, was found guilty of three counts of voyeurism and two counts of perverting the course of justice in March 2015.

The court demanded Faruk to pay a £120 victim surcharge under the Sexual Offenders Act.

In addition, the judge slapped him with a 12-year restraining order that prevents him from approaching the three known victims.

Apart from Summers, another model and a sex worker were also secretly filmed in Faruk’s sex videos.

In what seemed like an attempt to get back at the women, Faruk tweeted two of their real names and professional names during the trial.

This only led to more legal troubles for him, as he was accused of breaching their legal rights to anonymity. 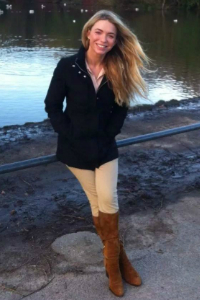 What’s more, the self-described ‘master of seduction’ was reportedly removed from court seven times for heckling the main victim and other witnesses.

Summers hopes that her courageous decision to come forward with her story will help many others striving to succeed in the cut-throat industry.

She said: “It’s not always as glamorous as it appears on the outside. There are plenty of people who’ll prey on vulnerable young women who want to be in the spotlight.”

Though Faruk was not convicted of this offence, his case should serve as an important warning even to those outside of the modelling industry that this behaviour is highly unacceptable in our society.