The opening of the flagship Playboy Club in Mumbai was attended by Bollywood stars and other VIP guests. DESIblitz has more.

The opening of the flagship Playboy Club in Mumbai took place on 4th November 2016, attracting a plethora of Bollywood stars to this invite-only event.

Known for the ‘Bunny’ logo, the Playboy Club is known as the world’s most exclusive party destination. And now Mumbai has joined the likes of Chicago, Las Vegas, London, Kuopio and many more.

The flagship Playboy Club in Mumbai has been opened by PB Lifestyle Ltd, who are the exclusive licence holder in India for Playboy Enterprises, USA.

The club is built in the locality of Worli, in Mumbai and is eight thousand square feet of prime real estate. It is designed for about 800 people and is a stylish modern design with the latest sound and light technology unveiling in India, which matches the other clubs of the brand around the world.

Parag Sanghvi and Sachiin Josh of PB Lifestyle are joined by the partner for the Mumbai club, Naitik Goyal, for this exciting venture.

Playboy India had to ensure that the club adhered to Indian laws and the needs of Indian social sensibilities whilst still providing that true ‘playboy’ experience of exclusivity and luxury. The clubbing experience is on par with other swanky Playboy Clubs around the world with no expenses spared. 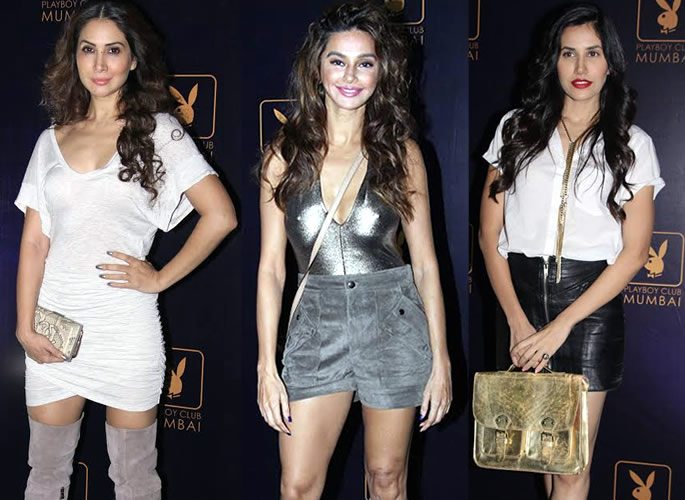 Guests were in awe of the huge venue and were immensely impressed with the design and surroundings of the new flagship Playboy Club.

The Playboy Club in Mumbai will have the same policy as any other club opened by the brand, where membership will be vital. In return, members will receive unrestricted access to a repertoire of very exclusive Playboy parties and events featuring the Playboy Bunnies and lots more. 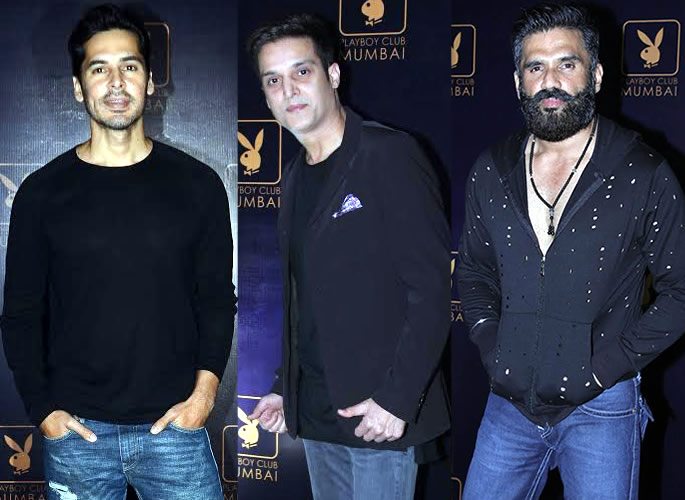 The first ever Playboy Club in the world was opened by Hugh Hefner, the founder of Playboy Enterprises, in Chicago, USA, in 1960, which was then followed by clubs across the country in cities such as New York, Boston, Des Moines, Denver, Dallas, San Francisco and many more. The brand expanded to opening clubs and casinos around the world, thereafter.

Talking of the Playboy venture in India, Hugh Hefner said:

“Now the Bunny is back, we are thrilled to be opening clubs in India. These new clubs in India will join our other clubs around the world as we introduce the Playboy good life to a new generation of members and guests.”

Prior to Mumbai’s flagship club, PB Lifestyle opened the first Playboy Club opened in Hyderabad and then a beach club opened in Goa.

“Playboy India launched its first Playboy beer garden in Pune. We are designing a fantastic fusion of fine dining, entertainment, music and some freshly brewed beer.”

No doubt that PB Lifestyle will be looking at opening more Playboy clubs in India. As it is a country, very openly accepting brands which once were only popular in the West.

Amit enjoys creative challenges and uses writing as a tool for revelation. He has major interest in news, current affairs, trends and cinema. He likes the quote: "Nothing in fine print is ever good news."
Bigg Boss 10 Weekend ka Vaar Rocks On!
Babies AbRam and Ahil are Celebrities on the Web