Mia Khalifa turns up the Heat for Playboy in One-Piece

Mia Khalifa sent temperatures soaring as she showcased her curves in a one-piece swimsuit for her Playboy photoshoot.

As part of her beachy look, she went makeup-free.

Former adult film star Mia Khalifa raised temperatures with a series of sensational pictures from her photoshoot with Playboy.

The 29-year-old is currently travelling across Europe with her Latin rapper boyfriend Jhayco, with Paris being her last known location.

Mia has also visited the likes of Ibiza and London.

She pleased fans when she shared five pictures from the Playboy shoot, posing on a balcony in an unspecified sunny location.

Many of the shots featured her back to the camera while Mia looked over her shoulder, cheekily showing off her derriere. 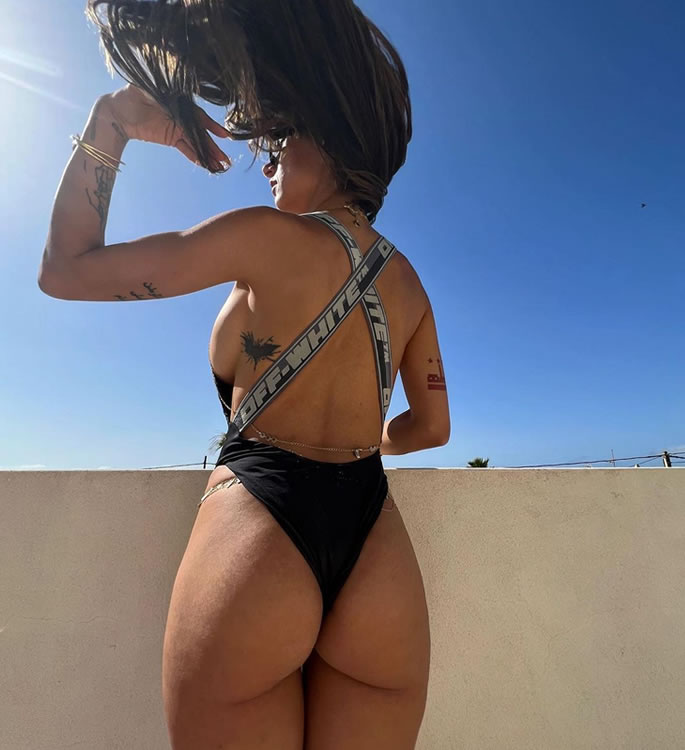 Mia accessorised her look with lots of jewellery, which included rings and bracelets. She also sported body jewellery.

As part of her beachy look, she kept her makeup to a minimum.

She completed her look with tinted sunglasses.

The post was liked more than 1.6 million times and fans were quick to shower Mia with compliments in the comments section.

Another got straight to the point, writing: “Sexyyyyy.”

Some called Mia a “queen” or “princess” while others implored her to marry them. 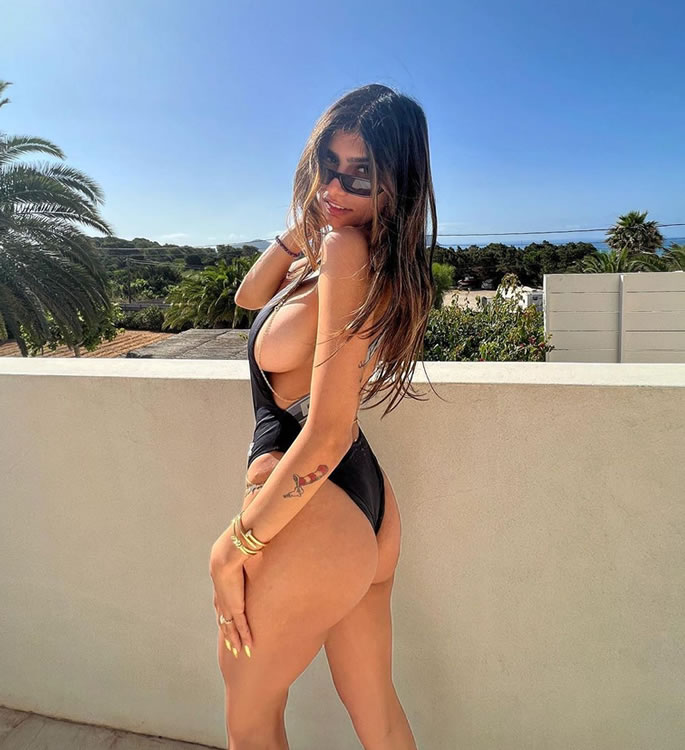 The scorching photoshoot comes after Mia Khalifa opened up about her love for reading and her extensive collection of books.

She took to Instagram to admit that her passion for reading is so strong that she had to buy an extra suitcase just for all the books she has bought during her trip to Europe.

Mia said she was “manifesting a collection so big that I need a ladder in my home one day”.

Hundreds of thousands of fans liked her post and Mia was praised. 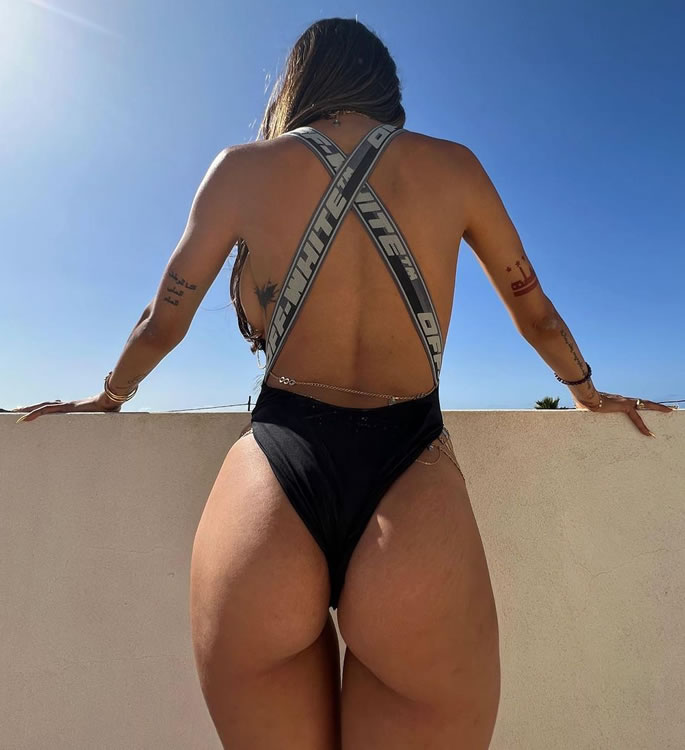 After quitting the industry, Mia has become a social media personality.

She has also spoken about various issues.

Mia previously expressed her disgust over the US Supreme Court overturning the landmark Roe v Wade case, which granted women in the country the right to terminate a pregnancy.

She had said: “This is a direct attack on women.

Mia went on to post several abortion helplines in support of women.

Dhiren is a journalism graduate with a passion for gaming, watching films and sports. He also enjoys cooking from time to time. His motto is to “Live life one day at a time.”
Shehnaaz Gill slays in Satin Red Dress
10 Free Fashion Apps for a Sustainable Wardrobe