Nargis Fakhri discloses how she lost out on modelling work offers for rejecting nudity, along with some dark revelations about Bollywood.

"Playboy is so huge and the money was so much!"

Actress and model Nargis Fakhri candidly reveals how she rejected an offer to appear for a nude shoot in the college edition of the popular magazine, Playboy.

Recently, in an interview with ex-pornstar Britney De La Mora in her international podcast show, eXXXamin, Nargis spoke about many aspects of her life.

During the interaction, Nargis Fakhri openly disclosed many dark revelations of her life, which many listeners found shocking.

Fans of Bollywood will remember Nargis Fakhri for her role in Rockstar (2011) alongside Ranbir Kapoor.

Nargis mentioned that one of the reasons behind her choice of entering Bollywood was because she did not have to get naked for the camera. She explained:

“I was so happy to work in Bollywood because they do not do sex scenes so that made me so happy because I am not into getting naked in front of a camera.” 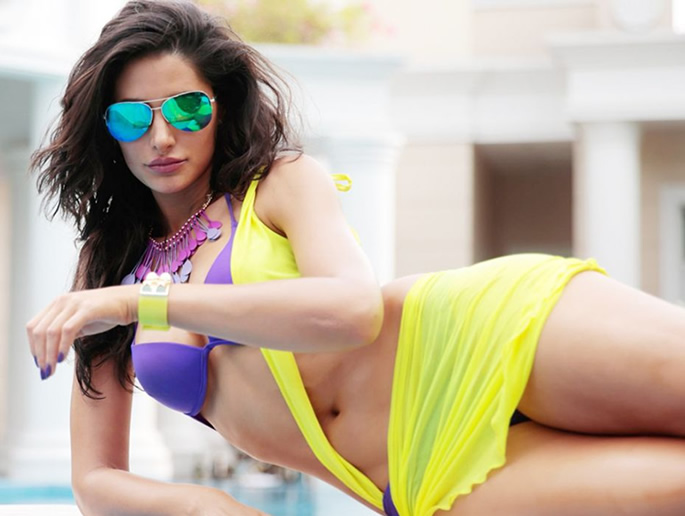 Nargis Fakhri went on to mention how she would also turn down modelling jobs if they involved nudity. She said:

“In modelling, with models, you are like a mannequin. So, there are times when they ask you to do topless shots or to be super naked in an ad (advertisement) but I was never comfortable with stuff like that.”

Nargis recalled a time when she was chosen for a nude shoot with Playboy but turned down the offer. She said:

“When I was modelling, there was this college edition Playboy magazine thing.

“My agent said they were asking for girls, they have chosen to see you if you would want to do something like that.

“I was like Playboy is so huge and the money was so much! But I said no.”

The career of Nargis certainly involves her remaining in the public eye, whether onscreen, on the cover of magazines or social media. 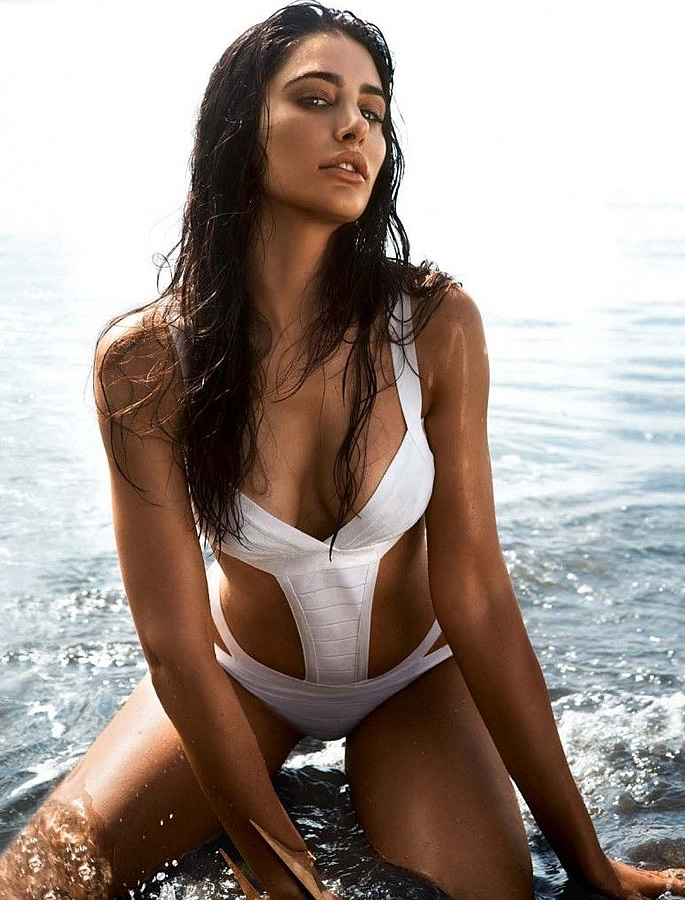 The 40-year-old actress was asked about the effect of social media on men, women and children. She explained:

“Social media is something that has definitely changed. The dynamic between human connection and I feel personally it is kind of ruining relationships.

“I am an old school so I really enjoy meeting people one on one or outside somewhere.

“But I think nowadays people are using online apps and social media to connect with people.”

The major shock for viewers came when Nargis revealed how she was thrown out of Bollywood projects. This is because she rejected sexual relationships with filmmakers. She exclaimed:

“I am not going to be that hungry for fame that I am going to do whatever like pose naked or sleep with the director.

“I mean I have lost jobs because I did not do certain things and that was heartbreaking.”

There is no doubt that we have seen a new side to Nargis Fakhr, which many will not have seen before. It was certainly refreshing to see her speak so frankly.

Nargis has shown how it is not necessary to succumb to pressure to reach your goal.

She turned down Playboy and lost many work offers for rejecting nudity. Yet she has continued to advance in her career.

Ayesha is an English graduate with an aesthetic eye. Her fascination lies in sports, fashion and beauty. Also, she does not shy away from controversial subjects. Her motto is: “no two days are the same, that is what makes life worth living.”
Actress Sara Shrawan arrested for Rs 15 Lakh Extortion Case
15 Best Indian Punjabi Movies to Watch in 2020