Radhika Apte reveals her Reaction to Offer of Sex Comedies

Radhika Apte recalled a phase in her career when she was only being offered parts in sex comedies. She explained her view on being categorically confined.

“There's nothing more typical than sex."

Actress Radhika Apte has disclosed her reaction to only being offered roles in sex comedies at a point in her extensive career.

Radhika is well-known for choosing varied and daring projects throughout her career, which have seen her receive inundated praise.

The actress has created a niche in the film and television industry with her content-driven endeavours.

Recently, Radhika represented India at the Emmy Awards there is no doubt this would have boosted her confidence.

Radhika Apte revealed how she delves into each project and renders herself to the vision of the director. She explained:

“I really do that, I like that. I like to completely give in and surrender myself to the director and sort of also find a  way to collaborate.” 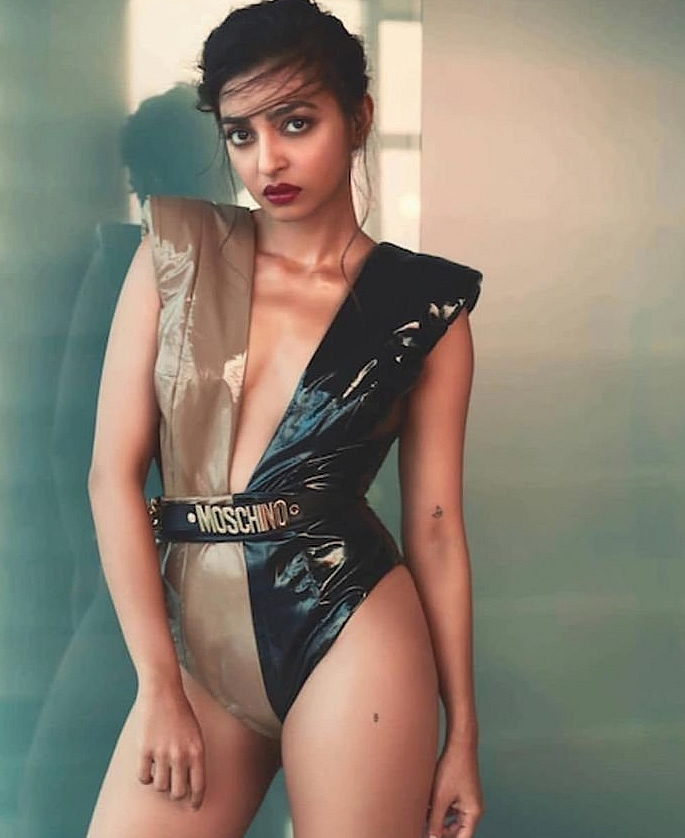 Radhika was also nominated for her role in Lust Stories (2018) at the Emmy Awards. She mentioned how her friendship with director Anurag Kashyap is one of the best. She stated:

“There are very few times that you get the opportunity I think, Anurag is one of the friends and one to collaborate I think.”

The actress went on to recall a time in her career where she was only being offered roles in sex comedies.

Radhika revealed this phase during an interaction at We The Women curated by Barkha Dutt. 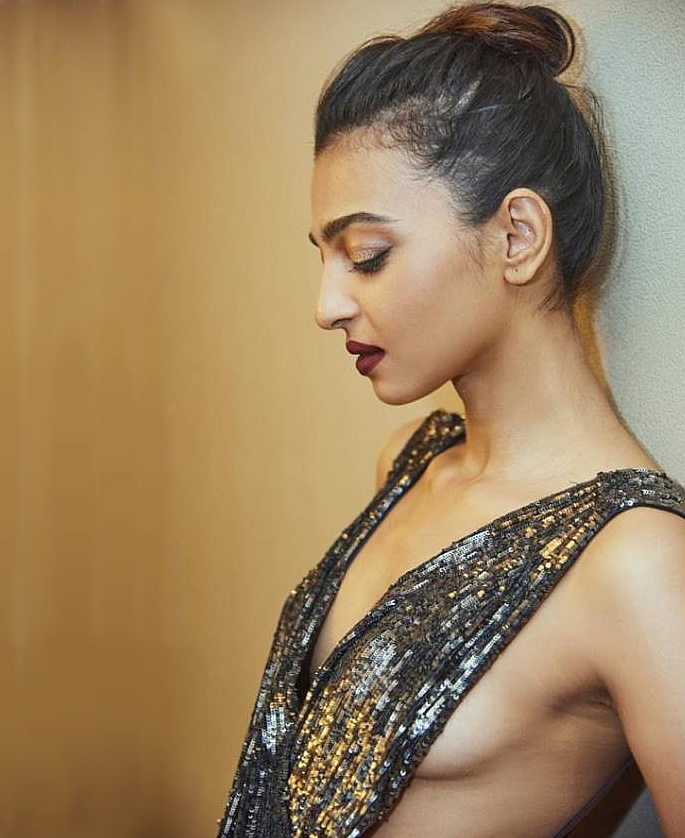 She stated how she started receiving these offers after a scene in Badlapur (2015) where it was assumed she was playing the role of a seductress. Radhika explained:

“You would be surprised, I was offered one when I did Badlapur where I stripped because this man wants to rape and kill me but because of that, I started getting sex comedies.

“Because I stripped and I had done a short film, Ahalya (2015), they said, ‘you are constantly playing the role of a seductress’. I said ‘can you tell me where.’

“They said ‘Ahalya, Badlapur.’ I said there is a huge problem. I would not do any of those things.”

Radhika Apte made it clear that she rejects projects if the interpretation and perspective are not something she agrees with.

When it came to the subject of sex itself, Radhika in an interview said:

“There’s nothing more typical than sex. We are one of the most populated nations.

“Individuals simply don’t prefer to discuss sex however they all identify with it. It’s the most relatable thing.

“Desire, love, fascination, sex, every one of them is the most relatable thing.

“That is the thing that it is. The film is one the mediums where we feel feelings which we don’t discuss straightforwardly.” 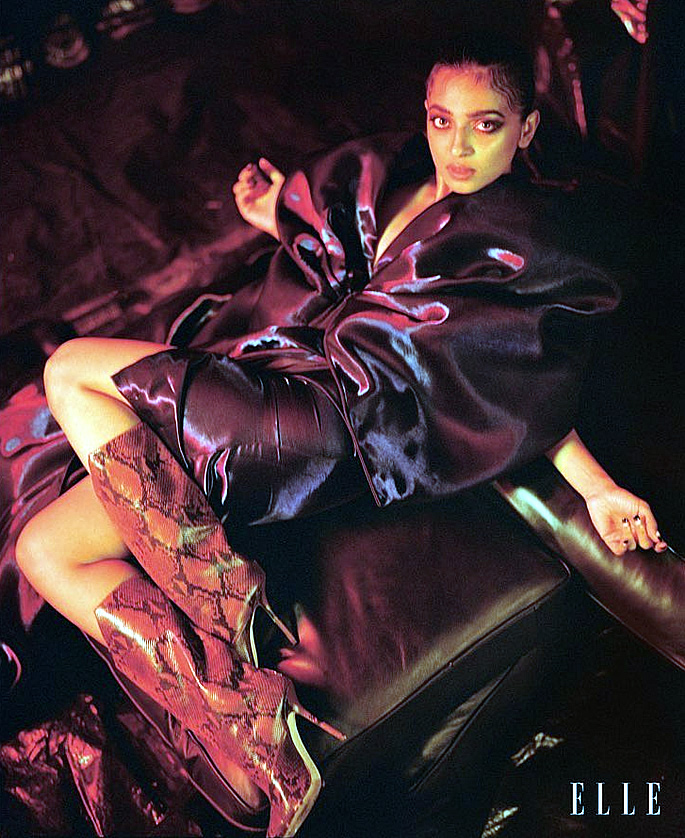 Recently, the exemplary actress appeared on the December 2019 cover for ELLE India.

There is no denying Radhika looked fierce in her shoot for the magazine.

On the acting front, Radhika is set to feature in the film, Raat Akeli Hai (2020) alongside Nawazuddin Siddiqui. Radhika has completed the Lucknow schedule of the film.

Fans are eagerly waiting to see Radhika Apte’s excellent performance on the big screen once again.

We champion Radhika’s view and work ethic. It is amazing to see an Indian actress who has expanded her career over various mediums of film and art.

Ayesha is an English graduate with an aesthetic eye. Her fascination lies in sports, fashion and beauty. Also, she does not shy away from controversial subjects. Her motto is: “no two days are the same, that is what makes life worth living.”
Shanaya Kapoor will ‘Cry’ if Directed by Karan Johar
What does Kareena Kapoor want to Get Paid for Acting?