The unemployed man is the first to be treated for Netflix addiction after he spent seven hours a day watching Netflix shows for six months straight.

"He would watch the shows on offer continuously."

An unnamed Indian man, aged 26, became the first person to be treated for Netflix addiction when he checked into a clinic on Sunday, October 7, 2018.

The man went to Bangalore’s National Institute of Mental Health and Neurosciences (Nimhans) for his addiction.

The rehab centre also helps patients with drug and alcohol problems as well as addictions to technology, including gaming and social media.

It was reported that he spent over six months during a period of unemployment where he regularly watched Netflix for over seven hours per day.

The man’s addiction led to eye strains, exhaustion and an erratic sleeping pattern which was causing problems in his life.

Dr. Manoj Kumar Sharma, a professor at Nimhans’ Service for Healthy Use of Technology (SHUT) clinic explained that the addiction stemmed from the man’s stress. 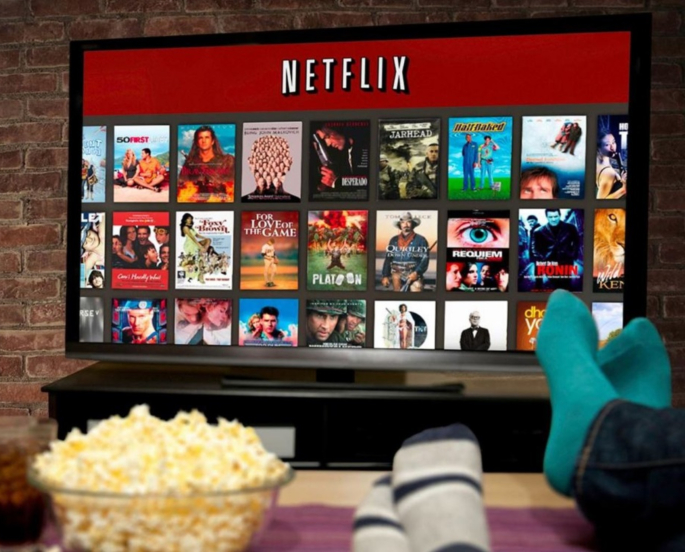 He became stressed out about his career prospects and comparing himself to others in his age group.

“Whenever his family pressurised him to earn a living, or when he saw his friends doing well, he would watch the shows on offer continuously.”

“It was a method of escapism. He could forget about his problems, and he derived immense pleasure from it.”

The man’s addiction was so severe that he turned Netflix on as soon as he woke up every morning.

Dr. Sharma revealed that once a show was playing, the man was unable to exercise any form of self-control.

Doctors are treating the man by using meditation and careers advice as well as traditional therapy.

The SHUT clinic was set up in 2014 to treat internet and social media addiction.

Initially, it got just one patient visit on average per week. Today, it stands at seven.

The man’s addiction is an example on the way that Netflix and other streaming services are designed to provide instant gratification.

This prompts viewers to watch hours at a time to match their underlying moods.

Netflix, in particular, is known for its ability to grip viewers, who frequently ‘binge-watch’ shows for hours at a time.

Critics in India have cited Netflix as another example of technology affecting mental development.

This comes after Primary School children were found to have signs of addiction to television.

The man’s treatment is slowly making a difference.

Dr. Sharma said: “In due course of time, he can enjoy Netflix but also be productive in other domains.”

Images used for illustrative purposes only.