The DESIblitz Film Fusion Festival takes place in Birmingham in June 2022. Find out what to expect at the inaugural festival.

A first of its kind, the festival focuses on promoting and elevating, Punjabi, Pakistani and Sports films. Movies made by Kashmiri filmmakers are also an integral feature of the festival.

The final selection of films will have a South Asian context, as well as a British and world scope to them.

The festival is also running a film competition. This is for any young aspiring filmmaker to make a short movie around the Birmingham 2022 Commonwealth Games.

This is a unique South Asian festival to have planted its seed first in multicultural Birmingham.

The Indie festival will showcase ten plus films, giving a voice to the voiceless. It will also provide a platform for alternative cinema.

The festival aims to promote diversity and equality that is stimulating, educational, and inspirational, with a super programme mix, talent, discussions and much more.

The films showing will fall under different categories, and cross over the main festival strands.

These include feature, documentary, and short films of substance, entertainment and infotainment, reflective of various genres.

“The DESIblitz Film Fusion Festival has been created for those who love independent and challenging cinema.

“The team have worked tirelessly behind the scenes to bring to fruition a number of UK exclusives hailing from India, Pakistan and the UK for our audience in Birmingham.

“We have a long history of supporting and working with content creators and with more established film festivals over the years.

“However, we have longed to create a festival that combines Punjabi, Pakistani and British Asian cultures, along with highlighting sports in a unique way.

“At the same time, Film Fusion also aims to support new and emerging talent in film and cinema. This is why our festival was born.

“We are excited to be working with our screen partners. This includes ODEON Luxe Birmingham Broadway Plaza and MAC Birmingham.

“We know the experience they will provide to our film community will be of the highest calibre.”

Here is a rundown of all the key aspects of the DESIblitz Film Fusion Festival 2022. 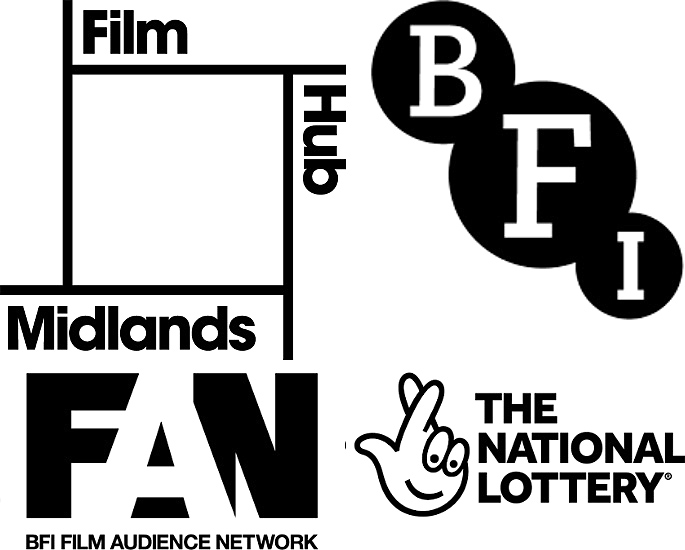 The DESIblitz Film Fusion Festival 2022 came into existence, courtesy of support from Film Hub Midlands and The National Lottery.

“We’re excited to be able to support what will be a compelling programme.”

The BFI and BFI FAN are also key supporters of the DESIblitz Film Fusion Festival. 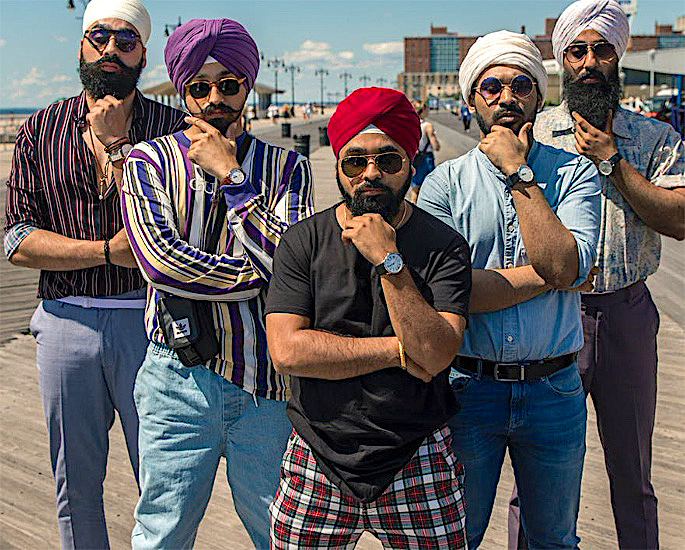 Punjabi films will entail award-winning and strong narratives that are made in the Punjabi language or have relevance to the Punjabi community.

These films will be originating from India, Pakistan and the UK. The films will reflect a certain period or highlight a particular theme like justice.

Most if not all of the Punjabi films will be UK Premieres including a documentary, features and some riveting shorts.

Talent from the UK and India is also expected to attend screenings. Moreover, they will participate in post-screening Q&As. 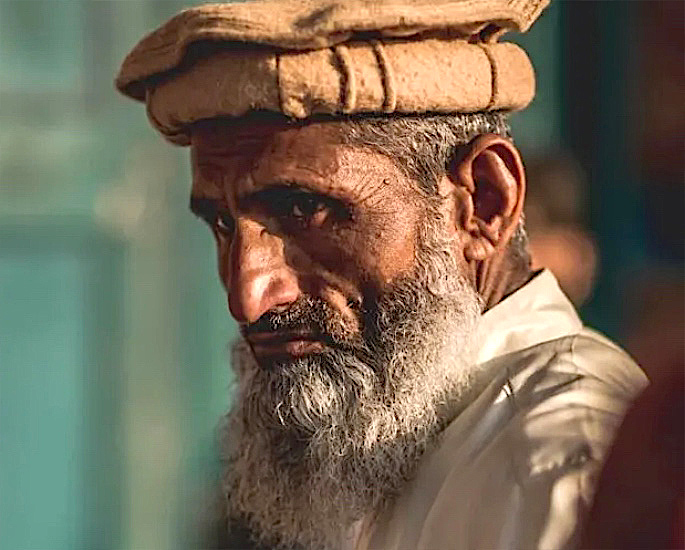 Pakistani films will comprise powerful and uplifting stories relating to Pakistan or a Pakistani theme.

This includes films reflecting the culture, lifestyle, and languages of Pakistan including Urdu and Punjabi.

Audiences will get to watch a fascinating extensive shorts night, which includes films, which won big at festivals.

Music lovers are in for a treat with a special feature.

There is also a special screening of a British cult classic comedy at the festival.

Most of the Pakistani films will be UK Premieres, with talent arriving from Pakistan, UK and USA. 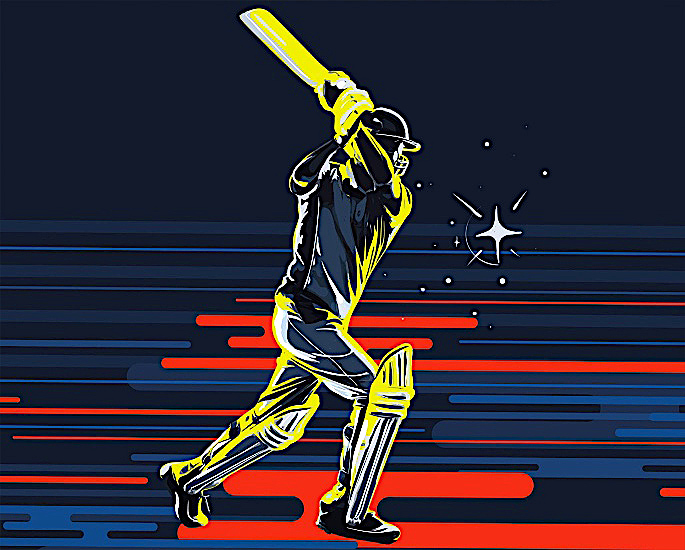 Sport is an exciting strand for the DESIblitz Film Fusion Festival 2022, especially with it being Commonwealth Games year.

This strand touches on victory, accomplishments and challenges, connecting with UK’s diverse communities.

The audience can expect to watch an award-winning sports-doc film, which has won top accolades across the world. This will also be a UK premiere at the festival.

Then there is the Film Fusion competition, with entries focusing on a theme of the Birmingham Commonwealth Games 2022.

Kashmiri Filmmakers and a Special Documentary 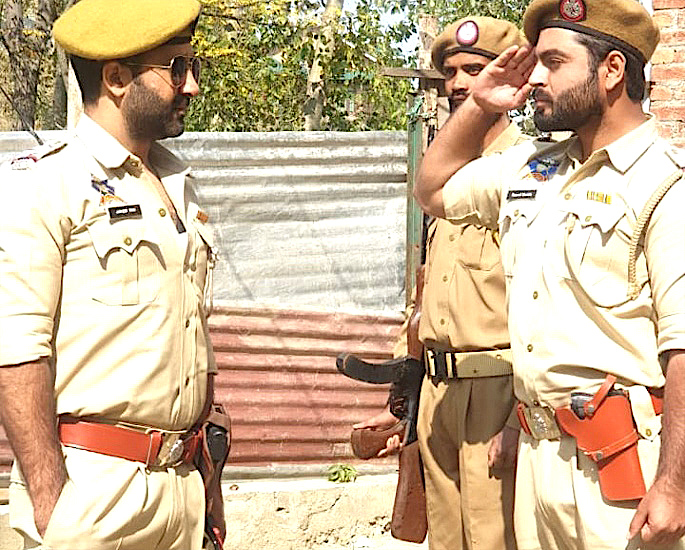 The DESIblitz Film Fusion Festival 2022 is providing a platform for screening entertaining, as well as socially and globally impactful films made by Kashmiri filmmakers.

This is a continuation of an air-tight relationship DESIblitz has built with creatives belonging to the Indian side of Kashmir.

The festival will also be screening a very brave documentary made by a British filmmaker and human rights activist.

The film linking to India went on to spark a big movement, making a difference worldwide. 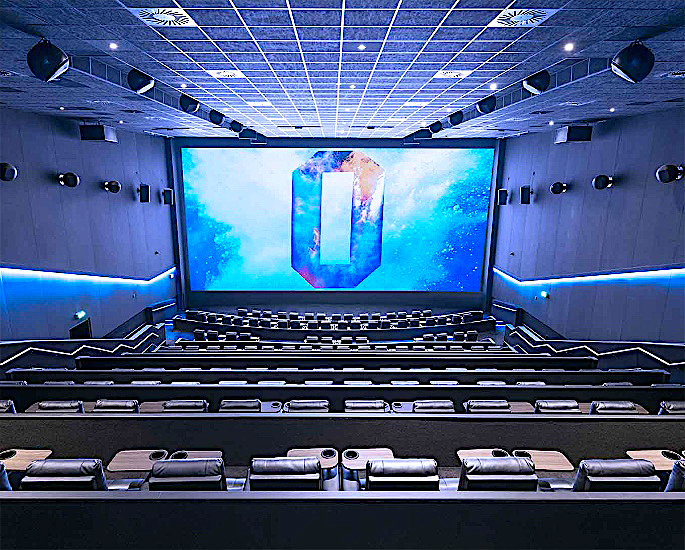 The DESIblitz Film Fusion Festival 2022 will get underway on the second day of the Queen’s Platinum Jubilee bank holiday weekend.

The Opening Night of the festival will take place at the prestigious, ODEON Luxe Birmingham Broadway Plaza.

Prior to the Opening Night screening, there will be drinks and canapes at a famous Indian restaurant.

Martin Purchase, Area Manager, West Midlands, ODEON Cinemas Group  and his entire dedicated team are looking forward to the festival with a view to a fruitful collaboration:

“We are super excited for ODEON to host and support the ‘Film Fusion’ Festival taking place between 3-12th June at our amazing ODEON Luxe cinema at Birmingham Broadway Plaza.

“There are four films planned for the duration of this first Film Festival partnership, along with an exclusive opening night launch on Friday 3rd June,

“This is where we look to welcome guests to enjoy exclusive content of the South Asian movie genre.”

“The team at DESIbliz.com have been instrumental in ensuring we make this Film Festival a success, of which I truly believe we can deliver as a joint venture.”

The venue has luxury recliner seats and spectacular screens, with a quality sound system. 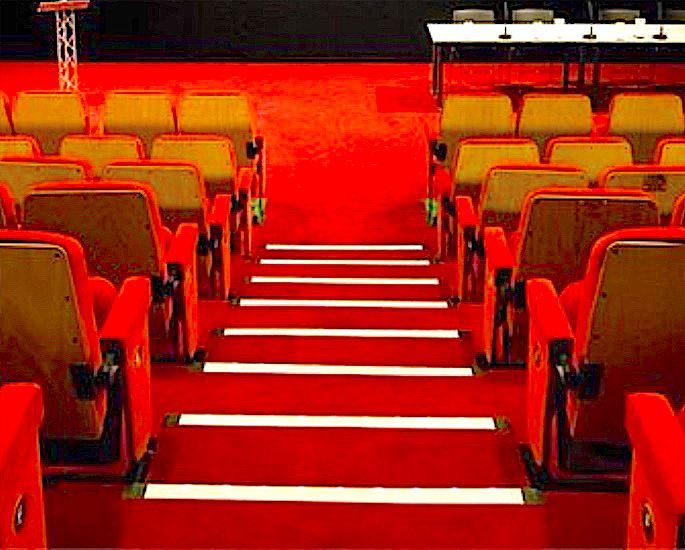 The Midlands Arts Centre is a prime venue for the DESIblitz Film Fusion Festival 2022.  It is one of the most iconic independent film venues, facilitating films in 4K.

Mac Birmingham will also be hosting films as part of the festival during Queen’s Jubilee weekend. DESIblitz Film Fusion Festival kicks off at the venue on day three of the bank holiday weekend.

There are also screenings planned on day four of the bank holiday weekend.

He also touched on how the festival was ideal to attract potential film lovers to the venue.

“We’re very pleased to be working with DESIblitz for their new festival.”

“MAC is all about offering exciting and diverse films to our audiences, and Film Fusion fits that brief perfectly.”

The Midlands Arts Centre will also screen the Closing Night film as part of the ten-day festival.

Mac Birmingham also provides a chance for people to explore many contemporary forms of art, whilst attending the festival.

The festival will have an amazing line-up of ambassadors, which include the likes of Pakistani adventure-runner Ziyad Rahim.

To find out more about the festival and how to enter the Film Fusion competition, check the website here.