The London Film Festival opened in Birmingham for the second year running with DESIblitz supporting the event and a Q&A for the first film, Parched.

Devgn told the audience why chose to produce the film

For the launch, Bollywood star Ajay Devgn the producer of Parched, director Leena Yadav, Tannishtha Chatterjee who plays Rani, Lehar Khan who plays Janaki and Chandan Anand who plays Raju, all were welcomed on the red carpet at Cineworld Cinema on Broad Street.

Eternal Taal, the troupe of female Dholis gave the celebrities a special welcome as they arrived. Press and media had opportunities to ask them questions about the film.

Many other local celebrities came to the opening night event including model and actress Deana Uppal and radio celebrities Sunny and Shay, who are also ambassadors for LIFF.

The turnout was great for the film with many people very excited to see Parched. 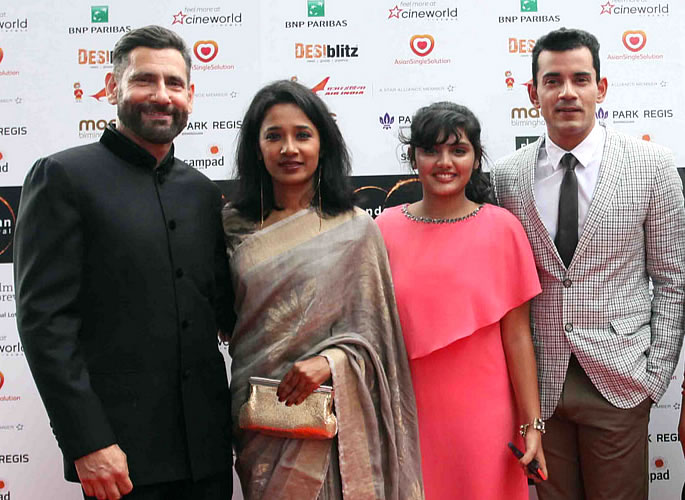 Inside the cinema before the film started, Cary Sawhney, director of LIFF, introduced Ajay Devgn to say a few words about the film. Devgn told the audience why chose to produce the film and his trust in Leena Yadav as the director. He admired her work ethic. He left after his speech.

Then, Leena Yadav the director spoke about the film and how Ajay Devgn gave her full reign, and introduced a number of ‘men in her life’ who gave her tremendous support to make the film.

The Birmingham audience then settled for the screening of Parched.

The film certainly was intense and bold, telling the story of the life struggles of three key Rajasthani women in a rural village.

Scenes of sex, tradition and domestic violence all mixed in with candid humour made the film an incredible treat to watch and experience.

Memorable performances by Tannishtha Chatterjee, Radhika Apte as Lajjo and Surveen Chawla as the item dancer Bijli introduced us into the dark and twisted challenges these women faced but still fought to survive. 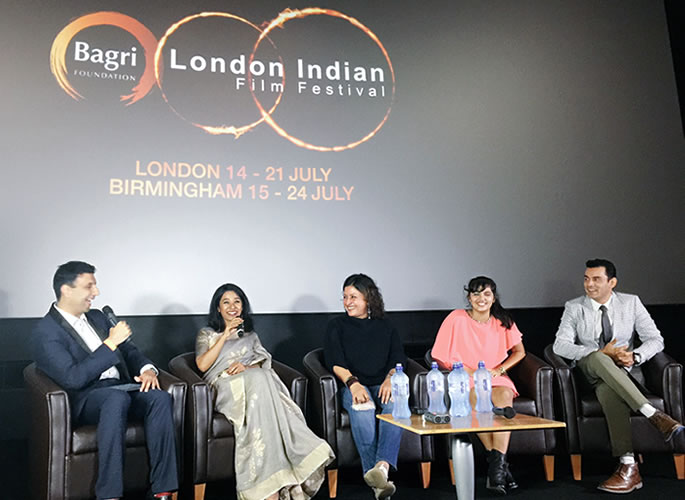 Questions asked the guests about the challenges they faced making the film to project the messages it wanted to. Answers gave the audience some great insights into how the actors and director managed to produce such a charismatic and deep film.

Leena Yadav told the audience that financing the film was the first biggest hurdle after which everything fell into place through the support of everyone working on the film.

The audience then participated in the Q&A and asked some very interesting questions of the guests. Making the Q&A a great success with a huge round of applause at the end.

Watch our special Q&A with the cast and director of PARCHED here: 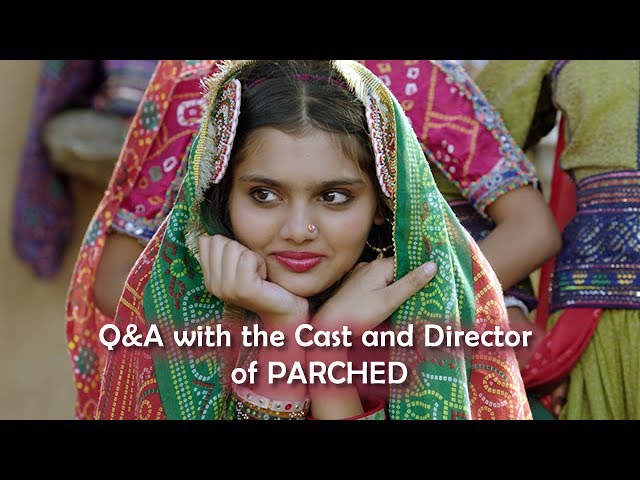 Q&A with Cast and Director of Parched16:15 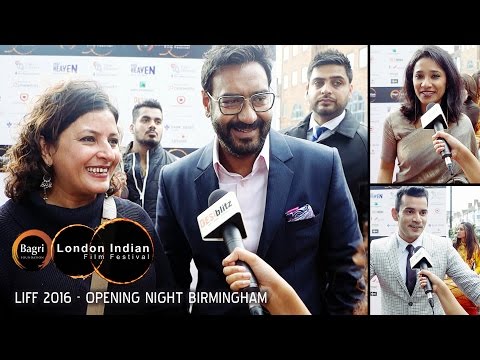 The opening of LIFF in Birmingham, which is in its its seventh year, encourages audiences in the Midlands to experience a different kind of cinema from South Asia rather than just commercially produced Bollywood.

Find out more here about the LIFF Programme.

View more pictures from the LIFF Opening Night Birmingham red carpet in our gallery below: