A bunch of mental patients, locked-up and worrying over the nation’s political unrest

The red carpet dazzled with the likes of film director Ketan Mehta and producer Deepa Sahi. Joining them for the screening were Ameet Chana, Ayesha Dharker, Rez Kempton, Goldy Notay and Mira Kaushik.

Alka Bagri of the Bagri Foundation (headline sponsors of LIFF) was also present, as were brand ambassadors and hosts for the evening Sunny and Shay Grewal.

After the screening, there was a candid Q&A session with the director himself, Ketan Mehta and the producer.

Toba Tek Singh is the adaptation of Saadat Hassan Manto’s short story of the same name. Set in 1947’s Lahore, Bishan Singh (played by Pankaj Kapur) is a mental patient who has not slept for ten years.

He repeatedly asks where his village, ‘Toba Tek Singh’ is. This seems to intrigue the newly appointed warden (played by Vinay Pathak). As Partition tension rises, this causes a lot of unrest in the lives of the rest of the patients. Will Bishan find Toba Tek Singh? 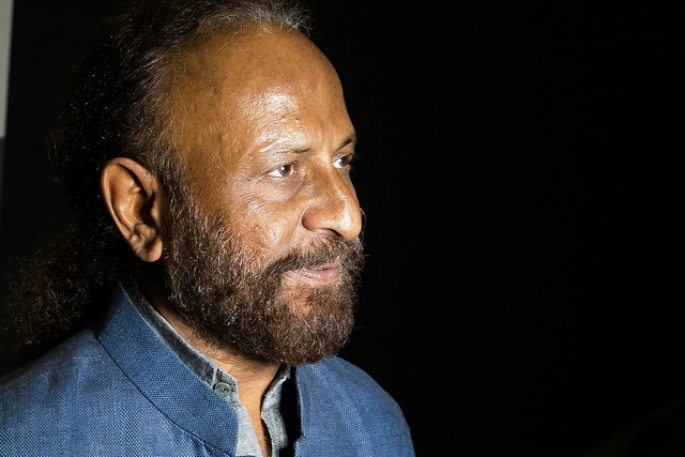 Manto’s story itself is quite significant to the milieu of British India. A bunch of mental patients, locked-up and worrying over the nation’s political unrest. It’s a very interesting yet unusual situation.

During the Partition period, the warden often describes the atmosphere as crazy:

“It seems like the mental patients are symbolic of the blood-thirsty, barbaric nature of those who were killing during the riots.”

A rape-victim in the film epitomises the consequences of human brutality. She is found at a station and brought to the women’s ward as she’s in a state of shock.

The tension of Partition is emphasised throughout the film especially via the dialogues, which are often satirical and make the audience chuckle. For instance, a British officer comes to check the hospital and asks the warden: “What kind of a hell-hole is this?” to which the warden replies: “Just like the state of the country.”

But that’s not all. On the announcement that India and Pakistan will be two separate countries, Bishan Singh often asks: “What is independence?” but it seems that the answer is quite complex as no one has an exact answer.

Kudos to Ketan Mehta and Udit Chandraul for compelling the audience to question what independence really means.

Bearing in mind how Rahat Kazmi amalgamated Manto’s four stories in Mantostaan (which released earlier in 2016), one must also applaud Mehta for his endeavor to adapt a short-story into a feature film.

Here’s what the Mangal Pandey-fame director had to say in the Q&A:

“It’s a four-page story actually. A lot of work went into the script. One good thing about this experiment was that there were no pre-conditions.” 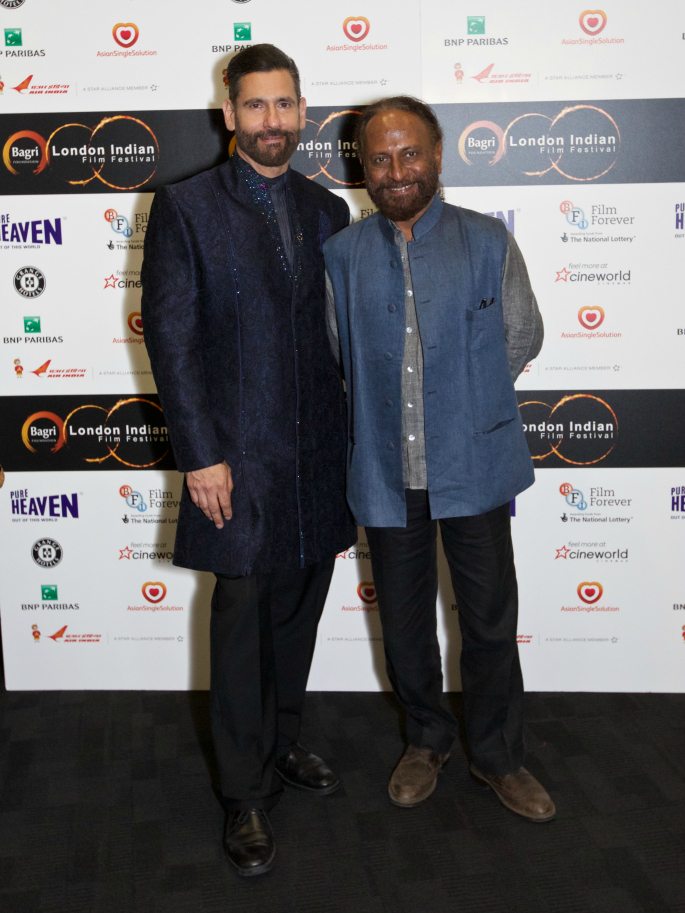 Mehta’s choices of camera-shots are truly commendable. When the inmates start to brawl over India and Pakistan, there is a wide-shot with the worm’s eye angle of Bishan Singh aka Pankaj Kapur standing in a front of a tree.

This depicts the idea of him being ‘the tree man’ who is rooted in his village of Toba Tek Singh. Post Manjhi, this is another great directorial venture by Ketan Mehta.

During the Q&A, Mehta also mentioned that the film was made on a very shoestring budget. Considering this, there are plenty of cinematic moments which the audience are treated to. The editing is crisp and succinct.

Pankaj Kapur is a veteran, and rightly so. His portrayal of the idiosyncratic Bishan Singh is truly outstanding. In fact, he brings the words penned by Manto, to life on celluloid.

Throughout the film, there is consistency in his performance. One is impressed when he repeats the lines: “Up there… The rumble. The spectacle of nonsense.

The lentils of the lantern,” in various moods. The audience joins Bishan’s journey to find Toba Tek Singh.

Vinay Pathak never fails to impress. Whether it is a dark character from Johnny Gaddaar or the hilarious role in Bheja Fry, Vinay is one of the finest actors in Indian Cinema. His performance as the compassionate warden in Toba Tek Singh will also win your heart.

The rest of the supporting cast are also excellent in their respective roles.

Downsides? Even though the film is only 73 minutes, one wishes that the pace was quicker. Nevertheless, Toba Tek Singh progresses well. 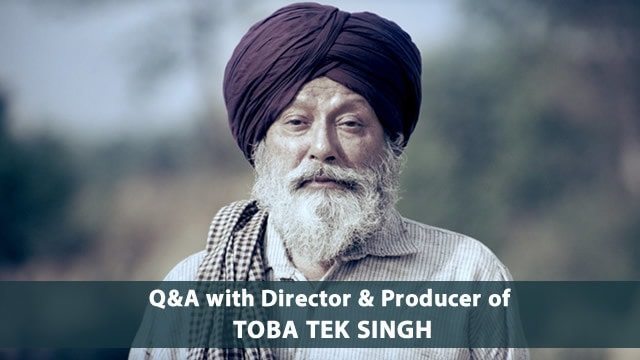 Overall, LIFF 2016 began with a bang and has ended with a bang. Toba Tek Singh is one of Ketan Mehta’s finest films which should not be missed. A recommended watch!

It is clear that the London Indian Film Festival has been a resounding success for 2016.

Director and Founder Cary Rajinder Sawhney and his expert team have painstakingly brought together a fantastic array of films of all genres and styles.

With LIFF also gracing Birmingham for a second year, the Festival continues to grow year on year, and we look forward to seeing what the London Indian Film Festival has in store for 2017!