The London Indian Film Festival (LIFF) has returned with some outstanding Pakistani cinema. DESIblitz reviews these must watch performances of the festival.

Chinoy’s documentary poignantly highlights a need for change within society

The 2016 London Indian Film Festival (LIFF) film line up has showcased some outstanding cinematography and talent from Pakistan.

With both real life stories in gripping documentaries, and innovative fiction drama, the representation of Pakistani films in the festival is undoubtedly impressive.

Telling compelling stories of ordinary people, these rustic documentaries deliver a realistic portrayal of some inspiring stories that deserve to be told.

DESIblitz reviews some of the impressive Pakistani films at LIFF 2016.

A Girl in the River: The Price of Forgiveness 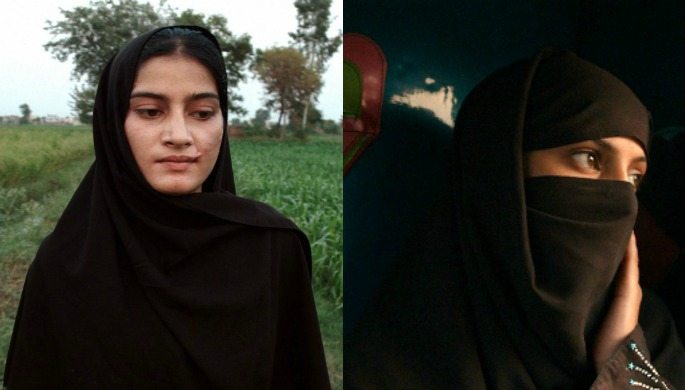 After being the first Pakistani to win an Academy Award for her 2012 documentary Saving Face, expectations for director Sharmeen Obaid-Chinoy’s following project were undoubtedly high.

Chinoy, however, did not disappoint. Her latest documentary, A Girl in The River: The Price of Forgiveness, produced by Tina Brown and Sheila Nevins in collaboration with HBO Documentary Films, secured Chinoy her second Oscar.

After surviving an attempted shooting honour killing orchestrated by her father and her uncle, Saba Qaiser’s brave and miraculous story of survival is documented in this heart wrenching documentary.

Following the investigation and trial in Saba’s home province of Punjab, the opinions of lawyers, police officers, and most importantly her attackers, highlight how embedded ‘honour’ and ‘respect’ are within Pakistani society.

Capturing the rustic and bustling province of Punjab, the visuals of Saba’s home and neighbourhood transport the audience into the Pakistani alleys which are riddled with a community consumed by reputation and patriarchy.

Whilst Saba eventually conforms to society’s pressure of forgiving her attackers, Chinoy’s documentary poignantly highlights a need for change within society. 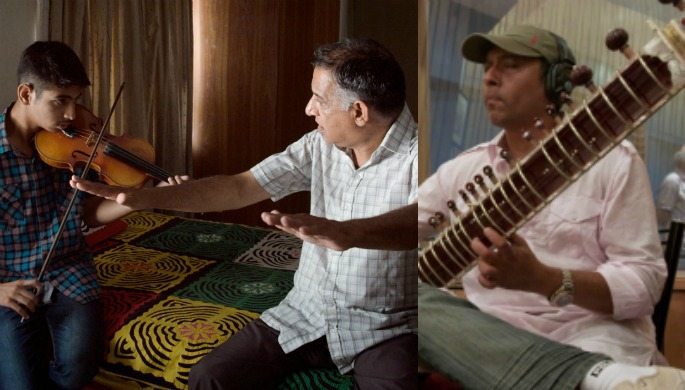 This riveting documentary also directed by Sharmeen Obaid-Chinoy and Andy Schocken documents the inspiring story of a group of Pakistani musicians following their passion for music all the way to New York City.

This heartfelt documentary includes both the highs and the lows of music within Pakistan. Drawing upon raw footage of Pakistan’s music catalogue and political history, the audience are given a historical and political context to Pakistan’s current musical landscape.

Despite the hardships faced by the music industry, this film shows the dedication and strength of those at Sachal Studios Lahore, and their endless devotion to their craft.

Following the journey of the musicians at Sachal Studios, the audience watch the elderly yet passionate musical artists incorporate jazz into traditional Pakistani music.

The enchanting musical performances on the Sitar, Flute, Tabla, display the rich and unique musical sound of music in South Asia. Intertwining Lahore’s rich music heritage, with its religious and cultural turbulence, the documentary highlights these musicians’ undying love for their craft.

When their talent eventually gets the attention of Wynton Marsalis, they are invited to perform at New York and live their dream in reality, and deliver a performance of a lifetime.

The moving film was the winner of the LIFF Audience Award 2016. 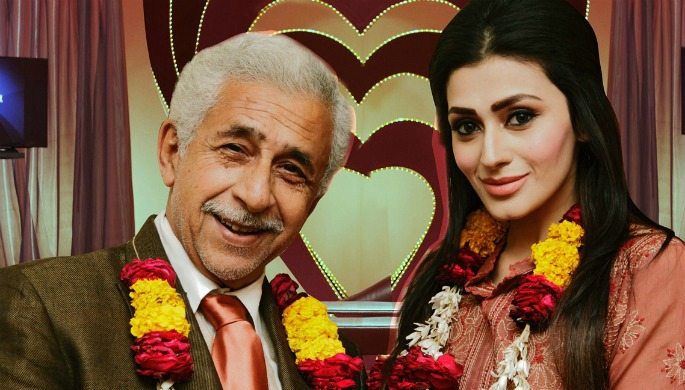 Under the Zeal for Unity Banner which promotes unity between Pakistan and India through film, this hilarious yet thought provoking drama has an impressive star cast.

This tongue in cheek drama, unveils the dark reality behind the desire for high ratings on TV shows.

The film follows the story of a Siraj and Khalda, who test the strength of their marriage on a game show, to win a 60inch LED screen TV. The audience witness the strain that a lust for money and fame can have upon a once happy marriage.

Whilst incorporating humour, the satirical portrayal of TV hosts and channel owners unveils the secrets of life behind the camera. 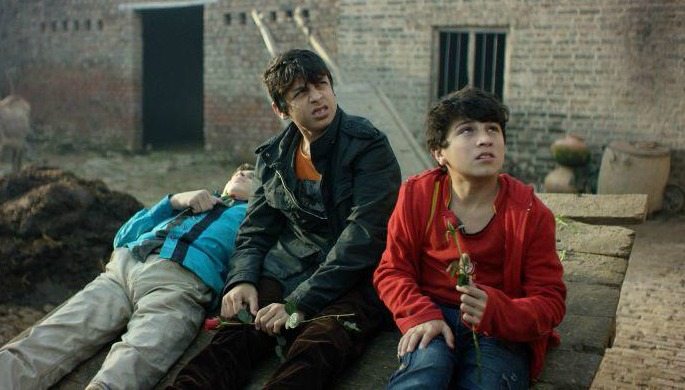 Also under Zeal for Unity, this riveting drama keeps the audience at the edge of their seat throughout.

Set in a remote village, in which landowners have guns for entertainment, the spontaneous entrance of a circus gets the entire village talking.

Whilst the typical alpha male Khanzada shows no empathy nor affection for anything, eventually his heart melts when he sets his eyes upon Manju dangling from her trapeze.

With the young boys and the old men in the village transfixed with Manju’s enigmatic beauty, the fascination with her becomes ever more intriguing for the audience.

However, all is yet to change when Khanzada attempts to abduct Manju when finds out that the circus is to leave the village.

Within the tent, shocking secrets are unveiled. Khanzada witnesses with his own eyes, the illusion that is being presented to the men in the village, and Manju is certainly not what they perceive her to be.

Immersed within fields, nature and eerie waters, the drama is a visual treat. Portraying a ghostly and mysterious side to the rural landscapes, the surroundings mirror underlying feeling of suspense in the drama.

With mesmerising performances by Zia Khan, Sara Haider and Mahtab Murad, this drama is a must watch for cinema lovers.

Encompassing music, crime, passion and greed, these four dramas take the audience on a spectacular journey. Beautiful cinematography, talented individuals and actors are on full display in these short films.

These documentaries along with the other exquisite and refreshing films within LIFF’s festival are running until July 24, 2016.

Encompassing both thrilling and vibrant dramas along with thought provoking factual documentaries, the festival will showcase cinematic talent in ten languages.

Momena is a Politics and International Relations student who loves music, reading and art. She enjoys travelling, spending time with her family and all things Bollywood! Her motto is: “Life is better when you're laughing.”
LIFF 2016 Awards Winners include Song of Lahore and Shekhar Kapur
London Indian Film Festival 2016 Closing Night