House of iKons to impress London in 2016

House of iKons graces London once again for a spectacular showcase of the best of UK and international fashion. Official media partner for the global fashion show, DESIblitz, has more.

London welcomes the return of House of iKons for another fashion extravaganza featuring the most talented designers from around the globe.

On February 20, 2016, House of iKons’ bi-annual show at London Fashion Week (LFW) is celebrating the 40th anniversary of The Princes Trust, with DESIblitz as the official global media partner.

The brains and talent behind House of iKons is CEO Savita Kaye, an ambassador for The Trust, who has evolved her fashion enterprise into something that is daringly unique.

Alongside showcasing some of the best emerging talents on an international platform, she is actively supporting the charity work of The Trust by engaging young and disadvantaged people to pursue their passions. 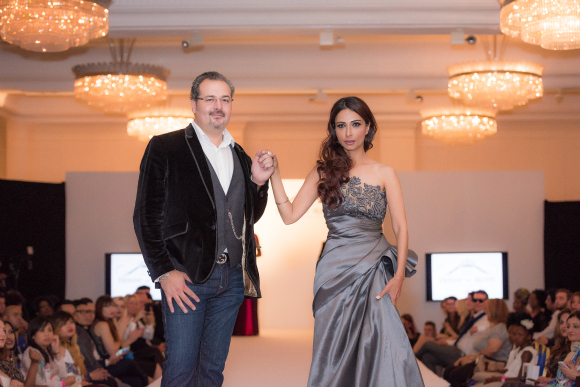 For LFW AW16, Savita has invited designers from as far as China and LA to grace the runway alongside the best of British designers.

From the United Arab Emirates, YEN is a hugely successful couture brand that is popular among the Arab world’s rich and famous. Specialising in intricate details and luxurious fabrics, YEN is a showstopper each year.

Rocky Gathercole is one of the Philippines’ top Avant Garde designers working in the Middle East. He has successfully showcased his fashion talents in Miami and New York. 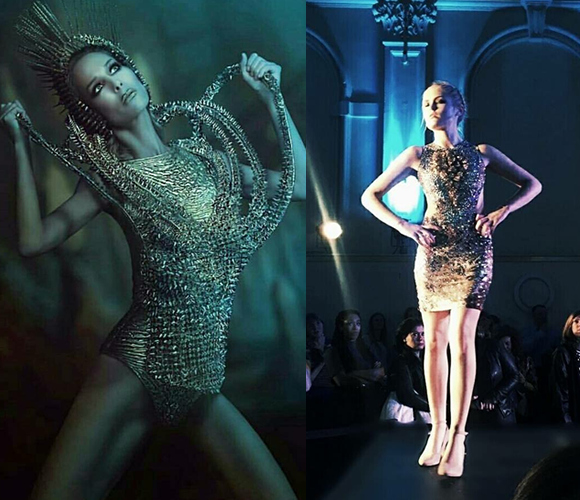 Reka Orosz from Hungary and based in London is known for her brave colour choices and and combinations. Her collection mixes luxury with comfort for an effortlessly chic look.

All of these designers can expect incredible exposure of their couture lines on a global platform.

And indeed, the success of previous House of iKons shows have not gone unnoticed in the fashion and modelling world; at the September 2015 show, 18 designers graced the catwalk,  and 9 designers were successfully sold.

One collection sold directly off the ramp, while two other designers signed to major department stores in New York and Abu Dhabi. 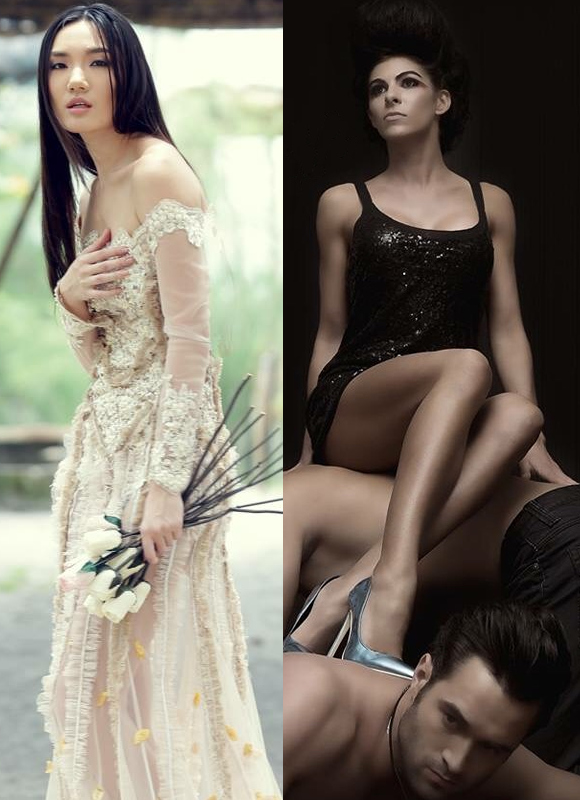 Also supporting House of iKons in 2016 is Boston-based modelling agency, Dynasty. The US agency is owned by Navdeep Arora, originally from Chandigarh in India.

Interestingly, Arora runs the business alongside his 19-year-old daughter, Pavit. The talented teenager began as a child model with Dynasty when she was 8 years old.

Supported by her Indian father, she modelled for American toy brand, Hasbro, as well as working with various companies, and even winning numerous beauty pageants. 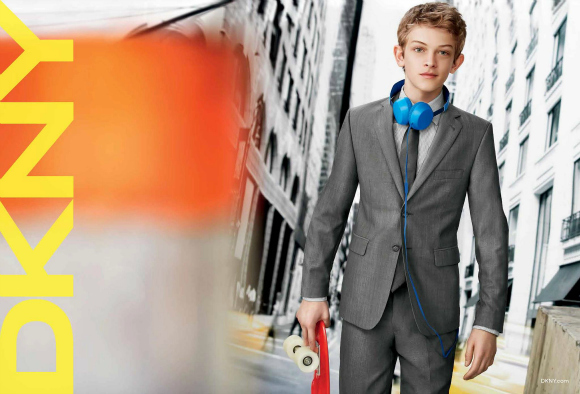 Seeing the lucrative market for fashion and beauty, Arora acquired Dynasty in July 2015:

“The agency was previously family run also with strong roots, and we have a great client list which has expanded even further since we acquired the company,” Navdeep explains.

Navdeep now seeks to diversify the US agency by branching out globally. Dynasty’s partnership with House of iKons will expose them to new markets in Europe, the Middle East and Southeast Asia.

Both Navdeep and Savita share a vision to diversify emerging ethnic designers, models, and film and TV talent into the mainstream.

Offering these key unique selling points, it is no surprise that House of iKons has evolved into a reputable fashion house that supports emerging designers not just from the west, but anywhere in the world.

House of iKons will grace London once again on February 20, 2016.