Highlights of House of iKons London 2016

The Hilton Hotel was immersed with diverse and international talent at the House of iKons 2016. DESIblitz was there to capture it all!

“I’ll be taking my top six designers and showcasing their work in China.”

Another year, another successful House of iKons event took place on February 20, 2016 during London Fashion Week.

Founded by the talented and entrepreneurial Lady K (aka Savita Kaye), House of iKons was at its biggest and brightest in just its second year running.

The glitzy event attracted talents from across the globe, showcasing a collection of unique designs in the heart of London at The Hilton, Paddington.

The show also coincided with the Prince’s Trust 40th anniversary and, as usual, helped raise money for the charity whilst highlighting the work it does with young people.

With the House of iKons, Lady K hopes to provide ‘a platform to amazing new designers and emerging talent’. This was evident as the afternoon and evening shows progressed.

Alongside designers, the models strutting the catwalk were also given an opportunity to showcase themselves. 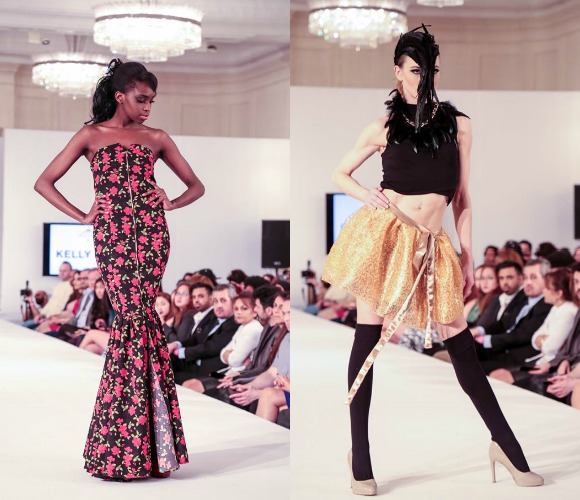 Yvie McCormick from Hull was one example of an aspiring young model who, with the help of Garreth Byrne of Bespoke Boutiques and House of iKons, hit the catwalk for the first time in September 2015.

Yvie said: “I was honoured to be asked back to do the show this February, and I hope this will be a platform for further work.

“I can’t thank Savita and the House of iKons enough for the opportunities and help they’ve given me to pursue my modelling career.

“Without them, I wouldn’t have had the experiences or do the things I’m doing now.”

A new designer who caught everyone’s eye and hit the runway with Irish charm was Lynsey McGarrigle from Haus of MoHawk.

With tropical colours of greens, blues and purples combined with beading, sequins and glamour, Lynsey and her design house was definitely one to watch!

At just 24 years old, Lynsey proved how an event like this enabled her to fully showcase her amazing talents and creative work.

She said: “Savita is amazing…what she does for people and how she helps [promote]…I’m lucky and privileged to be here.” 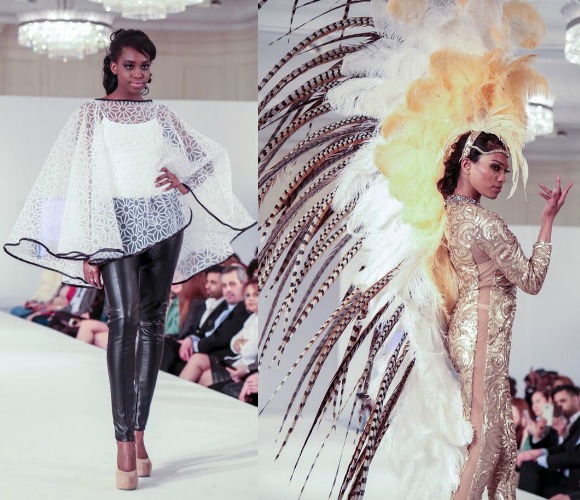 The afternoon show opened with Robyn Levy all the way from New Jersey, USA, showcasing her collection ‘SWMO’ (‘She Wears Me Out’).

This was followed by a number of talented designers, including Innu London, Wolfgang Gieler and his unique approach to shoes, Jaki Penolosa with her hablon inspired designs and Luxury by Feyi with amazing crystallised, sequined and bead embellished dresses.

Haus of MoHawk appeared shortly after and Mitch Desunia closed the afternoon show with her grand finale of an amazing couture collection including sheer, beaded, elegant, delicate and almost fairytale like designs. 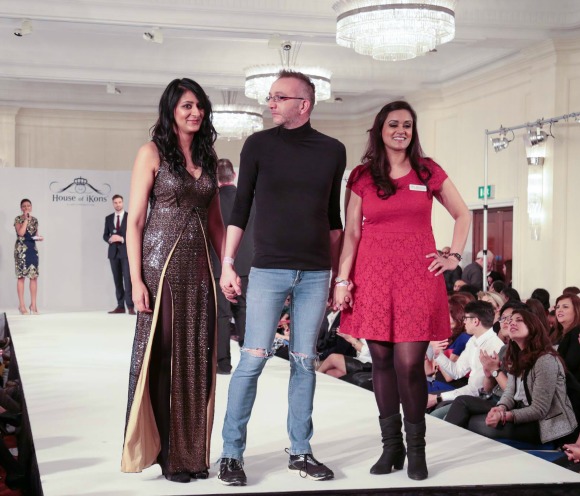 Lady K stated that the ethos of House of iKons was ‘to give a platform to the next generation of iKons and present them to the world; for the world to see them shine bright like a diamond in the sky’, and shine bright they did!

The evening show started off with a grand opening in every sense of the word – Kelly & Co brought out a feather, tribal and carnivalesque extravaganza with designs that would keep your eyes peeled.

From feather skirts and dresses to incredible headpieces, those yet to show their work had a hard act to follow.

Luckily the extravaganza did not end there. From Karen Gold and her velvet inspired collection to the glamorous, elegant and east-meets-west designs by Raishma, the evening show kept everyone enthralled. 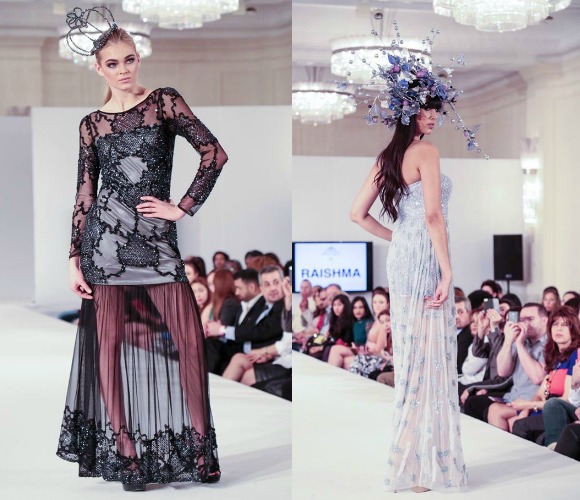 Rocky Gathercole, also known as ‘Mr. Hollywood’, though not there himself, amazed the audience once again with golds, tassels, figure hugging all-in-ones and prom like dresses.

It was evident why so many celebrities like Paris Hilton and Katy Perry have loved and worn his designs.

Kassi Kandolo brought some summer sunshine to the evening with her tribal inspired swimwear, followed by Reka Orosz’s stunning collection, bringing theatre and drama to the catwalk.

Closing the show, and deservedly so, was Happy Andrada with a beautiful collection of wedding attire. Her bridal collection totally stole the show and wrapped up the evening with a wow factor!

When asked how she felt to be chosen to close the show, Happy responded with emotion saying she was ‘overwhelmed’ and that the love and support from Lady K was ‘absolutely amazing’. 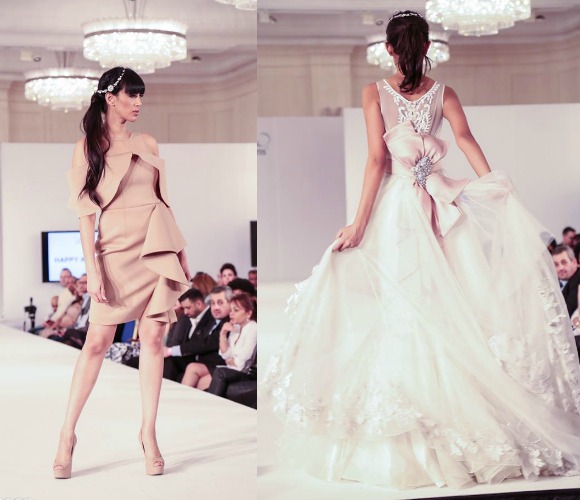 So what’s next for the House of iKons? Having already planned a potential charity event in the Philippines for December 2016, Savita announced that they will be heading to Beijing, China at the end of March.

Savita said: “I’ll be taking my top six designers and showcasing their work in China.” We shall find out who these lucky six will be!

House of iKons will be continuing its global dominance with shows in Abu Dhabi, Los Angeles, Delhi and Munich throughout 2016.

In a short span of two years, House of iKons has established itself firmly within the fashion world and is making its mark on a global scale. The future of new and emerging talent most definitely looks as bright as a diamond in the sky.

Joyti a TV Presenter, Journalist and design enthusiast, holds a BA in Drama Performance. She has acted, modelled and presented on many occasions. She believes there is no limit for achievements. Her motto: “Don’t chase your dreams...capture them!”