Find out which Bollywood celeb has hit the fashion jackpot and who made nose ring sexy this February in our Best Dressed list!

So what does Bollywood has in store for us for fashion in February?

Post-break up Katrina Kaif turns head every time she steps out to promote Fitoor, especially in that Georges Chakra princess gown.

Strangely, fashion queen Sonam Kapoor seems to have lost her mojo a little between different shades of yellow and white.

So who has swooped in to take her place and more importantly, what has been hot and trending in Bollywood?

DESIblitz takes our pick and presents the Best Dressed celebrities in Bollywood throughout this February! 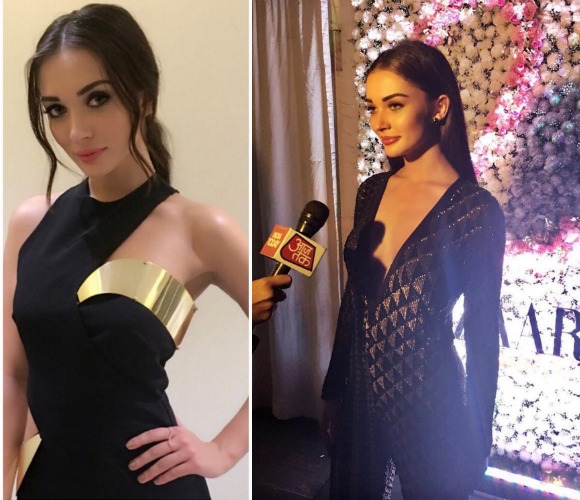 Ever so generous with her fashion treats on Instagram and in magazine spreads, Amy has recently gone black and bold.

She arrives at the Zee Cine Awards in a figure-hugging Monisha Jaising number with gold metal cut-out and sultry smokey makeup.

Her stylist cleverly straightens her lusciously dark hair and pulls it back so that all eyes are on her fearless outfit – and needless to say, that deep plunging neckline. 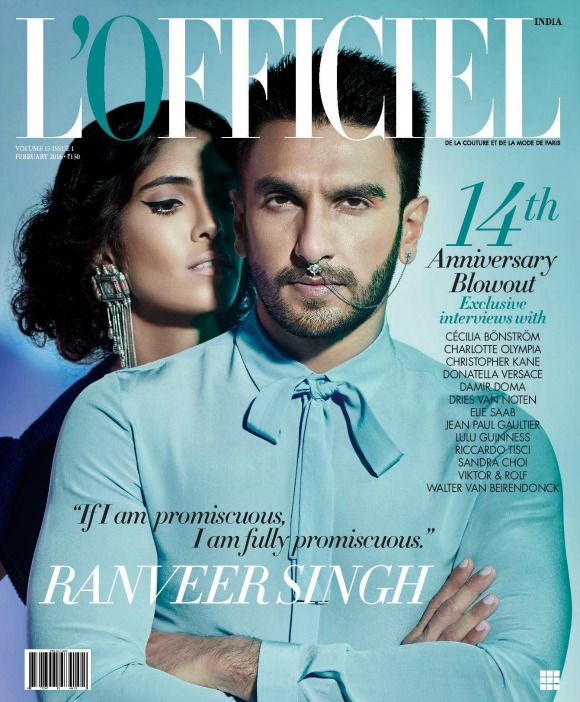 Are we really surprised the king of quirky fashion has made it onto our list?

Ranveer has done the unthinkable once again on the February cover for L’Officiel India. And we absolutely love it!

If you have never thought to put nose ring and pussycat bow in the same sentence, Ranveer has made it happen and totally redefines ‘sexy’ while rocking the gender-neutral look. 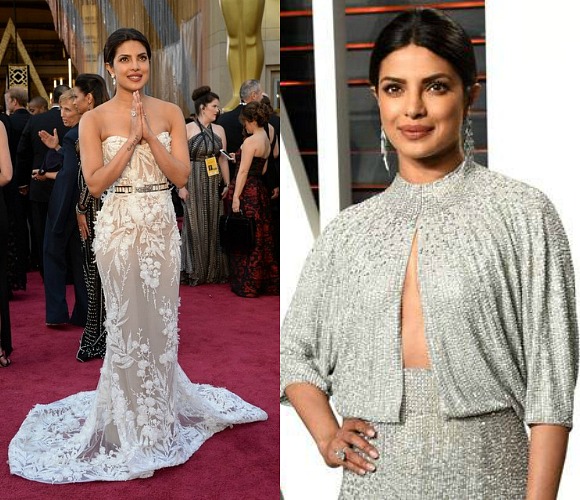 PeeCee works the red carpet at the Oscars like a pro, marking her name on Best Dressed Lists everywhere from Elle to Huffington Post.

Priyanka looks a million dollars in a mermaid gown by Lebanese designer Zuhair Murad, sashaying down the red carpet in the white lace gown, paired with sparkling Lorraine Schwartz accessories.

She even shows TV presenter and former American football player Michael Strahan how to strike a killer ‘S’ pose for the camera!

Looking equally beautiful in grey silver glitter gown by Jenny Peckham at the after party in Beverly Hills, we cannot help but fall in love with this girl even more! 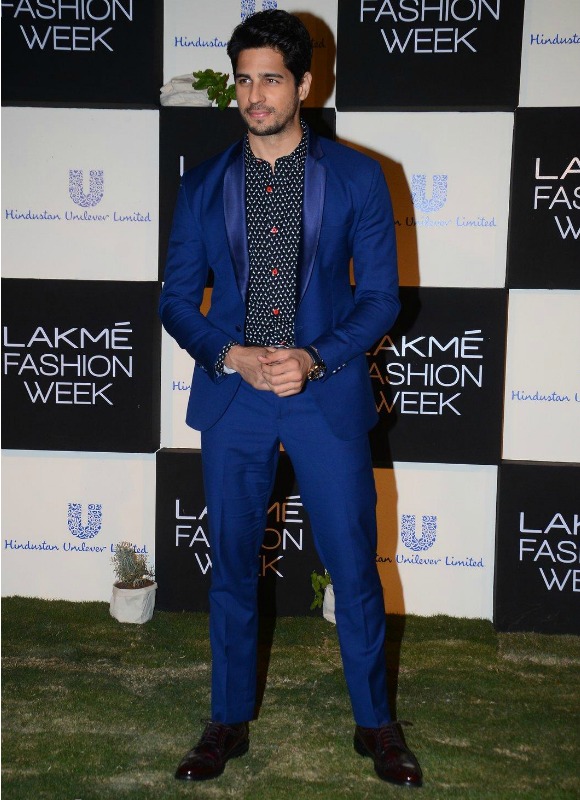 The former model does not need styling tips to make girls swoon.

Whether he is at a fashion event or just stepping off the plane, Sidharth always looks on-point with his fashion choices.

“I really enjoyed the Green Wardrobe show. They put up a wonderful show, congratulations to all the designers for the great work.”

Marrying his sophistication and rumoured girlfriend Alia Bhatt’s fun and girly avatar, we have to admit they are simply perfect for each other in every way! 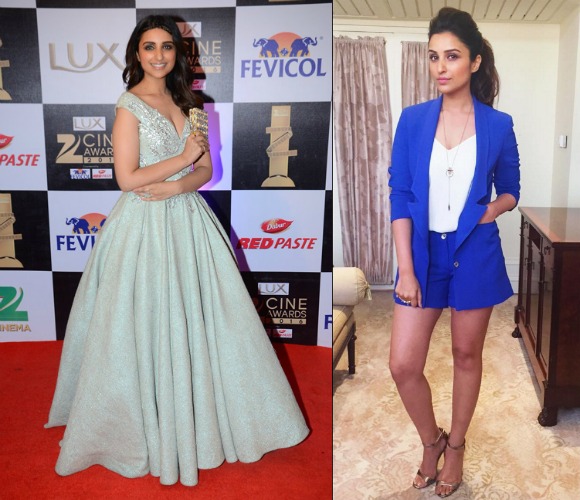 Immaculate style runs in the Chopra genes without a doubt.

While PeeCee is smashing it in Hollywood, her cousin Parineeti keeps Bollywood fans entertained at the Zee Cine Awards in an off-shoulder dress by Tarek Sinno.

The Hasee Toh Phasee (2014) actress completes her youthful look with a front braid, a clutch by Judith Leiber as well as jewellery by Farah Khan Ali.

Looks like there is a new fashionista in B-town!