House of iKons pays Tribute to Prince at LFW 2016

House of iKons recognises one of the legends of music, Prince

House of iKons makes a fantastic return to London Fashion Week on September 17, 2016 with a special tribute to the late musician Prince.

Millennium Hotel London Mayfair will host this unmissable event. Organised by Lady K Productions, House of iKons has been wowing audiences across London and the world with exceptional fashion shows.

The fashion house which sees DESIblitz as a longstanding media partner prides itself in inviting the best of international talent to the forefront, and giving designers a global platform in which to showcase their collections. 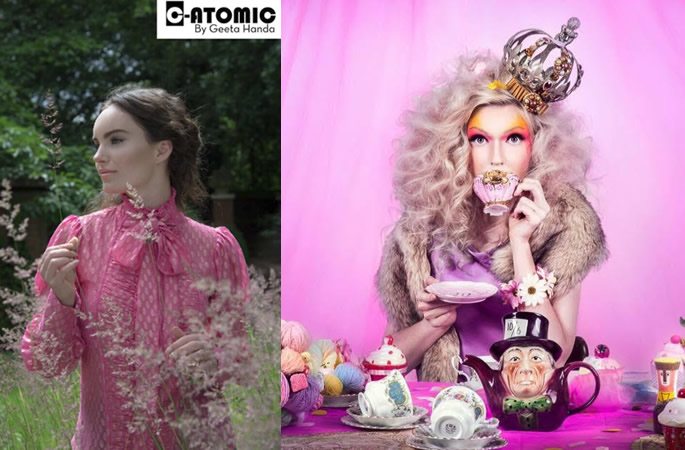 In the past, House of iKons expanded out of London and enjoyed successful fashion shows in some of the biggest cities in the world. From Los Angeles, Beijing, Dubai and Abu Dhabi, CEO Savita Kaye has left no stone unturned.

The show welcomed 14 fantastic designers under one roof. Alongside exhibiting their couture collections, many of these designers are signed to department stores and regularly receive celebrity endorsement. From the likes of JLo, Katy Perry, Lady GaGa, Paris Hilton, Britney Spears, and Tyra Banks.

For Savita and the Lady K Production team, the purpose of House of iKons is to recognise and celebrate the growing talent of new designers no matter their experience or background.

The runway show exposes these designers to the media, press, buyers, and high profiled clients. House of iKons has also joined forces with Fashion One TV, offering coverage of every collection to 100 million viewers in over 120 countries. 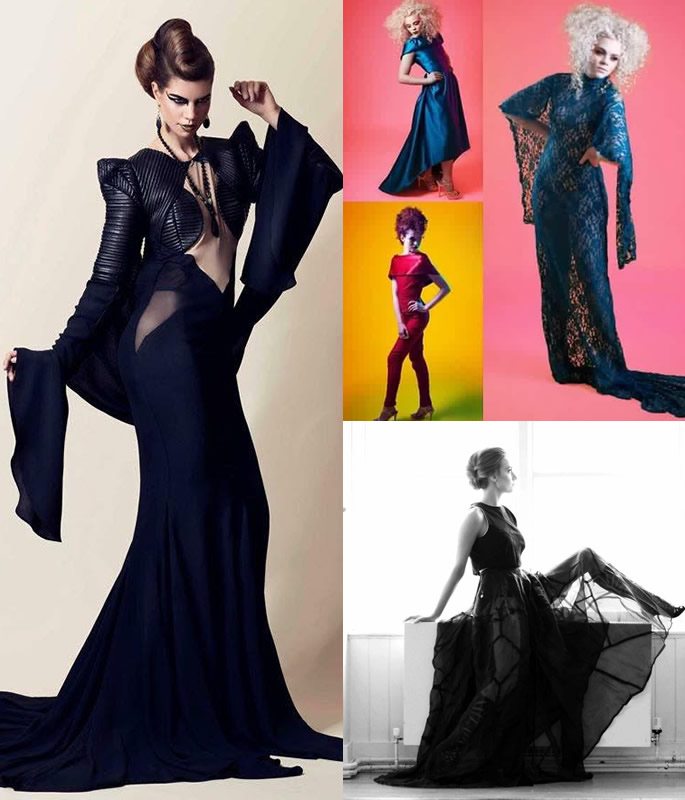 House of iKons actively works with The Prince’s Trust, which is celebrating its 40th anniversary. As one of the Trust’s ambassadors, Savita has been raising funds through her successful shows, and highlighting the charity’s close work with young people.

As well as offering a unique platform for designers, House of iKons has also encouraged incredible opportunities for models and presenters. Many have gone on to work in TV and film, with some even hosting their own TV shows in Hollywood.

For September 2016, House of iKons recognises one of the legends of music, Prince. BritRox on Sky TV will be specially airing this iKonic tribute across 76 countries, to an audience of 400 million viewers. The touching show promises to be CEO and founder Savita Kaye’s most exceptional to date.

The September 2016 edition of House of iKons will enjoy an exclusive afternoon runway show, followed by an evening segment. 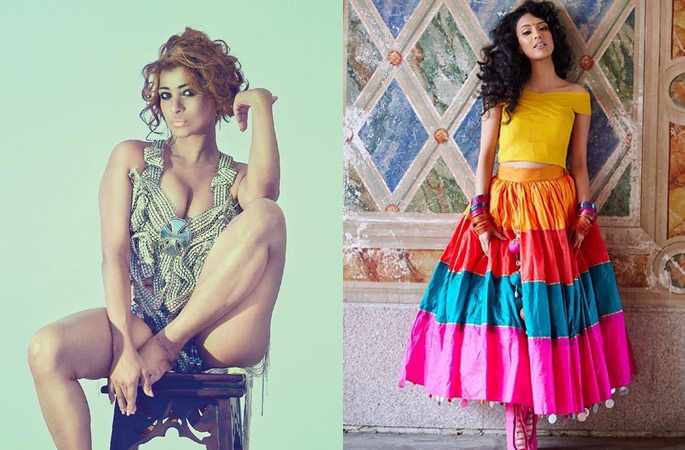 Designers showcasing their collections in the afternoon include:

Designers showcasing their collections in the afternoon include: 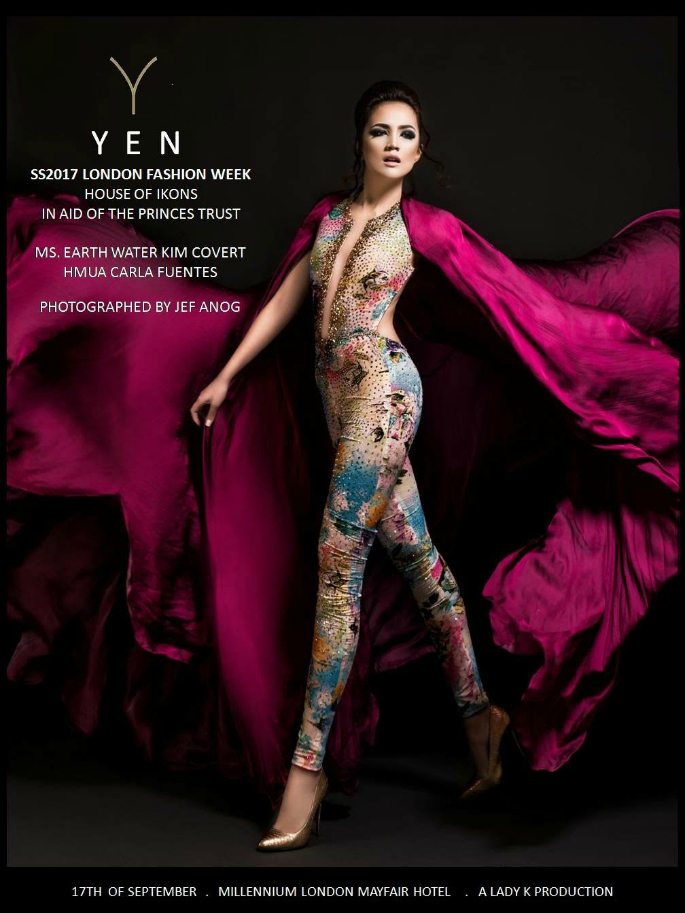 Musical entertainment will be given by CANDENCE and Lydia Singer. Guests and fashion lovers can also visit and purchase from exhibition stands.

From perfume and fragrance by HoD Perfumes; designer brands such as Sajda by Suman, C-Atomic by Geeta Handa, and FFoloji Couture; diamond jewellery by Maria Golfinopoulou; and makeup by Kelly.

You can buy your tickets to House of iKons here.