Award-winning Brit-Asian lifestyle magazine, DESIblitz.com is celebrating its 10th Anniversary! Join us as we reflect back on our 10-year journey to becoming the leading UK based Asian website.

Having begun its creative journey in 2008, DESIblitz has grown spectacularly over the last decade. Proving to be one of the UK’s pioneers in online Asian media and paving the way for many young journalists and creatives to pursue their passions in this competitive industry.

Under the tagline of News, Gossip and Gupshup, DESIblitz.com has reached millions of readers around the world. From all parts of the UK to India, Pakistan, Canada and the US.

Our compelling feature stories touch on all aspects of Desi lifestyle and culture. From the light-hearted to the ever-important social issues that affect us even today.

We mix articles, video and photography to push the most relevant stories to our rapidly growing readership. And over the last 10 years, the magazine and its growing team of writers, creatives and editors have enjoyed many achievements and milestones. 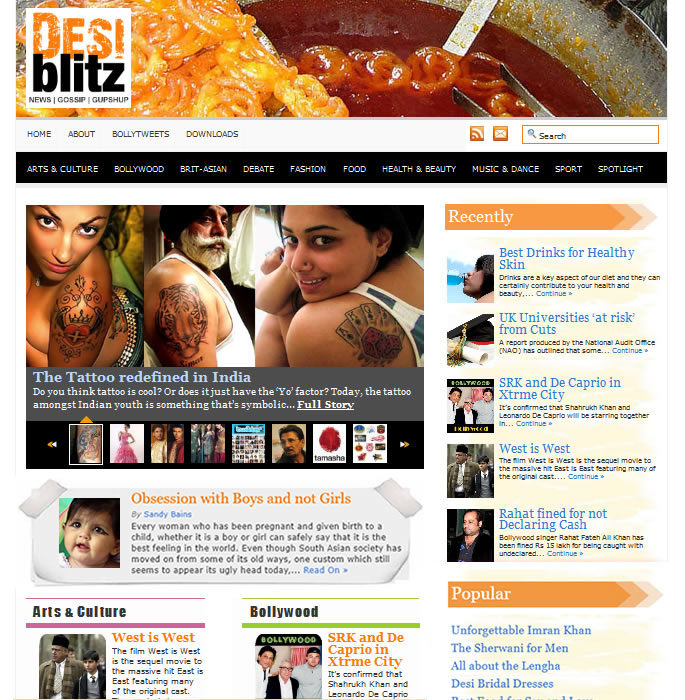 The exciting journey began in 2008. After reviewing the world of British Asian media, it became apparent and clear, that there was no definitive online platform in the UK that represented Desi identity in terms of lifestyle.

With television and radio stations representing Desi culture and music, there was nothing in the digital space that truly represented the evolving and content-hungry Brit-Asian community.

This led to a further exploration of the kinds of lifestyles that were of interest to British Asian and South Asian communities.

Eventually, it resulted in the idea to create an online magazine that would provide its audience and readers with high-quality content produced with good editorial standards on par with the mainstream media.

This triggered the birth of DESIblitz.com. A unique Desi lifestyle magazine providing editorially produced content which would be selective news, gossip and gupshup – primarily in the form of videos.

Ten categories for the website were created as the main sections of the magazine site, which are still strong today.

These sections were created to cover as many areas of British Asian and Desi lifestyle as possible for a target audience of 18-34 year-olds, including:

The first article written for DESIblitz.com was a recipe article on the most staple food of South Asians – Roti! The article described how to make chapatis as a quick recipe. 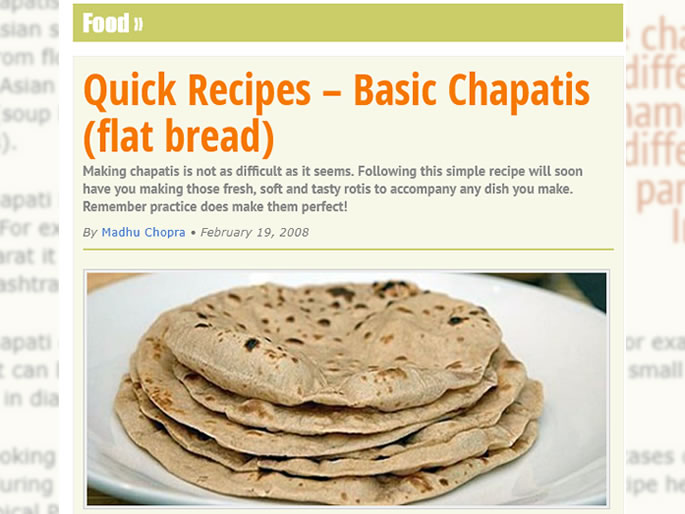 Take a look at our first ever article here!

“Looking back after a decade’s worth of growth, it’s hard to imagine that when we first started there was very little content around British Asian lifestyle to be found online.”

“Although, things have changed quite a lot in some areas others are still disappointingly low with taboo issues relating to British Asians still being brushed under the carpet regularly and diversity and inclusion levels in many sectors still very dire.”

Over the years, our categories have diversified even further owing to the changing lifestyles of our online readers. Our recently launched Trends category, for instance, regularly covers up-to-date info on the latest tech, mobile and gaming news.

Our subcategories now cover the likes of fitness, relationships, business and employment and much more! And we have even launched a Jobs Board with the aim of encouraging better employment opportunities for BAME individuals.

10 Years in the Making 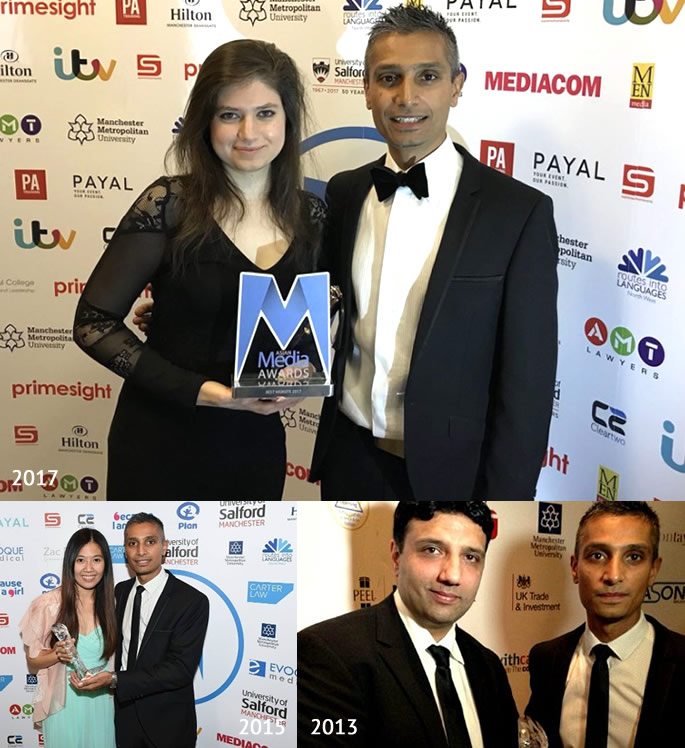 Today, DESIblitz.com has proved itself as a leader in Brit-Asian media online. Having won the ‘Best Website’ award at the Asian Media Awards in 2013, 2015 and 2017, DESIblitz has continually pushed the boundaries of creative content for the digital age.

We now have a burgeoning team of writers, journalists and editors. They, under our close development and direction, produce articles, videos and more on a daily basis.

In 2015, the website also revamped its initial look to a sleeker and more compact design. Thus, making itself accessible to our increasingly mobile audience.

The magazine has also heralded vital community-based projects, including the 70 Years of Indian Independence: The Reality of Partition which was funded by the Heritage Lottery Fund, amongst others.

As DESIblitz.com moves into its second decade, it is incredible to think how much more there is still left to achieve. Indi further mentions:

“As we look forward to another 10 years of growth we aim to partner with organisations who share our vision, synergy and appetite for growth.”

“Over the next couple of years, our plans include us becoming a well know British Asian household name and expanding overseas.”

The last decade has been a journey of development, exploration and prosperity. Here’s hoping the next decade will be just as pioneering, exciting and fruitful!

Aisha is an editor and a creative writer. Her passions include music, theatre, art and reading. Her motto is “Life is too short, so eat dessert first!”
Zainab Ansari Rapist & Killer gets Death Sentence in Pakistan
Indian Man kills Woman he met on Facebook for Refusing Sex