Deelite MC is currently tearing up stages at Britain’s biggest Punjabi melas. The talented Brit-Asian artist speaks to DESIblitz in an exclusive gupshup.

“As an artist, you are on a journey. How that journey goes is completely down to you."

Deelite MC performs at some of the United Kingdom’s biggest Punjabi melas.

The Brit-Asian artist is wowing fans and spectators with his original blend of urban-Asian music.

Sharne describes Deelite MC’s ‘Dum Riddim’ track as: “A tune that needs to be played over and over again!”

Rana Jai Rajput is the man behind the Deelite MC stage name, and he speaks to DESIblitz in an exclusive gupshup.

Rajput explains his plans for the foreseeable future and offers his advice to young, aspiring artists.

Deelite MC began fighting his way into the music industry during his childhood. It was as a young teenager that he realised his passion for it.

The Manchester-born artist tells DESIblitz: “I started music when I was 16 years old. I used to love MC’ing as a kid, and would sneak into clubs and try to get the microphone from the DJ’s.”

However, Deelite’s desire to follow his dreams was not a decision that his family immediately accepted.

“Growing up, my family didn’t think that music was the ideal thing for me to go into. Being an Indian kid, I guess I was expected to be a Doctor or a lawyer or something like that.”

He has, though, managed to combine his music with a secure job. While still producing music, Rana is also working in the mental health field.

The music that Deelite MC produces is an original blend of several different styles.

His unique mix of music is aimed at the urban market, as Deelite describes it as: “A fusion of hip-hop, grime, and trap styles with Asian influences.”

He adds: “Believe it or not, most of my fan base is in Asia! The music scene in Asia is becoming more EDM, rap, trap and hip-hop every single day, so I guess they’re relating to me and my music.”

You can check out some of Deelite’s tracks in the playlist below: 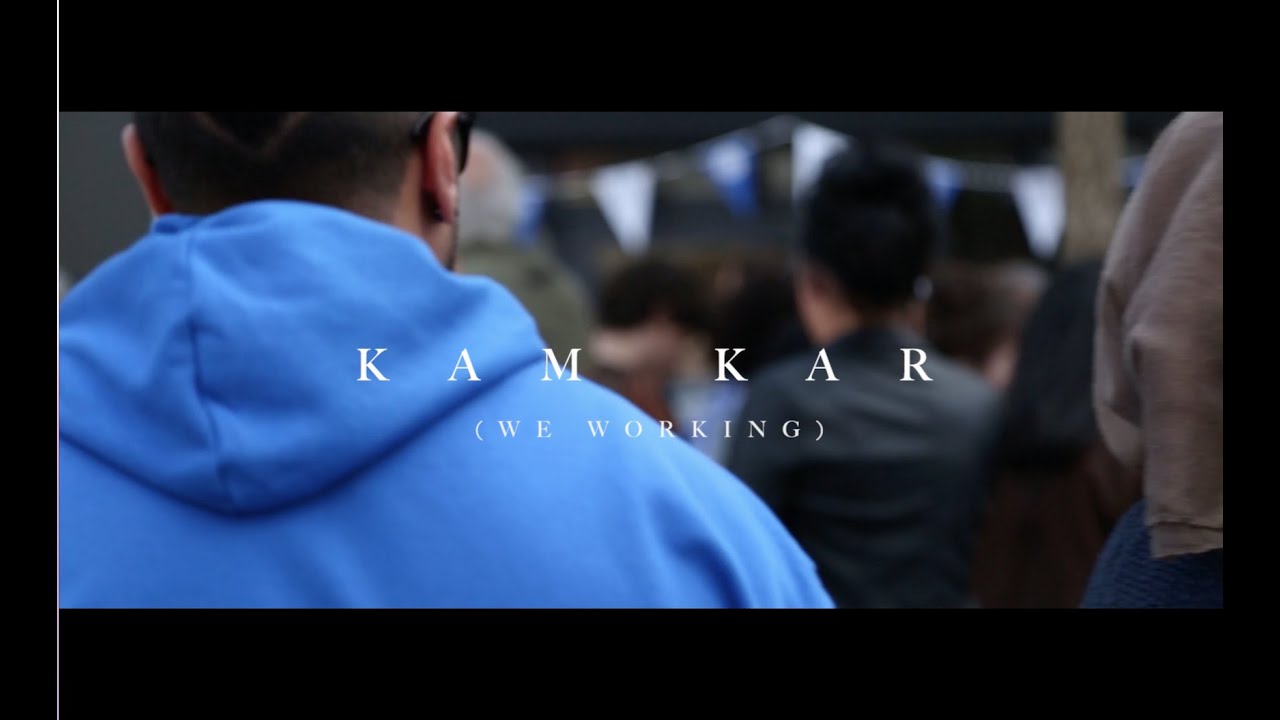 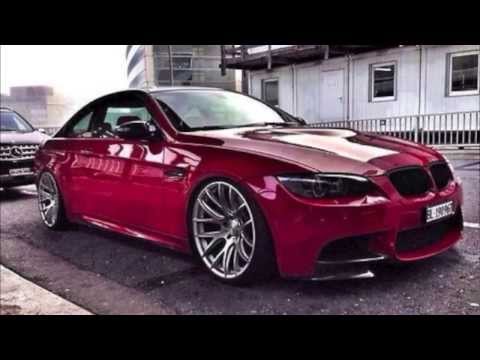 Deelite MC tells DESIblitz that he always aims for his music to show originality. He says: “I’ve never really had idols in music because I try to be original and myself.”

Deelite MC has appeared and performed at some of 2016’s biggest British Punjabi melas, including the massive Luton mela.

He loved the experience and can’t wait to return there next year:

“The Luton mela was crazy! It was well organised, there was a nice crowd and they enjoyed my performance, so it was great. It was definitely worth the trip and I look forward to going back next year!” 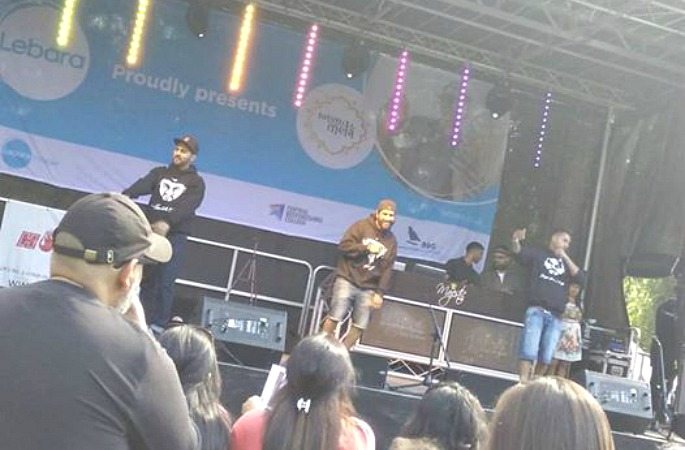 And Deelite’s 2016 live performances do not end there either. He is set to appear at Digbeth’s first independent mela on November 12, 2016, in Birmingham:

“I have a few more performances lined up this year, including one at Digbeth’s first independent mela.”

Excitingly, he also plans to release more recorded material before the turn of the year:

“I also plan to release my second Extended Play (EP) towards the end of 2016, and hopefully produce some more collaborations with like-minded artists.”

It’s not all about the music though for Deelite MC. Outside of the industry, he works in acute and forensic mental health.

Rajput manages staff and ensures that they are providing the correct care, while also helping in the rehabilitation of patients before they are integrated back into the community. 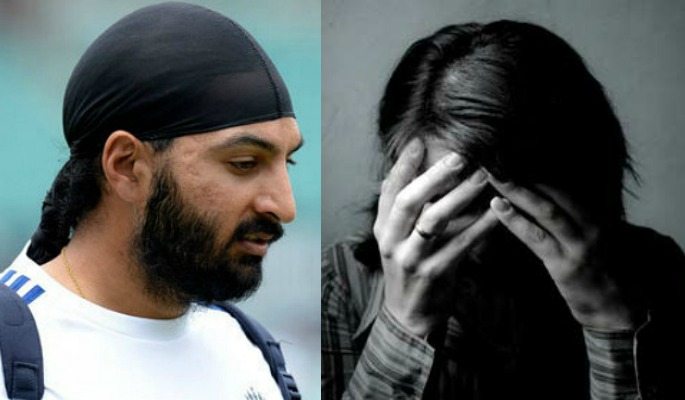 And Rajput believes that more needs to be done within the Asian community to address mental health issues:

“There is a clear lack of understanding. Much of the Asian community believe that mental health issues stem from black magic or drug abuse. But that simply isn’t the case.

“It’s only now, with a bit more Government funding, that people are understanding this. Mental health issues must be addressed more within Asian society, otherwise, there will be no progress.

“Mental health problems can come to anyone at any time. So people need to understand that it is not a disease and can happen to any of us.” 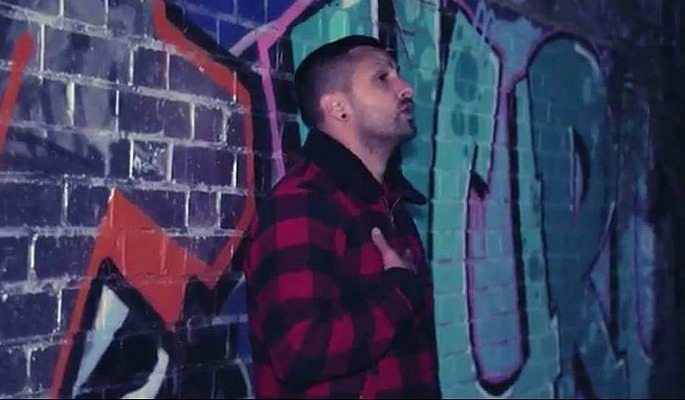 Deelite MC adds his advice to all aspiring artists, explaining that determination is key:

“As an artist, you are on a journey. And how that journey goes is completely down to you. If you really believe in yourself, keep pushing and don’t quit.

“Get yourself out on social media as much as possible and promote yourself. Build a fanbase from your music, make visuals so the audience can see what you are like, and most importantly, network!”

“You may only go so far alone, but we all need that help here and there, so use it.”

Deelite MC is a member of the Clarence Street Collective, which also includes other promising Brit-Asian artists such as Mr Shay and Praju ‘PJ’ Govind. 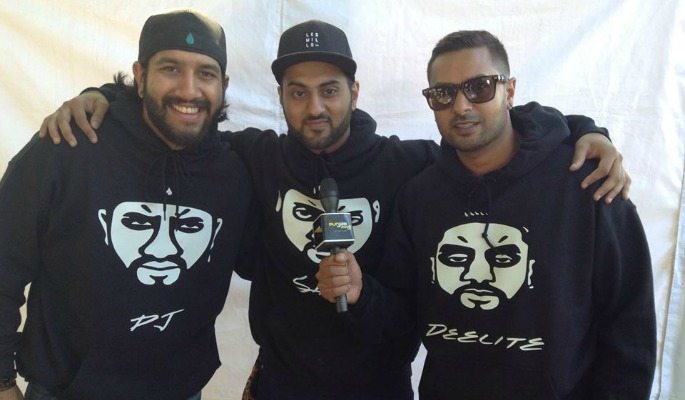 It is certainly exciting times for British Asian artists with their music becoming increasingly popular in Asia as well as the West.

Be sure to follow Deelite MC on social media, and get one of the first listens to his second EP which is set to release in late 2016:

“My second mixtape is set to be released very shortly, and it will be posted on my social media pages.”

Images courtesy of Deelite MC and his Official Facebook Page