Dr Parvinder Shergill is a mental health practitioner with a very creative flair. We find out how she manages the different aspects of her work.

"I have always enjoyed literature, science, and the creative arts"

Doctor Parvinder Shergill is a medic with a very creative flair. Specialising in Psychiatry and mental health, she is also a writer, actress, filmmaker and public speaker.

Dr Shergill graduated from London, with a degree in Medicine and Philosophy and originally intended to go into a surgical field, however, in 2014, she changed her mind and decided to pursue Psychiatry, which she is still practising.

She works in a range of medical areas from A&E, short and long term female and male wards, forensic settings, old age and perinatal psychiatry.

Dr Shergill is passionate about her work as a doctor and spends most of her time working to help whoever she can.

Also, known as The Secret Psychiatrist, She has also lent her mental health expertise to many magazines, publications and on national radio shows. She also participates in an award-winning podcast.

DESIblitz caught up with Dr Parvinder Shergill to exclusively find out more about her careers both in the medical field and as a unique creative.

What is your role as a doctor? 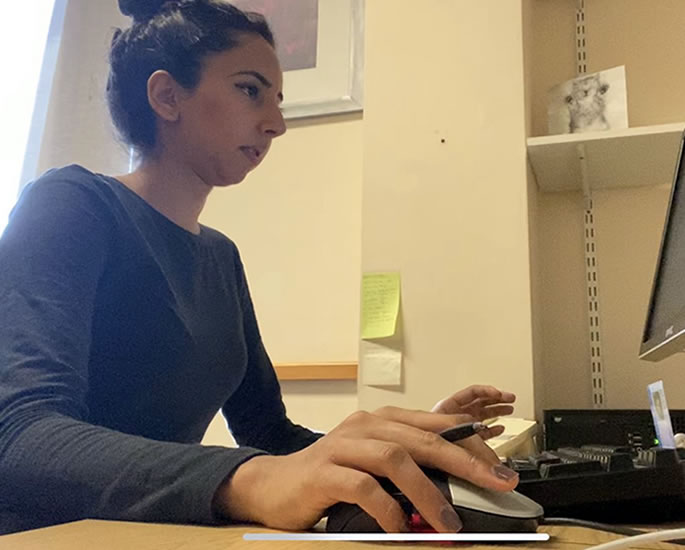 I practise as a doctor in mental health in a variety of areas, ranging from A&E to psychiatry for the young or old aged.

I help to run a CAMHS clinic (child and adolescent mental health) that sees a range of young people to the age of 18 years with a variety of mental health diagnoses. These include, psychosis, depression, anxiety, eating disorders, tics/Tourette’s, ADHD and autism, to name a few.

I also like to be creative with my patients and particulate a lot in running my own creative workshops in art, drama and writing.

In addition, I do a lot of public speaking for radio, having had my own radio show, been expert speaking for different radio platforms as well as Parliament. I also participate in an award-winning mental health podcast.

Being a doctor you also have to participate as often as you can in intentional conference presentations and audits.

Why did you want to pursue this career?

I have always been someone that thrives with pressure, and I wanted to throw myself in academics.

I have always enjoyed literature, science, and the creative arts, so I made a promise to myself that I would become a doctor and then, later on, pursue my creative career jointly.

Because I enjoyed science globally, medicine seemed the right fit, I get on with people and have always enjoyed the academic side, as well as I am huge on charity and made on own charity so medicine just made sense for me (I actually opened my own charity whilst I was in university).

With Philosophy, I love writing and reading literature so that just made sense for me to do that. Acting, film, podcasting, theatre and radio work all sort have been a creative outlet for me that I love as the other side of my career and I think it makes me a better more empathetic doctor.

What are the current mental health challenges for the NHS? 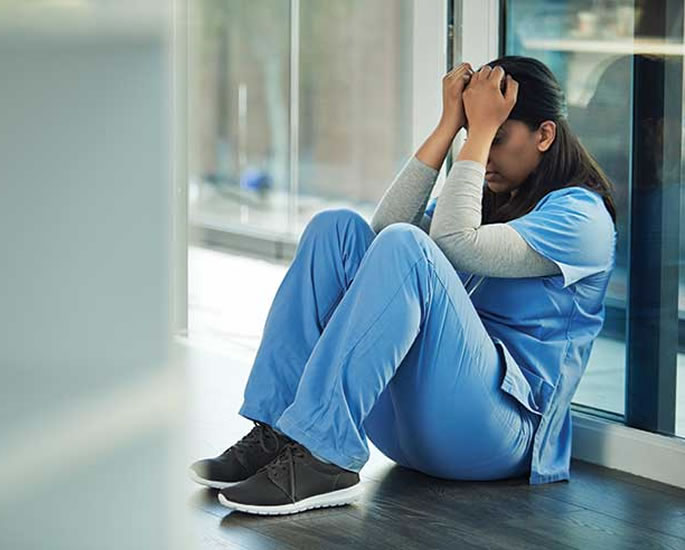 I think this is a huge area of issues. Most of which come down to funding.

We don’t as a whole, I think, have enough staff to have one to one time for patients in any field of medicine and unfortunately, that is crucial in mental health.

Mental health patients need a lot more time from staff than you would in other fields.

But you are really in a dilemma as you just don’t have enough hours in the day for the entire list of patients you need to work with let alone just one.

It can be an unsafe job, therefore more training is needed for staff to access risk and safety effectively.

I also feel the obvious COVID issue has caused a concern greatly for everyone, with psychiatrists really having very little PPE to protect themselves in this pandemic, as well as patients not being able to effectively self isolate and distance themselves when acutely unwell on the wards.

Do you feel mental health is often ignored by British Asians?

I don’t feel that it is ignored, but that in fact, people who are British Asians are ashamed of it.

They won’t easily admit they have mental health as there is a huge stigma amongst many communities about being unwell with mental health.

This needs to change, as what tends to happen they will suffer, by trying to brush mental health under the rug, and this will never help anything.

How can people at home address anxiety and emotional stress? 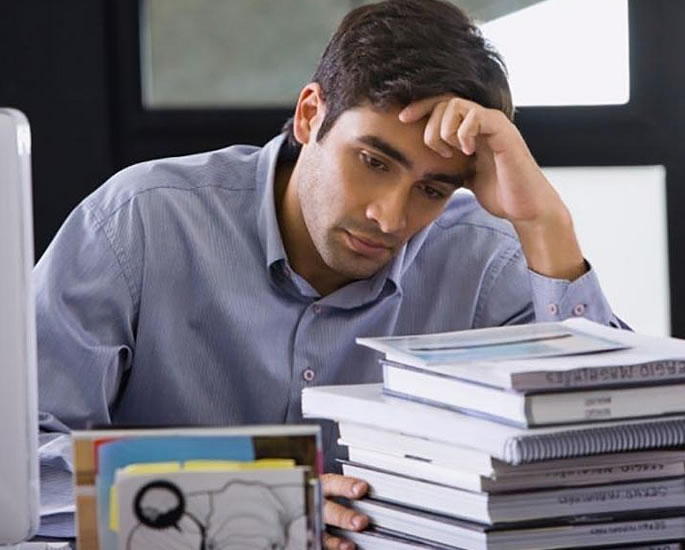 I think the first thing is to recognise something is wrong and face that. Once that is done you can pinpoint the triggers and what are the protective factors.

Then you can try to remove the triggers as much as possible, for example, if someone in the family triggers you to feel emotional stress or anxiety, then remove yourself by leaving the room or spending less time with them.

Various relaxation techniques and meditation can help as well in your own space.

Other forms to help is using techniques of Cognitive Behavioural Therapy (CBT), in which there are loads of online guides of how to do this on the NHS website. There are so many methods for different individuals to help.

How did your acting and making films start?

I have loved acting and films since I was a little girl. But being a doctor that takes up a lot of your life. However, I made a lifestyle change about a year and a half ago, to go part-time in the NHS and start my professional acting career.

I went to acting school on my days off, and then I started to write my own screenplays.

I am acting professionally in other theatre and films, but I wanted to also make my own content. Therefore, last year, I wrote, directed, produced and starred in my own play HER in London 2019.

I then have also written, produced, and starred in my short film LOVEBUG which is a rom-com about finding love during self-isolation in the coronavirus pandemic. 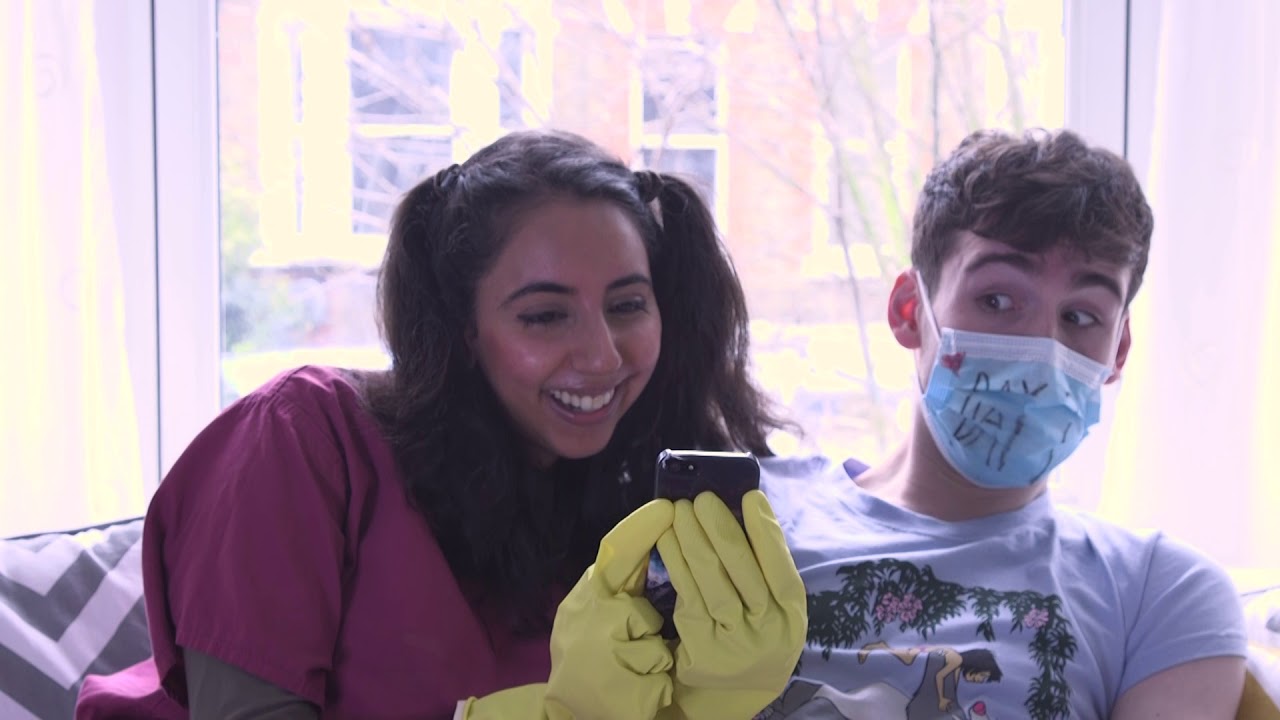 I am also going to direct my first feature film which I have written and shall also star in, which is an intense psychological thriller with strong themes.

Also, another short film which I have written and producing is one I am incredibly proud of as we have a celeb that is coming on and it will really put women, filmmakers and actors, on the map.

Tell us about your podcast and radio work 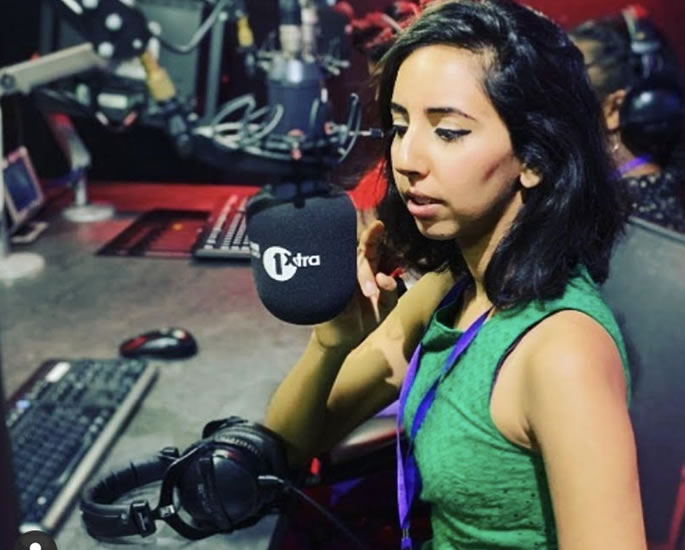 The podcast I run with two others, The Mental Health Book Club Podcast, the two others are service users of mental health.

I speak as an expert (under the name The Secret Psychiatrist) and we have won an award from The Royal College of Psychiatrists, and been invited to record at Parliament.

I have had my own radio show named The Secret Psychiatrist last year, and was also invited with BBC radio to speak as an expert in mental health/creative last year, as well as on two other radio shows.

What kind of books have you written?

I have written about five books ranging from poetry, self-help, fiction, and novels.

However, I am waiting for the right moment to get them published.

Which do you love doing most and why? 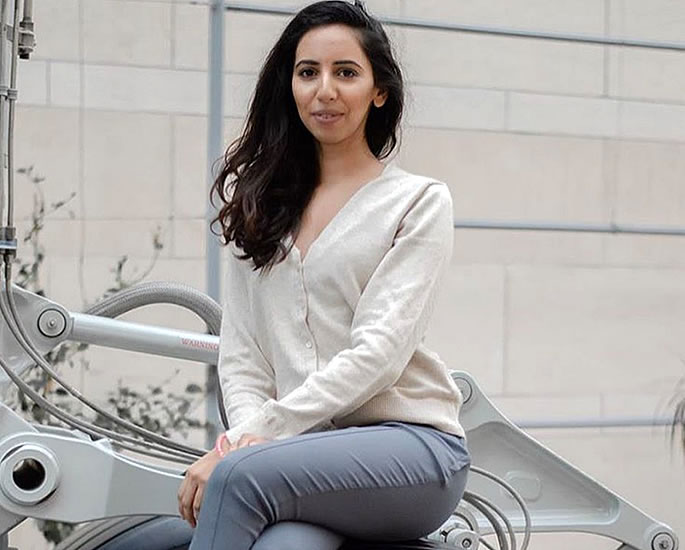 To be honest I love working.

I love the passion I have to always want to learn and see where time takes me.

I love being creative and bringing my knowledge into every piece I write, direct, produce, act.

Dr Parvinder Shergill aka The Secret Psychiatrist definitely shows that working hard and being creative is a fantastic way to mix careers which are very different in their own way but give a very rewarding return.

As Dr Shergill demonstrates that expanding your abilities and trying out new things is never a bad thing, as you never know what new skills you can learn.

The issue of mental health amongst British Asians is still a major concern as Dr Shergill alludes. More does need to be done by everyone within the communities to tackle this issue by starting with the acceptance that there is a problem.

As for Dr Shergill, we are excited to see more from her in terms of all her projects from films to writing to her providing expert guidance to help mental health service users.

Nazhat is an ambitious 'Desi' woman with interests in news and lifestyle. As a writer with a determined journalistic flair, she firmly believes in the motto "an investment in knowledge pays the best interest," by Benjamin Franklin.
Doctor warns Homemade Sex Toys are Dangerous
Top 10 Amazing Self-Care Tips for Lockdown